7) Monthly instalments are a massive game-changer

Purists might deem this bad management, or a bit of a loophole in the game, but spreading the cost of a transfer over three 12-monthly instalments gives you a significantly bigger transfer budget. Only up-front fees come out of your yearly budget, which means theoretically you can buy a £100 million player with a £10 million kitty (+£90m in instalments).

Strangely, such deals don’t appear to impact heavily on the budget you’re given in the following season, meaning the trick can be repeated several years in a row. Of course, the downside is that the club might find itself in financial ruin before too long. Many FM managers will see this as downright disgraceful mismanagement, whereas others will be happy to win at all costs. Are you a Pochettino or a Mourinho? It’s time to decide… 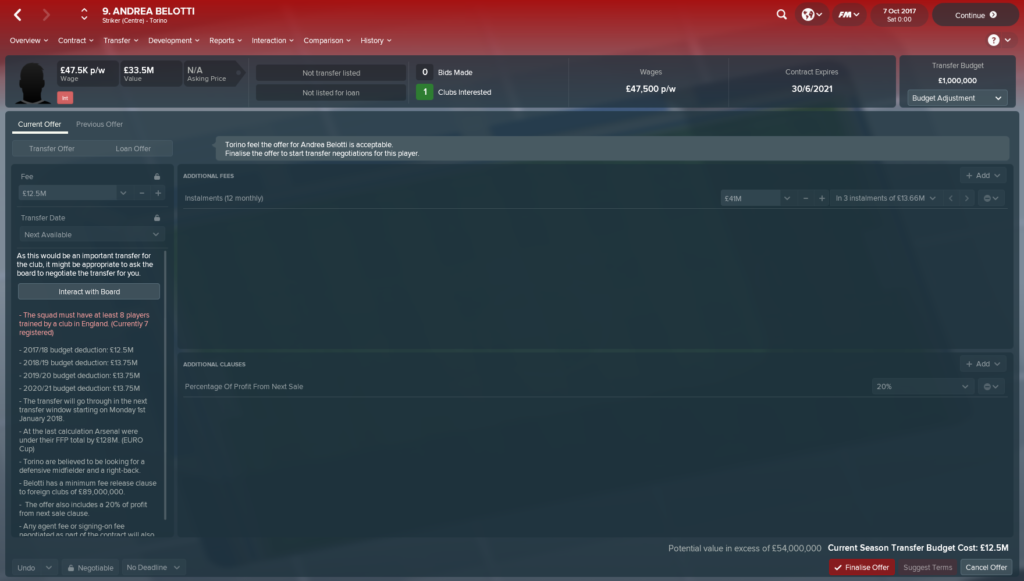 Every year FMScout release a pack of logos and kits that can be easily added to Football Manager, giving each clubs its official badges and strips. The instructions are easy to follow and can be found here, along with the download links. 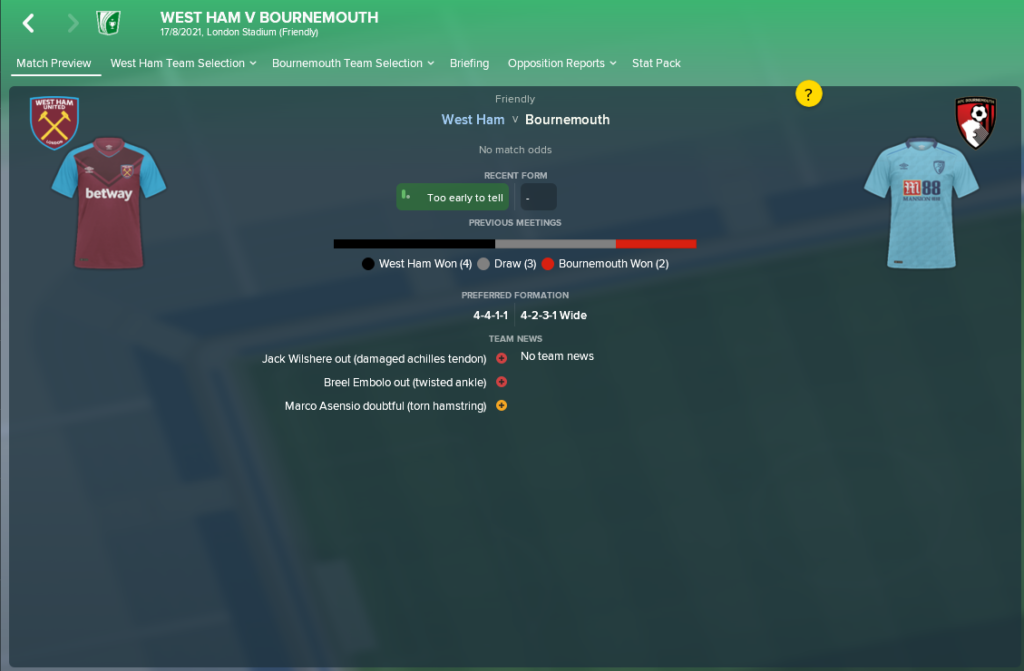 Avoid team meetings where possible. Although inspiring your players with pep talks can provide a major boost, the messages are often misinterpreted by the squad. If you’re clearly in a purple patch then feel free to praise them, and if you’re in a serious slump then tell them to lift their heads, but otherwise steer clear.

Too many times I have told the players they are “doing OK” because we are just one point off fourth, only for the players react badly because our league position is actually 9th. This feature perhaps isn’t as realistic as intended. 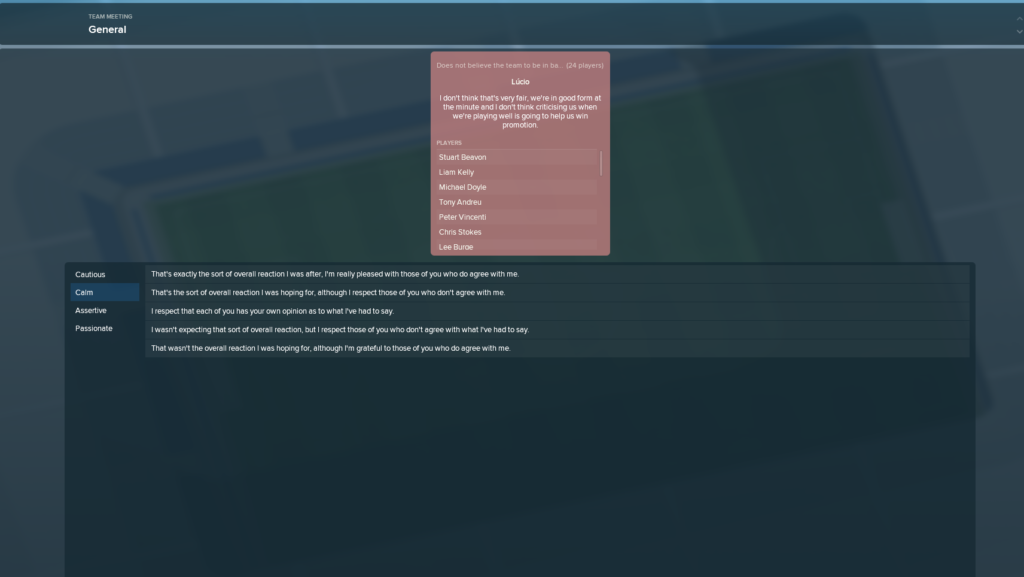 Depending on the ability of your scouts, report cards can be useful in determining the quality of potential targets – but that isn’t the biggest reason they are such a good feature in the game. Scouts are bizarrely and unrealistically accurate when reporting on a player’s likely cost, expected wages, and interest in joining, all of which are factors you cannot find elsewhere.

When searching for a new player, get a report card on absolutely everyone and then scroll through the results to find anyone whose estimated cost isn’t labelled “don’t want to sell”. These are the only players worth pursuing – and thanks to your scout you’re loaded with knowledge of their true value when entering negotiations. 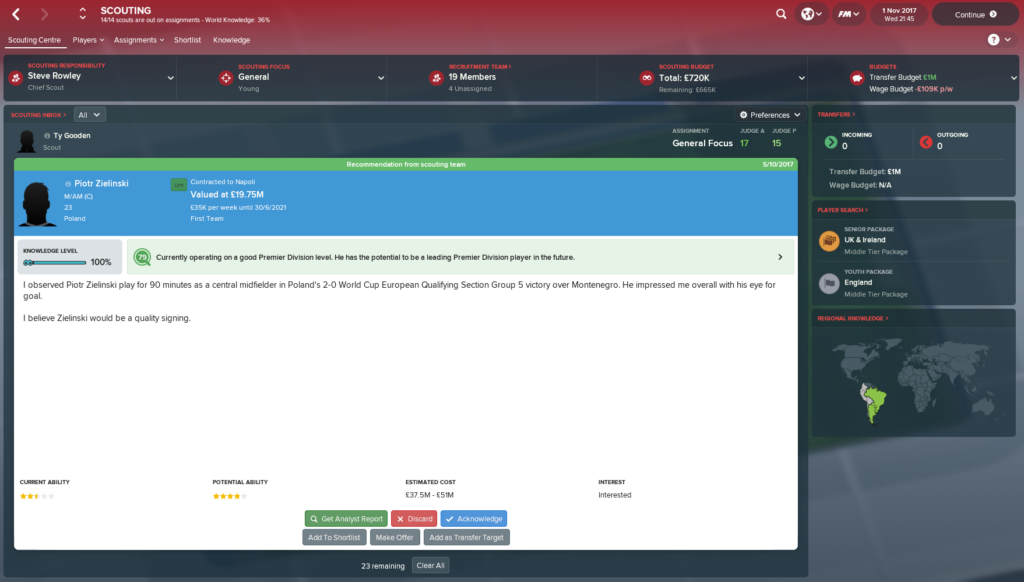 11) Use FMScout to find wonderkids

We’ve picked a host of wonderkids from France and Germany you should be monitoring, but this database is another level altogether. It isn’t one for the purists, but if you need a helping hand then take a look at FMScout’s Wonderkids tables. It goes without saying that finding young, cheap players who will blossom into stars is the best way to manage a mid-table Premier League club or Championship promotion contender.

12) Pick a system that suits your players, not the other way around

An under-rated aspect of Football Manager is the importance of role suitability. Don’t idealistically ask bog-standard centre-mids to be Mazellas or brutish centre-backs to be ball-playing defenders. Making sure that little circle next to each role is green is the single most important thing to consider when picking a formation. 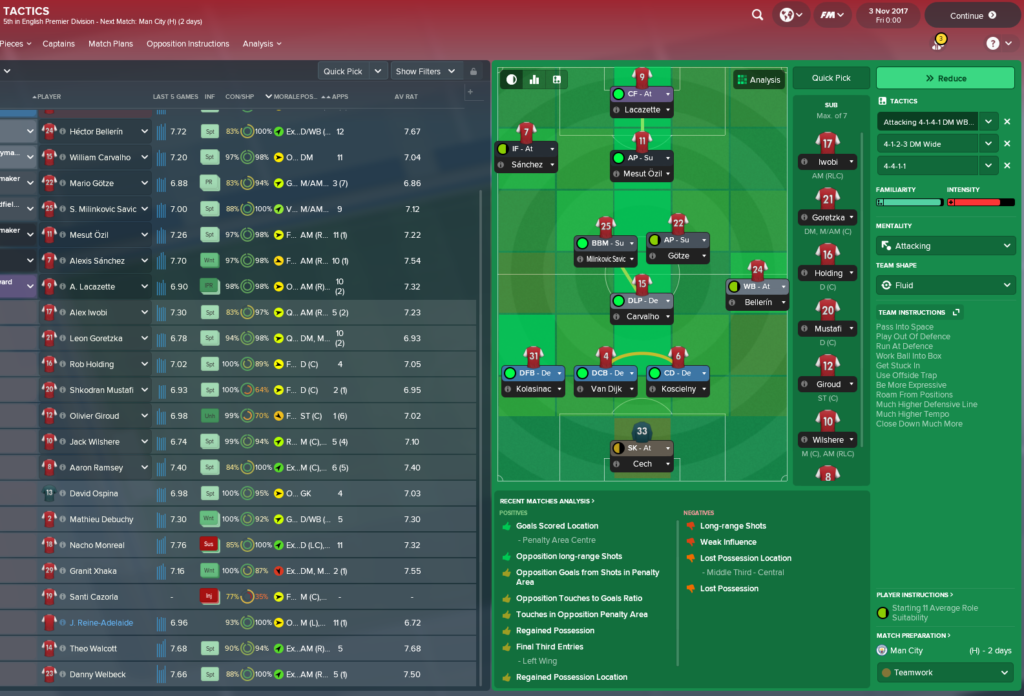