We’ve started notifying the chosen managers who will take part in four 16-team tournaments around the UK in April for a chance of winning a cool £5,000!

But for those of you still hoping to secure your seat, we’re giving you one last chance to get involved in the BetBright FM17 Cup.

The final preliminary challenge to bag a place at one of the four live tournaments – and be in with a chance of winning £5,000 in the grand final in London on May 4th – takes us into the tactical side of FM17.

As part of the FM17 Project, Alex Stewart has recreated a number of classic systems in FM17 over on the BetBright Blog. We’ve had Diego Simeone’s Atletico Madrid, Chelsea under Jose Mourinho, and of course, Inter’s famous Catenaccio which Alex tried to implement in the Celtic v Rangers challenge.

We now want you to bring more brilliant teams to life in FM17. Simply pick a classic side, club or international, and rekindle their style with a modern team in FM17 to show off your managerial skills.

What will you go for; England ’66? Manchester United’s Treble-winners of 1998/99? Pep Guardiola’s all-conquering Barcelona masterplan? How about the Wales side that reached the Euro 2016 semi-final?

We’re looking for the most creative ideas to prove you’re worth a chance to win £5,000. It doesn’t have to be a top team – you might impress us with your attempt to bring the greatest Bury side to life in FM17!

There’s a deadline. You have until 23:59 on Sunday, March 26th to get your entries in. You must email [email protected] by 23:59 with the following information:

*An explanation of your chosen tactical system. 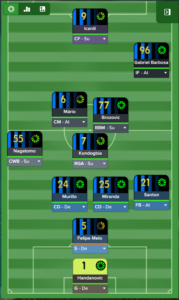 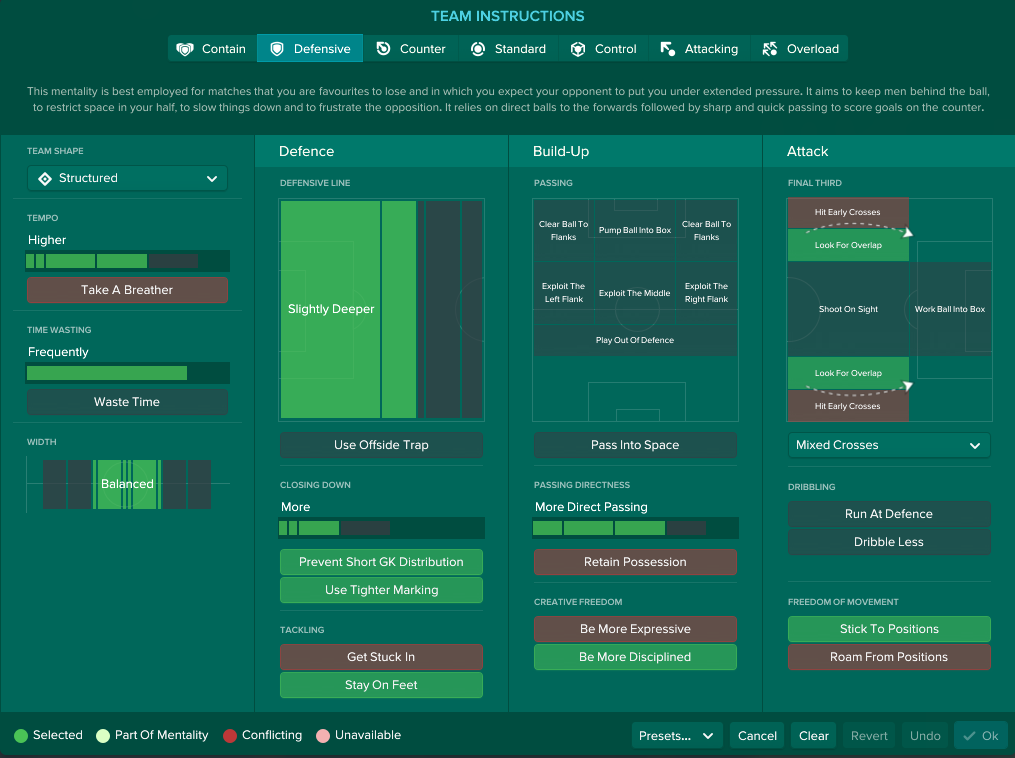