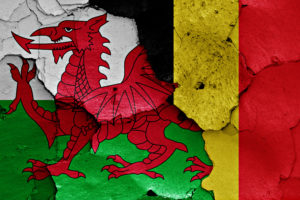 After topping a group that contained rivals England, all that was left for Wales to do in their first appearance at a tournament since 1958 was to go at least one step further than their next door neighbours.

But if they were to reach the quarter finals, another home nation stood in their way – Northern Ireland.

A rather drab Round of 16 match, the only real moment of magic came from Wales’ talisman Gareth Bale, whose sublime cross was turned into his own net by Gareth McAuley to ensure Chris Coleman’s men safe passage to the next round.

England’s 2-1 loss to Iceland on Monday means Wales have gone further than England in an international tournament at the first time of asking since 1958 and they look good value for it, too.

Ashley Williams has been marshaling his defence, playing on against Northern Ireland despite being unable to use his left arm for the last ten minutes following a clash with teammate Johnny Williams.

While it was another moment of magic from Real Madrid galactico Bale that saw his side snatch a victory, though this became the first game at Euro 2016 in which he hasn’t found the back of the net himself..

Wales’ opponents Belgium, however, seem to have finally hit their stride following a string of underwhelming performances.

The Red Devils began their campaign with a 2-0 loss to Italy in their opening game of Group E.

But, just as supporters began to think it would be a repeat of their poor showing at the 2014 World Cup, Belgium turned on the style.

A 3-0 win against Republic of Ireland was followed up by a 1-0 victory over Sweden to finish second in their group behind Italy only on their head-to-head record, and Belgium’s passage to the quarter finals was confirmed with a 4-0 battering of Hungary.

It appears that Marc Wilmots’ side may finally be living up to their expectations.

Eden Hazard has found the form that won him the 2014 PFA Young Player of the Year award, Kevin De Bruyne is putting in the kind of performances that saw him win Manchester City’s player of the month award twice last season and Toby Alderweireld is demonstrating exactly why he was named in the Premier League’s team of the season.

Previously regarded as a collective group of individuals, De Rode Duivels are now starting to gel as a team and that’s something that should worry Wales supporters.

But nobody can guarantee exactly what Belgian side will turn up and if Wales can continue this sizzling run of form we should be in for a good game. 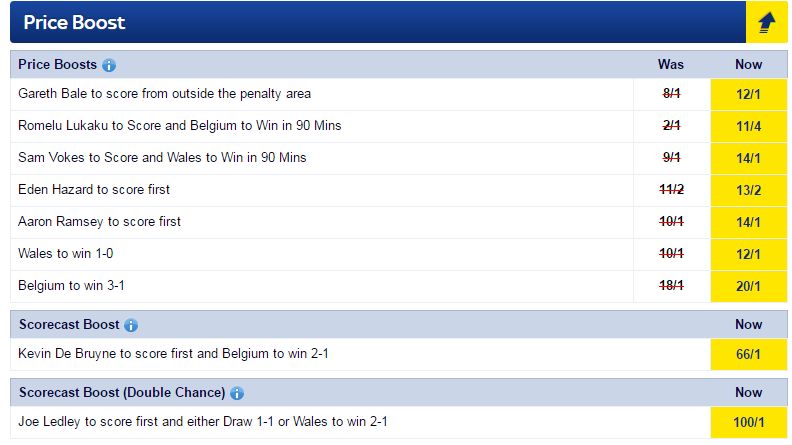 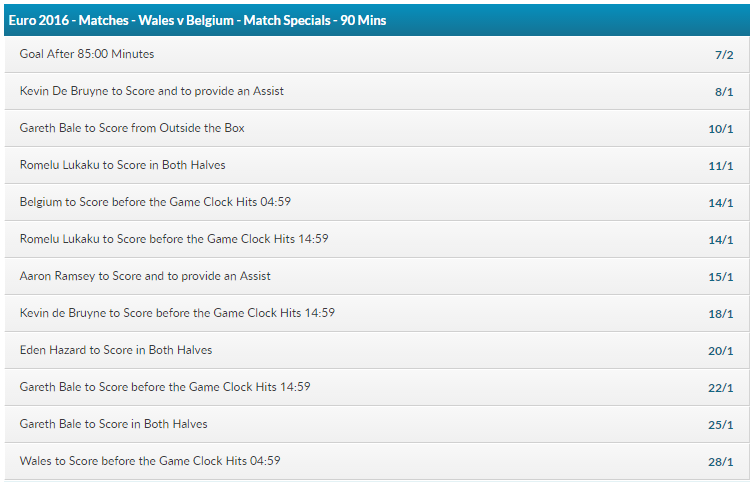 Hello all, The Premier League is back this weekend which would usually…