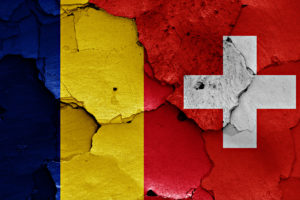 Romania gave a good account of themselves in Friday’s opener against France, but were ultimately outplayed by a very capable host country.

Switzerland beat Albania 1-0 the day after and, had they put their shooting boots on before the game started, it could have been much more.

France will all but guarantee qualification from the group stages with a win in their game over Albania and Switzerland – still to play Les Bleus – will need a result against Romania if they wish to join them.

Swiss Goalkeeper Yann Sommer played out of his skin on Saturday and Romania will do very well to get the ball past him. Outfield, Granit Xhaka and Xherdan Shqiri looked dangerous with every attack and, if they’ve worked on their finishing since Saturday, there will be goals for the Swiss.

Recommendation: Switzerland to win to nil at 3.40