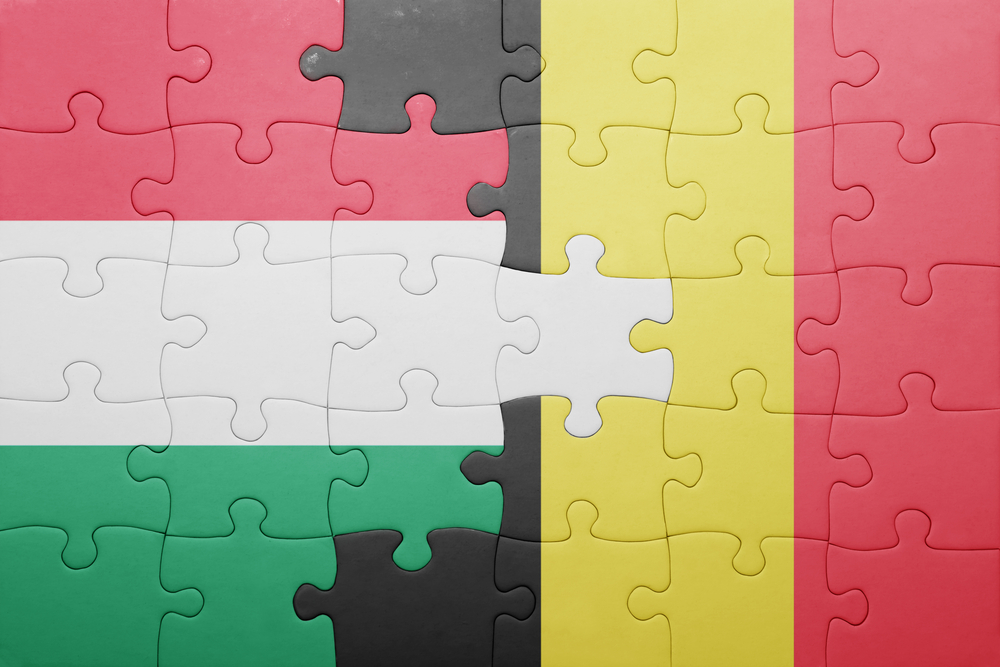 Hungary defied expectations to finish top of a difficult Group F that included heavyweights Portugal and Austria and an Iceland side with a point to prove.

Unbeaten throughout the group stages, Hungary laid down a marker by beating Austria 2-0 in their opener.

That win opened up the group, especially as Iceland drew with Portugal that same night.

Nemzeti Tizenegy went on to draw 1-1 with Iceland to set up a winner-takes-all clash with Portugal on the final matchday.

Taking the lead through a sensational strike from stalwart Zoltan Gera, Portugal’s Nani levelled things up just before the break.

4 goals in just over 15 minutes at the start of the second half saw Hungary regain the lead, draw, then regain the lead before being pegged back again.

But this solitary point was enough to see them through to the next round as group winners, finishing above Iceland on goal difference.

An astonishing achievement considering this is their first appearance at the tournament since 1972 but, though Hungary may have the history, it is their opponents who appear to have the future.

Belgium boast what is widely regarded as one of the most dynamic, young squads at Euro 2016, with superstar names in almost every position of the pitch.

But they have been hindered by arrogant coaching and often fail to hit the heights expected of them.

Starting their campaign with a 2-0 loss to eventual group winners Italy, De Rode Duivels went on to take out all their frustration on poor old Republic of Ireland, smashing three goals past them without reply to claim their biggest ever European Championship result.

But this was followed up by another unconvincing performance in their 1-0 win over Sweden.

If the Belgium we expect is the Belgium that turns up, I can’t see Hungary getting much of a result. But it’s a lottery as to which side Belgium manager Marc Wilmots decides to put out and on their day I could see Hungary potentially nicking it.

Recommendation: Belgium to win and both teams to score at 5.00

Tottenham have been above and beyond Arsenal in recent years, but there…