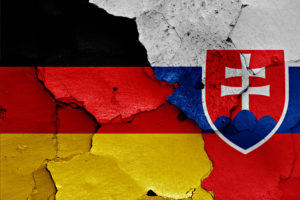 Current world champions Germany only topped their group on goal difference despite some very competent performances.

However, Die Mannschaft displayed a terrible habit of sitting back on their leads once in front and, despite often passing teams to death, found it difficult to put chances away.

Taking an early lead against Ukraine in their opening fixture, Mykhaylo Fomenko’s men fought back, crafting some decent chances before Germany’s Bastian Schweinsteiger put the game to bed in the 92nd minute.

Joachim Low’s team were then held to a goalless draw by next door neighbours Poland before once again scraping through a 1-0 victory over Northern Ireland.

Though they’ve never really looked like losing, their inability to find the back of the net will be a worry for German supporters and against better teams they may be punished.

Slovakia managed to keep their qualification perfectly balanced. A 2-1 loss to Wales was followed up by a 2-1 win over Russia and their group stage ended with a 0-0 draw against England.

Their performances were nothing to write home about in these games, but they adapted their game plan for each match and executed it well, ensuring they made it through to the Round of 16.

I can’t see how they would go about beating a ruthless Germany side, however, and I think that as we enter the do-or-die stage of the tournament we may see Die Mannschaft turning the screw a little bit tighter on weaker opposition.

Recommendation: Germany win to nil at 1.85 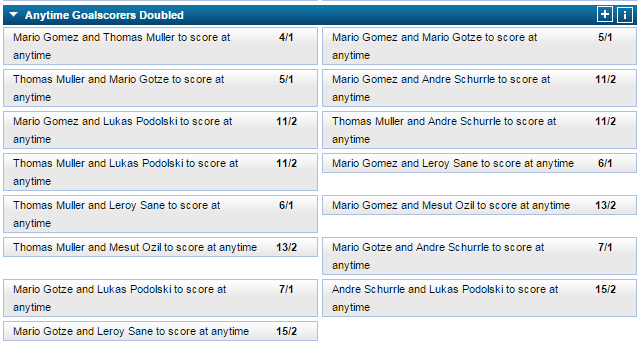 On a good day, it takes barely 15 minutes to drive from…