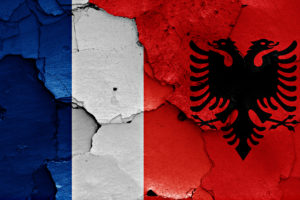 Host country France got off to a successful if slightly spluttering start on Friday, relying on single moments of brilliance from Hugo Lloris and Dimitri Payet to secure a nervous 2-1 victory over Romania.

Although Albania won 1-0 when these two sides met last June they have never beaten Les Bleus on their home turf, conceding nine goals across three games and scoring one.

A win for France will all but guarantee qualification from the group and they have only lost once in their last 11 matches at the Stade Veledrome, way back in 2009.

An uphill struggle was made harder for Albania when their captain Lorik Cana saw red against Switzerland for a deliberate handball and the 32 year old remains suspended for this game.

Olivier Giroud seems to have rediscovered the form that has deserted him at club level and if anybody is going to get a goal in this game it looks nailed on to be the Arsenal man, with eight goals in his last six starts for France. 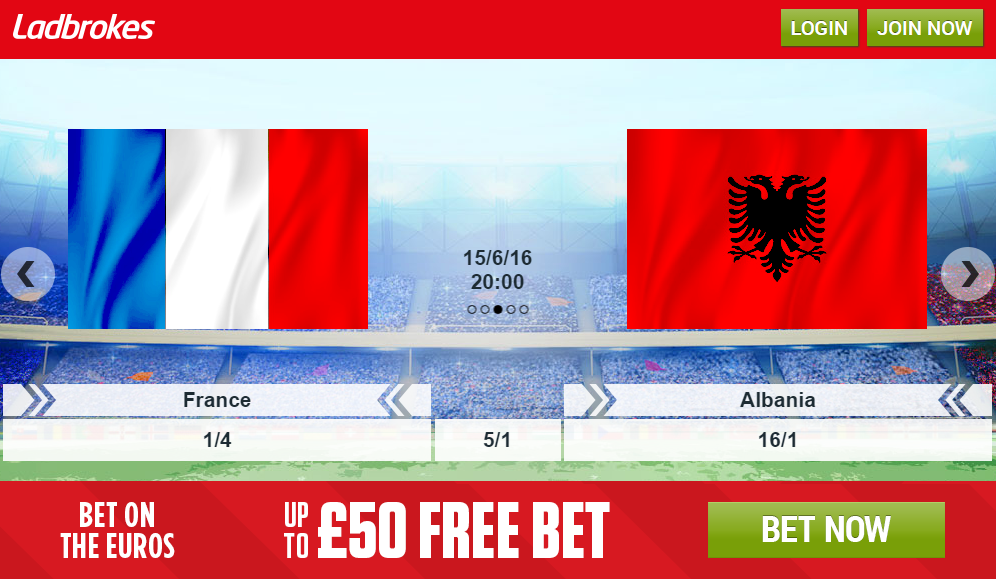 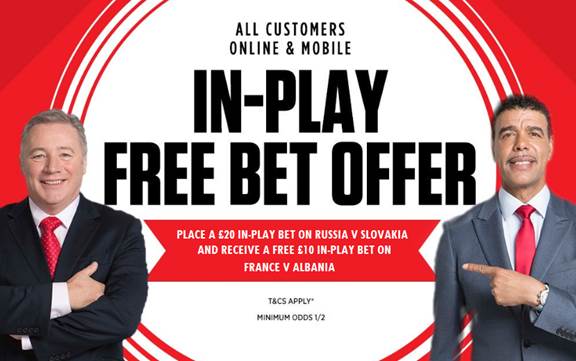