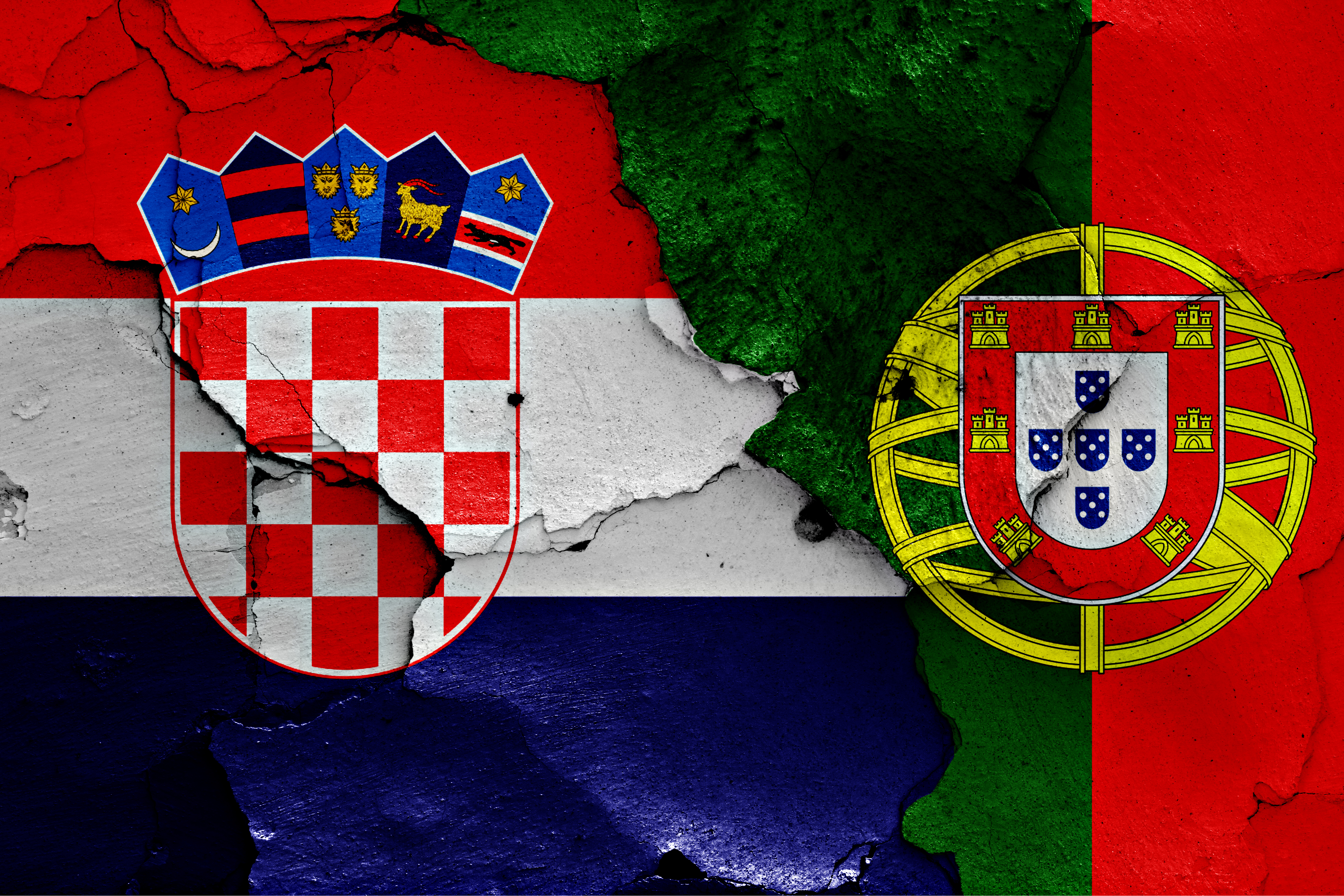 Croatia came from behind to beat Spain 2-1 and top Group D, which has proved extremely important given the way the draw’s panned out. What they perhaps wouldn’t have accounted for was that Portugal would be the third place team they’d play, but that is indeed the case as a 3-3 thriller with the Hungarians was their third draw of the tournament.

Croatia’s victory over Spain came despite the absence of Modric in the middle of the park and Mandzukic up front. Both are expected to return here and continue Croatia’s excellent run which has seen them win eight of 10 unbeaten matches. However, their record against sides that are ranked higher than them but are outside the world’s top -10 is W2-D5-L2 since 2012, with both teams finding the net in seven of these games.

Though Portugal are yet to win at the tournament, Fernando Santos will nonetheless be pleased that Cristiano Ronaldo is finally in the goals after he netted a brace against the Hungarians. Portugal’s record against teams they’re ranked higher than but who are in the world’s top-30 is W9-D3-L3 since 2013 as they kept a clean sheet in eight of these matches.

What’s more, sides that are higher in our rankings have an excellent record in the first round of Euro knockout ties: W11-D8-L1 in quarter-finals since 1996 as the higher ranked team kept 12 clean sheets in these games. Indeed, it’s a similar story in World Cup last-16 ties as higher ranked teams have a W13-D9-L2 record since 2006 and with that in mind it’s certainly worth siding with Portugal as outsiders in this match.

Recommendation: Portugal Draw No Bet at 2.00