Paul Gascoigne was in the news again recently as his struggle with alcohol addiction once again became public.

Gascoigne is not the only former footballer to struggle with addiction. The troubled tales of Kenny Sansom, Paul Merson, Clarke Carlisle and Tony Adams, we know about. But there are many others we don’t.

The intense pressures of the game and the void left by playing careers coming to an end have often been the catalyst for depression, anxiety and other mental health problems. It is then that footballers can turn to drink, drugs and gambling to try and cope. 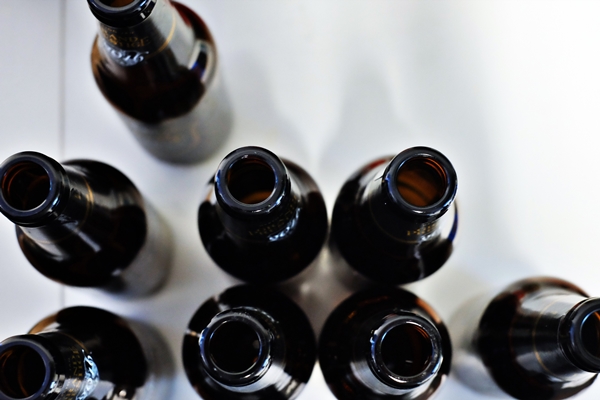 Last week Gascoigne was again urged to get help. But although counselling, psychotherapy and other talk-related therapies can be beneficial, with many addicts the problems run right to the core of their personalities and the way they live their lives.

“People have often asked me if Paul would have been different if he’d played under Alex Ferguson,” says psychotherapist James West, the Clinical Director of Sporting Chance. “Paul would have been an addict had he worked in a nut and bolt factory. Being a footballer just brought the addiction out quicker.”

Former Arsenal and England captain Tony Adams set up Sporting Chance in 2000. Footballers and other sports professionals come to the centre in Liphook, Hampshire, for guidance and help with recovery. Some overcome their problems and move on with their lives; others, like Gascoigne, face longer struggles.

West explains that in many cases a footballer’s first addiction is their profession. “You have to have a bit of an addictive trait to give your sport the required dedication,” he says. “Some handle it and go on to have a great career, others don’t and find other addictions.”

West believes that the sporting environment, and the trials and tribulations of playing at a professional level, can exacerbate addictions.

“You’re a young kid, just got into a professional football team, who’s got a bit of celebrity, some cash in your pocket and you finish work, every day, at 1pm – so you have lots of time on your hands,” he says.

“You get yourself involved in stuff, maybe it starts off drinking with teammates, or a bit of gambling. You get intoxicated by your celebrity status. That is what can bring out the addiction quicker.”

“Footballers spend so much time focusing on their sport, their career and their fitness, that they sometimes neglect themselves (and) don’t think enough about what they need to be healthy people,” he says.

“Then, when relationships break down and life becomes unmanageable, they spiral into depression. Then they drink, gamble, take drugs to try and change the way they feel.” 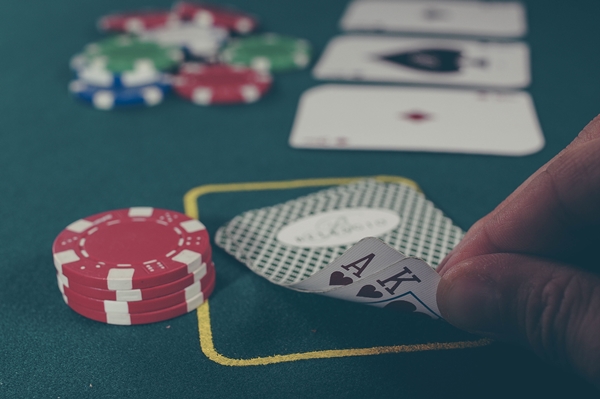 Some players will appear to be fine on the surface, West adds, but in fact they may be functioning addicts, performing despite their reliance on drugs, drink or gambling.

“Eventually, though, the cracks will start to appear. Or if something goes wrong – like they get injured and have to stop playing altogether – there isn’t enough support for players who are experiencing psychological and emotional problems.

“We run seminars, as do a few other groups, but there needs to be more understanding in football of what turns people to drink, drugs and gambling.”

People don’t ride the horses, but instead perform cooperative tasks with them – like ‘circle time’ at school, but without the rickety chairs. They then discuss their feelings with a therapist.

“People with addictions may not be aware of their underlying emotional or psychological problems,” says Kika Mirylees, one of the horse handlers.

“Horses are sensitive animals, prey animals in the wild. If the horse picks up any fear, anxiety or aggression it won’t cooperate.”

Kika has worked with horses for 40 years, but you might recognise her name from TV. As an actress, she played Julie Johnston in Bad Girls and Hazel Hobbs in Eastenders. 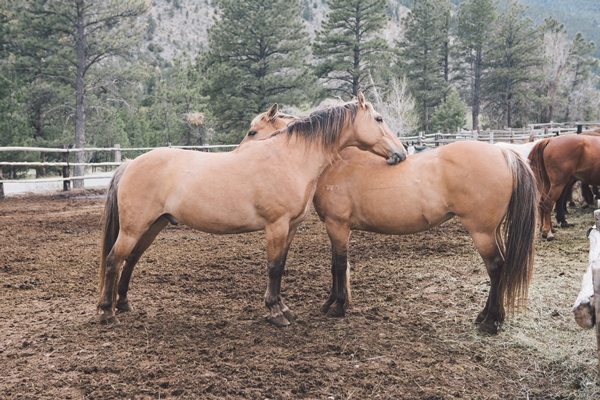 Kika explains that being around horses can help a person manage their emotions. “Footballers are taught to control their emotions so they can perform better,” she says. “But they’re human beings, too, some of them quite sensitive souls who don’t have an outlet for their feelings.”

Over the years, Kika has worked with hundreds of footballers, many of them household names.

She fondly remembers one – a little cockney with a big mouth and anger management issues – who developed a newfound kindness and determination despite his initial irritation when Kika suggested he should be more patient with his horse.

A sullen teenager spoke about his relationship with his father for the first time after becoming frustrated when the horse ignored him; a big Liverpudlian overcame his trust issues.

“People learn that there are alternatives to getting angry and lashing out, when faced with a problem,” Kika says. “That they don’t have to reach for a bottle or a fix when something goes wrong.”

Thanks to the important work of Sporting Chance, it’s a vital lesson many footballers are learning on the road to recovery.