Hello all and welcome to March!

The football season is entering the business end of the campaign – as people like to call it – where some teams will freeze long after this snow has gone, and others will plough on to take trophies and make relegation escapes.

While it’s snow doubt the white stuff is good material for writing betting columns, it’s not going to help with winning wagers.

With a lot of my successful bets coming in the lower leagues this season, I’m hoping Jack Frost jogs on quite quickly because postponements can playing havoc with the betting slips and tips – as you will see below!

I’ve had 13 winners in the column or in the Big Match Previews since the turn of the year, with 11 of the 13 coming at 14/5 or bigger – and long may that continue.

Man City v Chelsea is the big game of the weekend and there is a Big Match Preview right here.

As promised, I’ve resurrected a few markets for this weekend – but it could all be spoiled by the pesky snow.

The Draw Double and Anytime Goalscorer are back with 21/2 and 14/1 tips respectively, and I particularly like the look of the goalscorer one at big odds.

I did fancy Rotherham to win at Gillingham and BTTS but the game has been called off – one of many no doubt – so I had to remove it from the Lucas Joao and BTTS bets.

I suffered more Lucas frustration this weekend because I tipped up Swindon to beat Yeovil and BTTS, then saw Dave Flitcroft had resigned and gone to Mansfield minutes after I put the bet on! I blame the snow for these crazy goings on.

Anyway, I’m keeping Swindon in the Lucas, partly because I’ve already put the bet on and I’d be annoyed if I swapped them out and the original four teams did the business, and mainly because they’re a better team than Yeovil, but are prone to conceding. 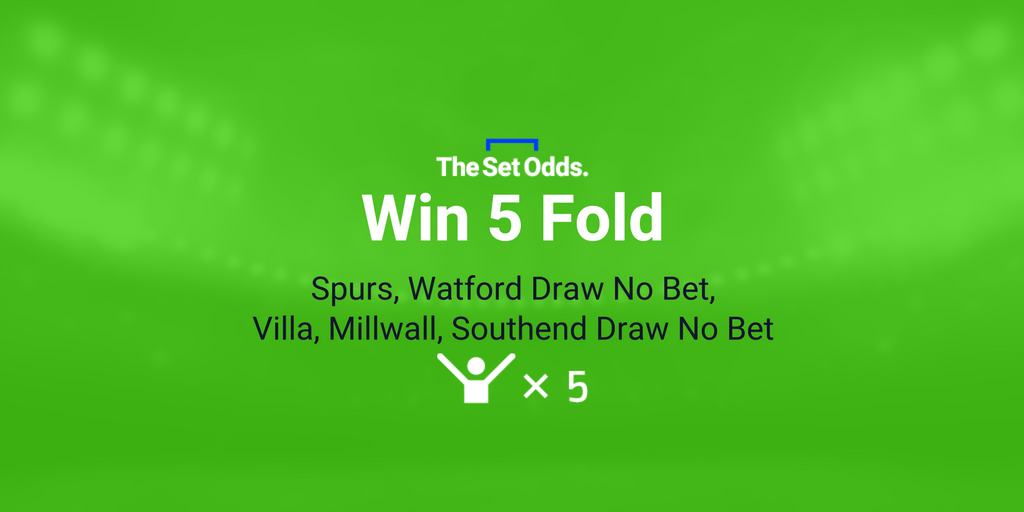 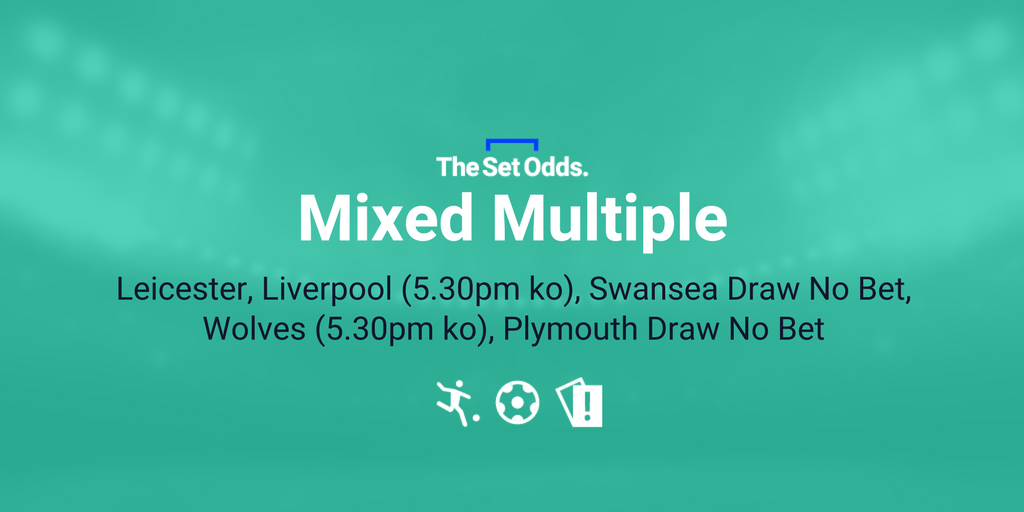 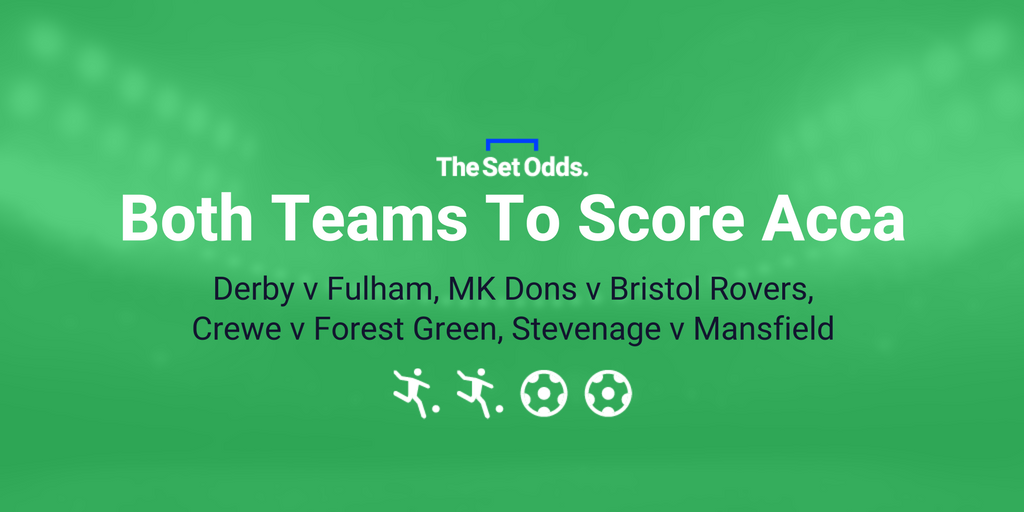 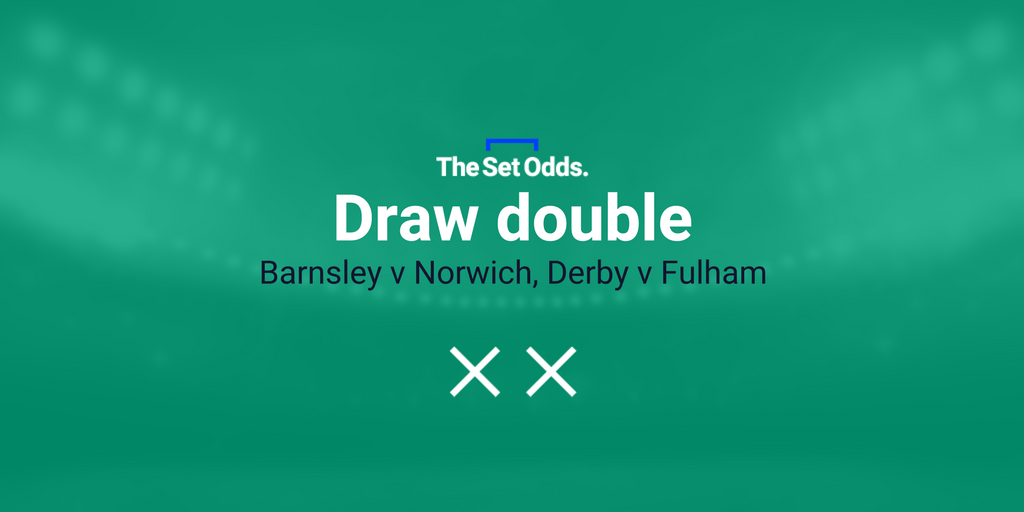 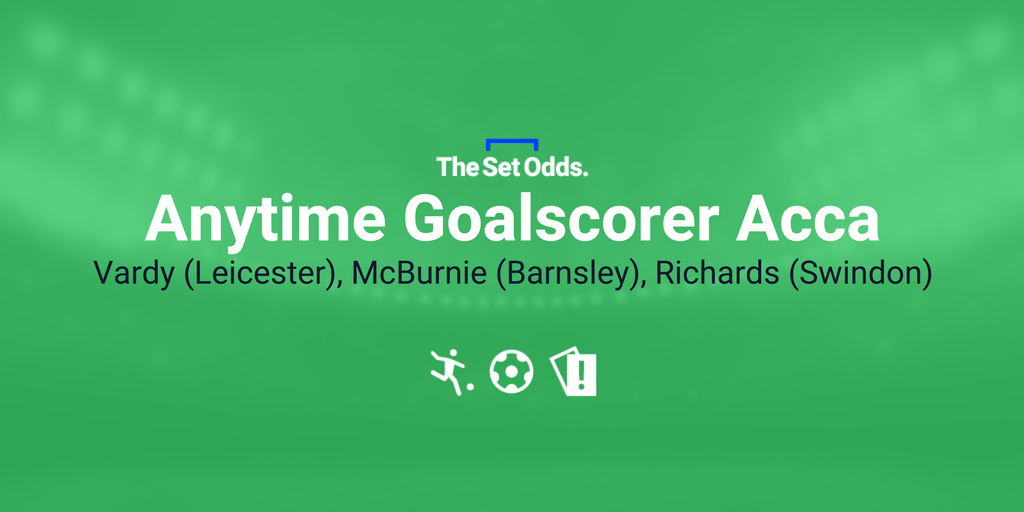 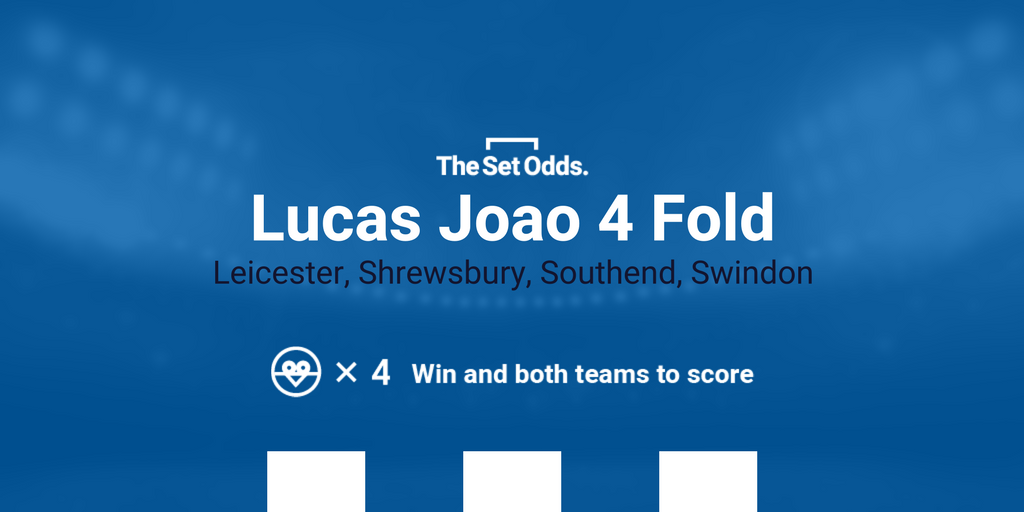