We’ve had one bet this week and one winner, so what better way to start the final 4-4-2 piece of the season than with a 100 per record?

I picked out a Draw at HT, Southampton to win at full-time away at Swansea in their huge relegation clash on Tuesday night, and the Saints marched some mulah into our betting accounts by doing just that and landing us an 11/2 winner.

It’s been all about 11/2 wins of late. I correctly called Olivier Giroud netting the first, and only, goal of the game as Chelsea beat Liverpool 1-0 at Stamford Bridge last Sunday, too.

If come Sunday night I still have a 100 per cent record for the week then it will mean the final Lucas Joao of the season has come in, although due to the lack of EFL games it’s only a titchy one in comparison to the 431/1 winner we had earlier in the season.

This Sunday is the final day of the Premier League season, and you only have to cast your minds back to last season to remember how unusual things can be on a final day.

There were an incredible 37 goals in the 10 games – the most in one gameweek in that campaign – including a 7-1 Spurs win away at Hull.

Man City were also in the goals, hitting Watford 5-0, but that wasn’t the odd thing about the game. The Hornets named not one but two goalkeepers on the bench – oh how they must’ve wished they could’ve played all three at once in net.

So, I’m hoping lightning strikes twice and we see plenty of goals in the Prem this Sunday to improve our chances of landing the Lucas.

Arsenal will want to give Arsene Wenger a good send off so I’m going for them to halt Huddersfield’s recent bit of form, but the Gunners’ leaky defence will surely let one in.

I think the same will happen when Liverpool entertain Brighton, Crystal Palace take on West Brom and Spurs welcome Leicester to hopefully complete an 80/1 triumph.

As well as a BTTS 4fold, I’m going to try to pick out a few first goalscorers.

Giroud, as mentioned above, has proved fairly fruitful in recent weeks, so I’m going to plump for him to net the opener on Sunday at 9/2 with Bet365 (bet HERE).

As well as the Premier League, there is also the matter of the EFL play-offs, and I’m going to have a little go at picking out the three winners.

Despite nearly going to every Villa home and away game this season, I reckon Fulham might pip us to Championship promotion, while in League One Charlton have really impressed me since Lee Bowyer took over, and Lincoln just love to win knockout games. The treble pays 33/1 at Betway (bet HERE).

And that’s nearly it from me.

I will be bringing you an end of season review, so keep an eye out for that but right now I’m off to plan my trip to Middlesbrough.

Good luck with this weekend’s bets! 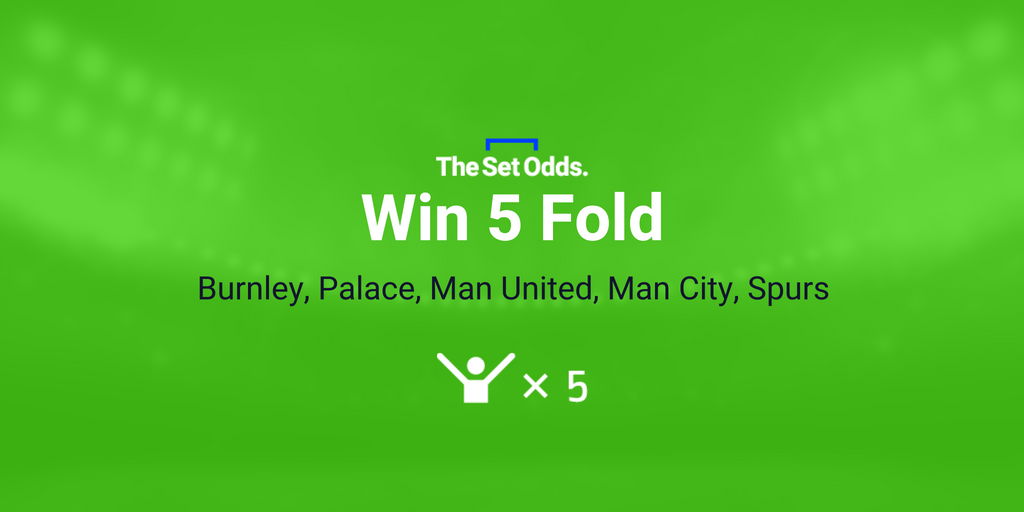 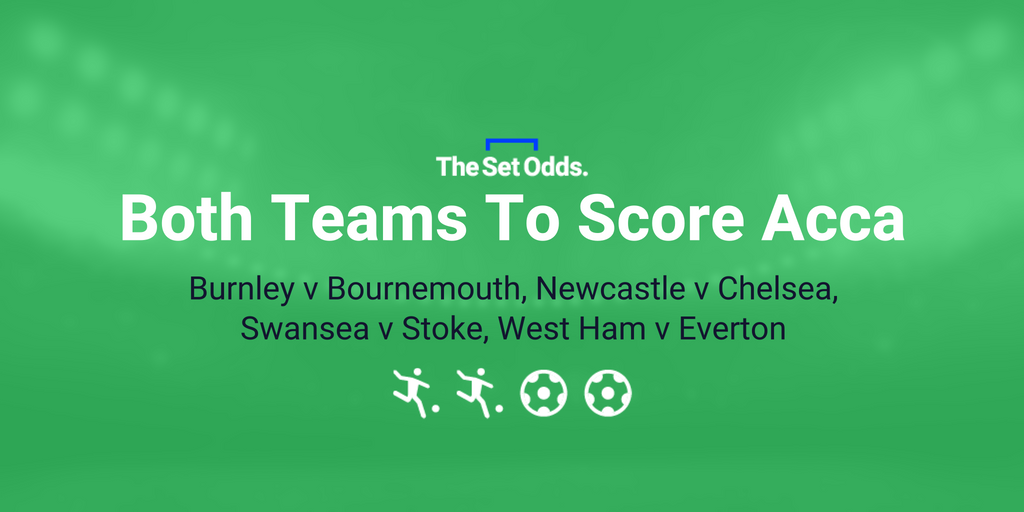 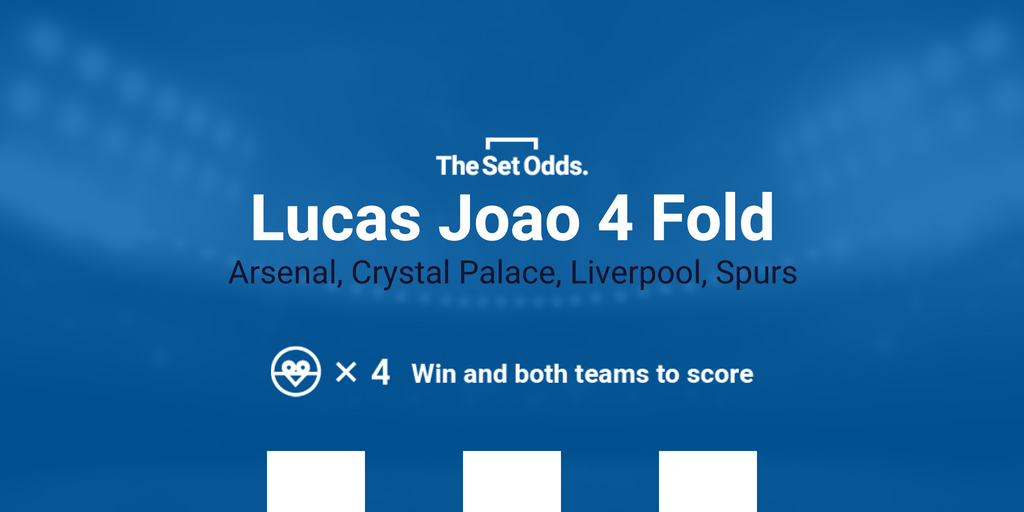