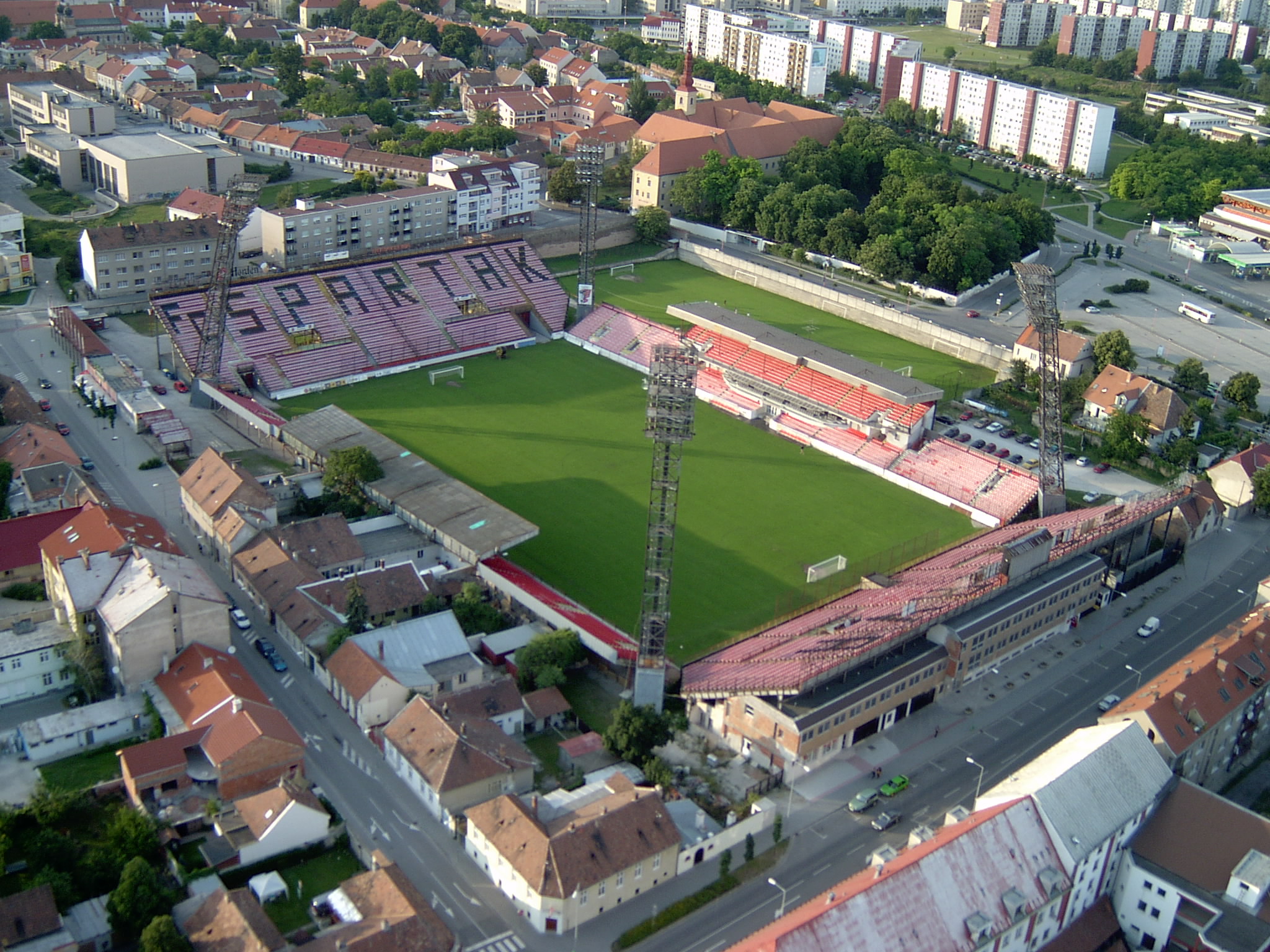 For fans that were disappointed with England’s showing at Euro 2016 (i.e. all of them), this month has seen the FA ring the changes that many were calling out for.

Roy Hodgson’s swift departure after his side’s performance at the competition has seen a brand new manager, in the form of old-school Sam Allardyce, take his place.

Fans will be hoping that this heralds a new era of English international football – possibly even one where they make it past the quarter finals of a major tournament – though nobody is holding their breath until after the result of his first game in charge.

Jack Wilshere and Ross Barkley have both been dropped from the squad, with Leicester’s Danny Drinkwater and West Ham’s Michail Antonio given the opportunity to win their first and fouth caps respectively.

Whilst we’re unlikely to see a seismic shift in England’s performances since the Euros, there’s no better team to gauge Allardyce against than one that the Three Lions met in that very tournament.

Slovakia finished third in England’s group, behind Hodgson’s side and Wales, and the two teams played out a thoroughly mind-numbing 0-0 draw on the final matchday.

Qualifying as one of the most successful third-placed teams, Slovakia eventually bowed out of the competition after a 3-0 loss to Germany in the Round of 16.

But the Slovakian national team has seen some radical changes of its own and senior players Vladimir Weiss, Miroslav Stoch, Stanislav Sestak and Jan Mucha have all been left out for Sunday’s game, with uncapped Jakub Holubek and Jackub Povazanec brought in.

Jan Kozak still has his Marek Hamsik ace up his sleeve, however, and England will need to be wary of the man that can seemingly score goals from nothing.

As the opening game of the 2018 World Cup qualifying stages, this serves as the first step on a very long path. But both sides will be eager to put their Euro 2016 campaigns behind them and focus on the next major tournament.

England to score in both halves at 3.40

England to win all their Group F matches – 25/1