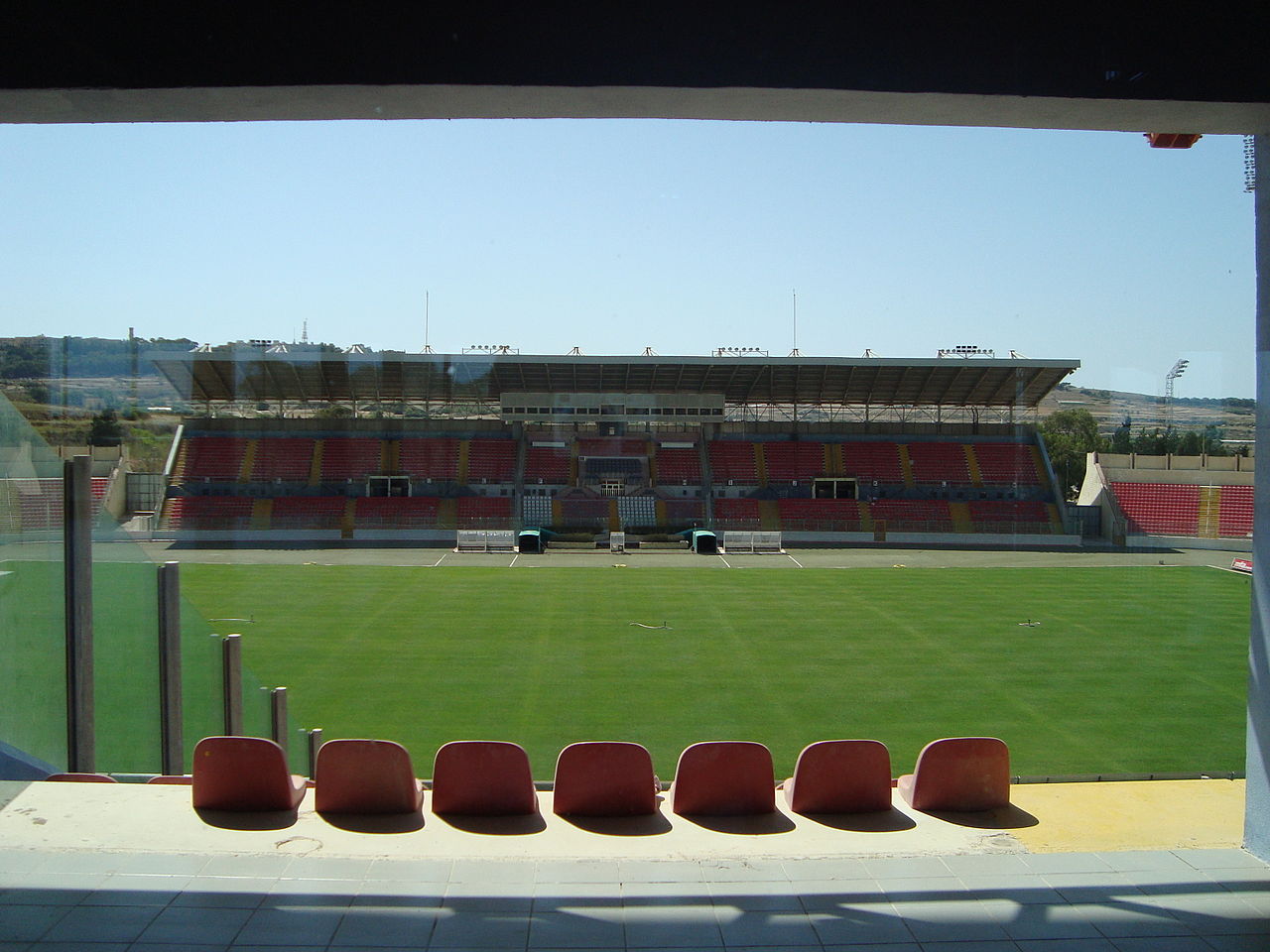 Gordon Strachan’s side kick off their World Cup 2018 qualifying campaign with a trip to Malta. As the only home nation to miss out on a place at Euro 2016 Scotland will seek to overcome two decades of hurt by sending the Tartan Army on the way to Russia.

Their last appearance at a major tournament was at the 1998 World Cup in France and, drawn in Group F alongside England, Slovakia, Slovenia, Lithuania and Malta, it will be difficult to replicate their qualification. It is vital that Strachan’s side open with a win in Sunday’s showdown in Ta’Qali.

Malta have won just one of their last 49 competitve matches and Pietro Ghedin’s men scored just two home goals in their five Euro 2016 qualifiers – both against Azerbaijan.

Scotland, however, have conceded just four goals in their last five matches and three of those goals came against France in Les Bleus’ final warm-up match before hosting Euro 2016.

Malta, though, have not lost by more than a single goal in their last six home matches and Ghedin’s outfit lost just three of those fixtures against Italy, Bulgaria and Croatia respectively.

Eight of Scotland’s last 10 victories have come with a 1-0 scoreline and the Scots are under pressure to open their World Cup qualification campaign with a win, but backing the away side to score a tonne of goals is unlikely to provide much return.

Chris Martin to score anytime and Scotland to win at 2.00

Steven Fletcher To Score And Scotland To Win - 2.50