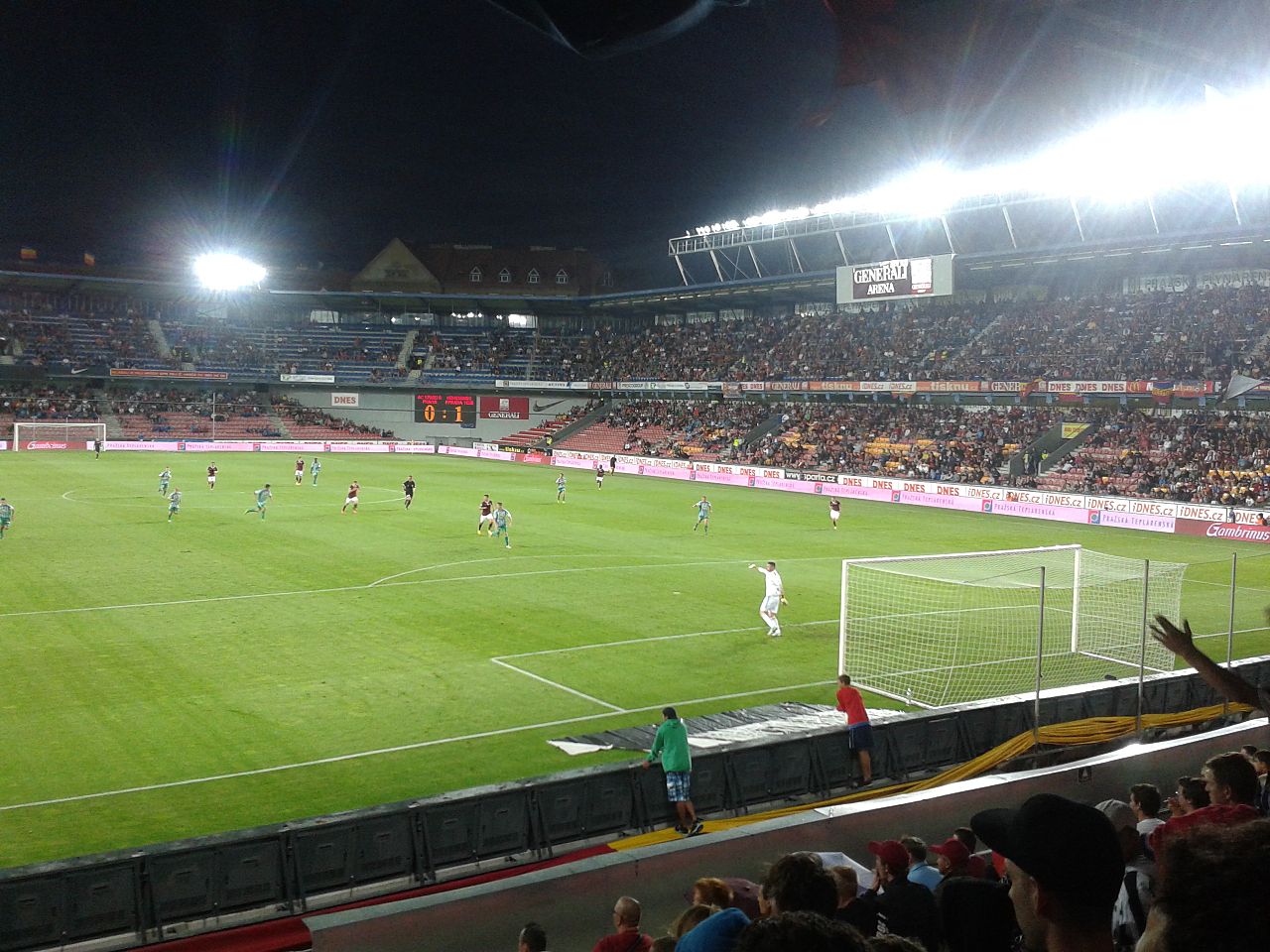 After Northern Ireland’s summer exploits at the European Championships, Michael O’Neill’s men now have their sights on creating another piece of history by qualifying for the World Cup for the first time in 32 years.

But Northern Ireland have been drawn alongside Czech Republic, Norway, Azerbaijan and San Marino in Group C – as well as defending champions, Germany.

Die Mannschaft are expected to top the section, realistically leaving O’Neill’s men battling with the Czechs and Norway for the runners-up spot – and a probable play-off place.

This means Sunday’s showdown takes on added significance for both sides and it is the home side – now managed by Karel Jarolim following Pavel Vrba’s departure earlier this summer – who are favourites to start their campaign with a win.

Czech Republic endured a miserable Euro 2016 campaign, crashing out of the competition at the group stages but Jarolim’s men will hope to find the form that saw them qualify for that tournament as they take their first steps on the road to Russia.

Similarly, Northern Ireland will be confident of their chances, for prior to Euro 2016 the Green and White Army had gone 12 matches without defeat – a national record – while O’Neill’s men have lost just one of their last 17 matches by a margin of more than one goal.

The loss of defender Craig Cathcart through injury is a blow to the visitors but, nevertheless, Northern Ireland will feel confident that they can get a result against a side that has won just one of their last six World Cup qualifiers on home turf.

The expectation will be on Jarolim’s team, but Northern Ireland will prove tough opposition, having lost just one of their last 11 qualification matches in all competitions.

Ireland double chance and both teams to score at 4.00

Tomas Necid To Score And Czech Republic To Win @ 4.00

Conor Washington To Score And Northern Ireland To Win @ 11.00

When the pressure is at its highest, mankind is often driven to…