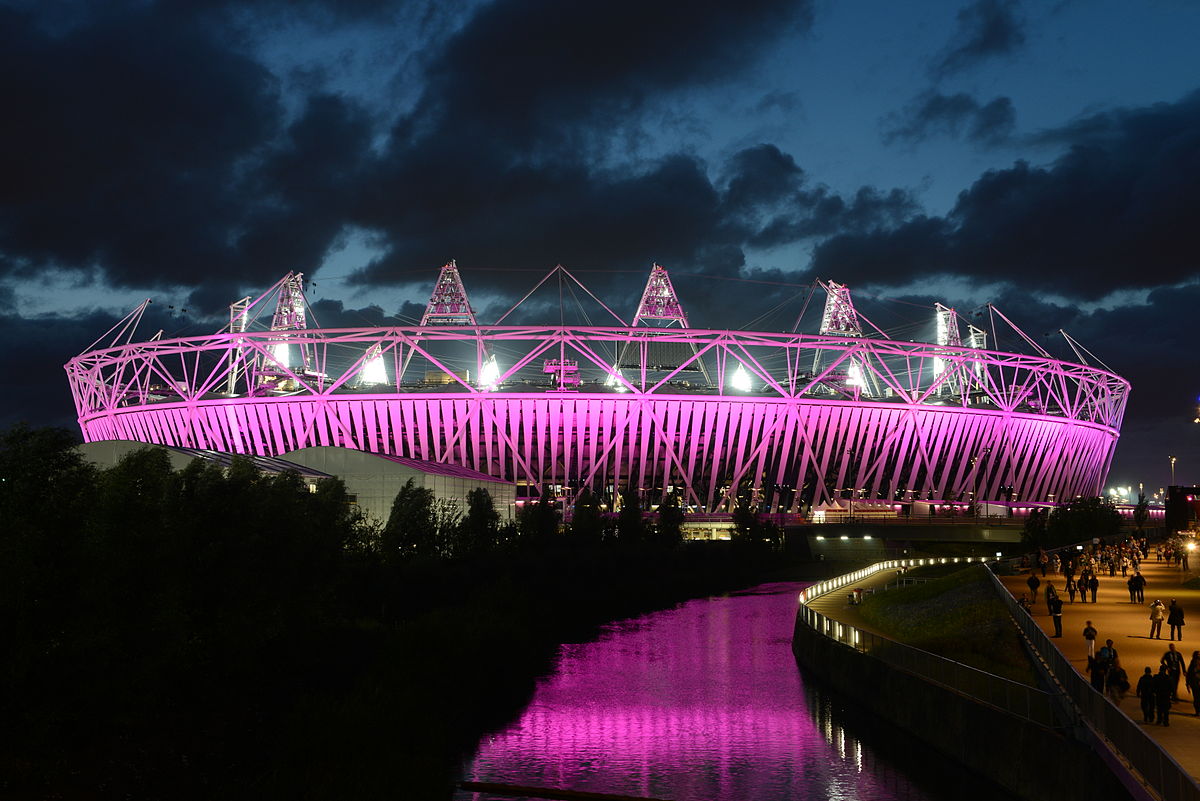 With just one point from three matches Watford’s tough start to the season continues with their fourth straight game against a top-half finisher from 2015/16. Their performances so far suggest they’re going to have to pick up points when facing teams around them again; last year they accumulated 33 of their 45 points against bottom-half finishers. In contrast, on the road they were just W1-D1-L8 against top-half teams as they failed to score in six of these defeats.

West Ham have yet to hit full stride but Europa qualification games and injuries have had some say in that. Front man Andy Carrol and £20.5m signing Andre Ayew remain side-lined and with Enner Valencia’s loan move to Everton, the Hammers look slightly short of attacking options. However, Payet’s expected return will give everyone a lift and when he starts they’ve won 14 of 29 compared to three of 12 when he hasn’t.

Bilic’s side should have enough to overcome the Hornets but much like their win against Bournemouth it may not be a fluid performance as they still get use to their new home. Given Watford’s poor record against stronger outfits a West Ham victory to nil looks the best bet and, like that Bournemouth result, 1-0 could be on the cards again.

Michail Antonio To Score And West Ham To Win @ 5.00