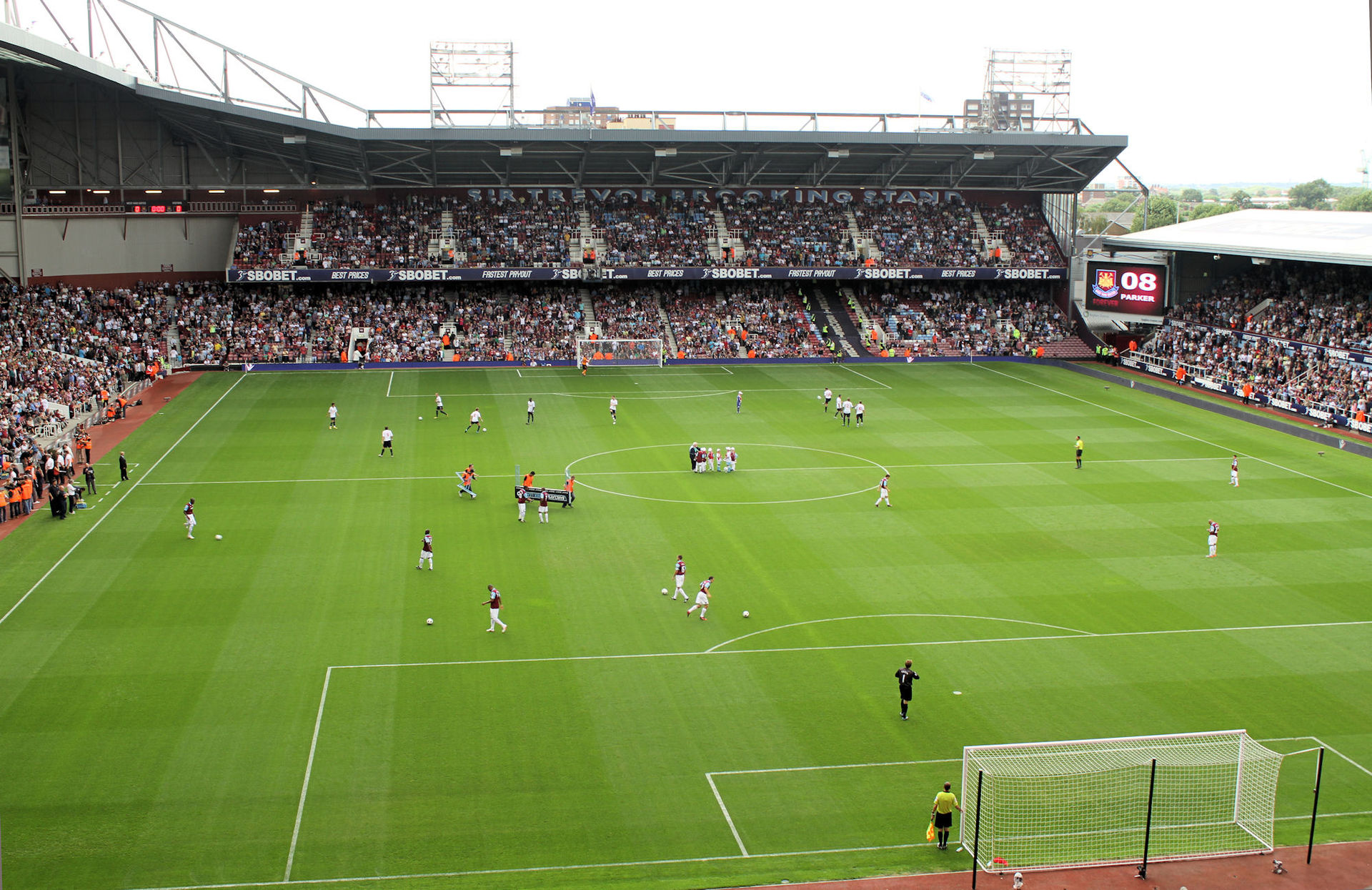 There is sure to be a special atmosphere at this game as we get our first look at West Ham’s new Olympic football stadium. They are the fourth team this century to move to a new stadium following Southampton, Man City and Arsenal.

With Payet on the bench for West Ham in their opener they failed to cause Chelsea too many problems, but when the mercurial Frenchman plays they’re a different prospect. In the 29 games he started last season they scored an average of 1.97 goals per game compared to just 0.97 without him.

Last season the only game the Hammers lost at home to a bottom-six side was a seven goal thriller against Bournemouth. Eddie Howe’s side showed plenty of promise against Utd in the early exchanges last week but a defensive error cost them dearly. On Sunday, the Cherries will hope to exploit any signs of heavy legs the West Ham players may suffer after a gruelling trip to Romania on Thursday.

None of Arsenal, City or Southampton won their opening league match at their new stadium which is understandable given the added pressure and it can often take time to get used to the dimensions of a new pitch. Combine this with little rest for Bilic’s men after Thursday’s Europa League clash we fancy Bournemouth to get something out of the game.

There have been Over 2.5 goals in the last five Bournemouth away league matches. Over Total Goals 2.5 Bet 1.85