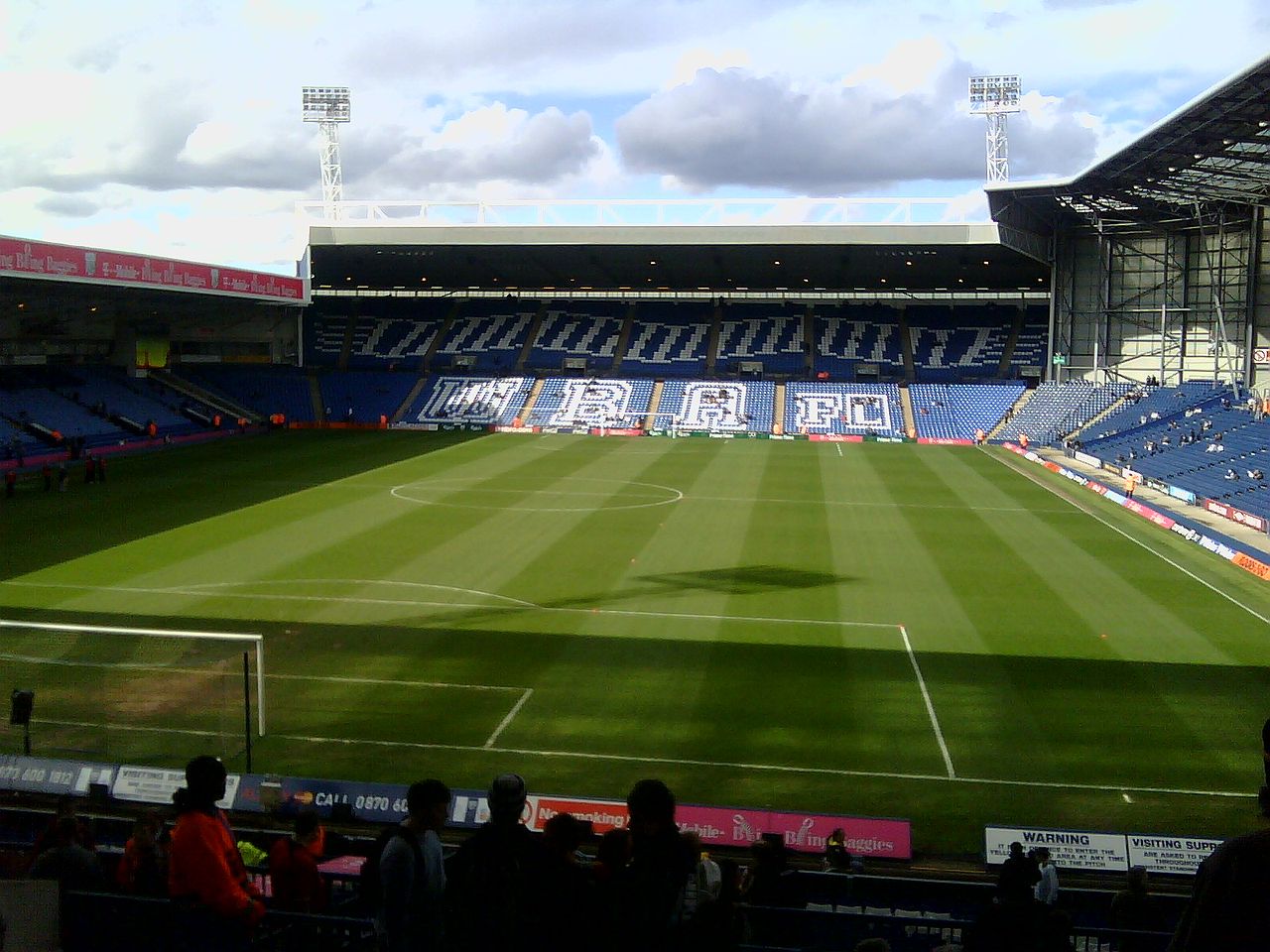 Tony Pulis has been in charge at West Brom for 58 matches, 23 of which have had fewer than two goals. During his tenure, the Baggies have won 18 matches and 12 of those victories have been 1-0 including eight of the last 11. Life under Pulis is rarely compelling viewing but he’s kept West Brom up for the last two seasons.

Survival is the first goal for any promoted side and Middlesbrough were the most fancied of the new boys to secure it. In fairness, four points is the minimum they would have expected from their opening two displays as they impressed against both Stoke and Sunderland. Here they’ve a great opportunity to go into the International break unbeaten given West Brom have won just one of their nine against promoted teams under Pulis including five home defeats!

Bouncing back from a poor result has been another struggle for West Brom under Pulis. Following a loss in their previous match they have won just three of their 13 following fixtures and seven of the matches have had fewer than two goals suggesting Pulis has drilled them defensively all week long as punishment for their loss.

There have been Under 2.5 goals in the last three West Bromwich Albion league matches against promoted teams.  Under Total Goals 2.5 Bet 1.45