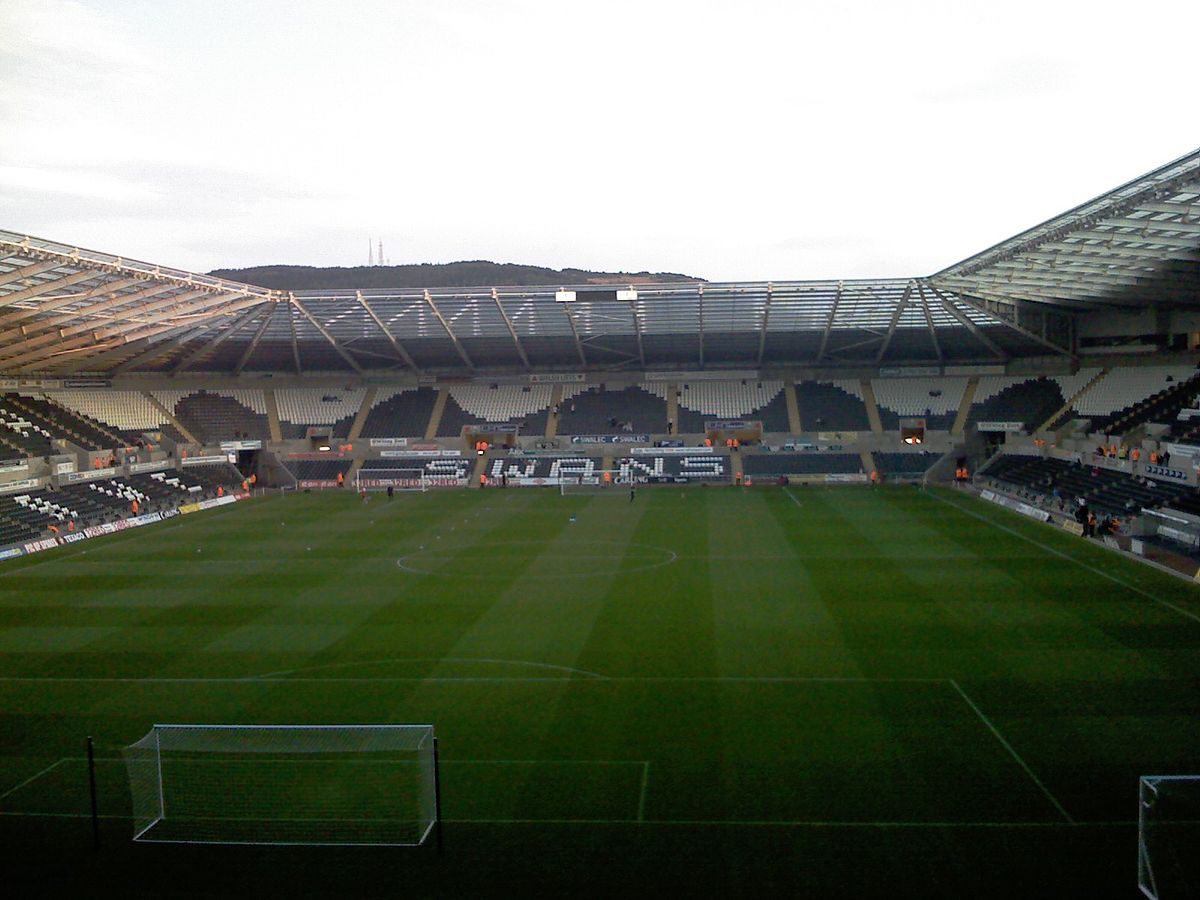 Confidence is growing fast in SW London as along with the two Manchester clubs, Chelsea remain the only side to win their first three games. After a scrappy win at Burnley, Swansea have since suffered two disappointing defeats and the visit of Chelsea brings little rest bite for the Welsh club. Since promotion their only victory against them came when the Blues were in turmoil last year, going W0-D3-L6 in the other nine meetings.

Although they were 10th last term we are considering Chelsea as a top-six outfit this year and the Swans have had a poor record of W3-D3-L12 since 2013/14 when hosting this type of opposition, though they did find the net in 12 of the games.

Even including last years ‘blip’ season Chelsea have still triumphed in 12 of their last 18 road games at bottom-six club and with Conte getting the best out of Hazard and Costa his side look a real threat so we fully expect them to prevail here. They did however concede in 13 of those 18 games and they still look susceptible to conceding under the Italian with the arrival of David Luiz not exactly reassuring the back four. Furthermore, Swansea have only failed to score in four of the 19 games since Francesco Guidolin took charge so an away win with both teams scoring looks the standout selection.

Not too many title bids, it’s fair to say, begin with a…