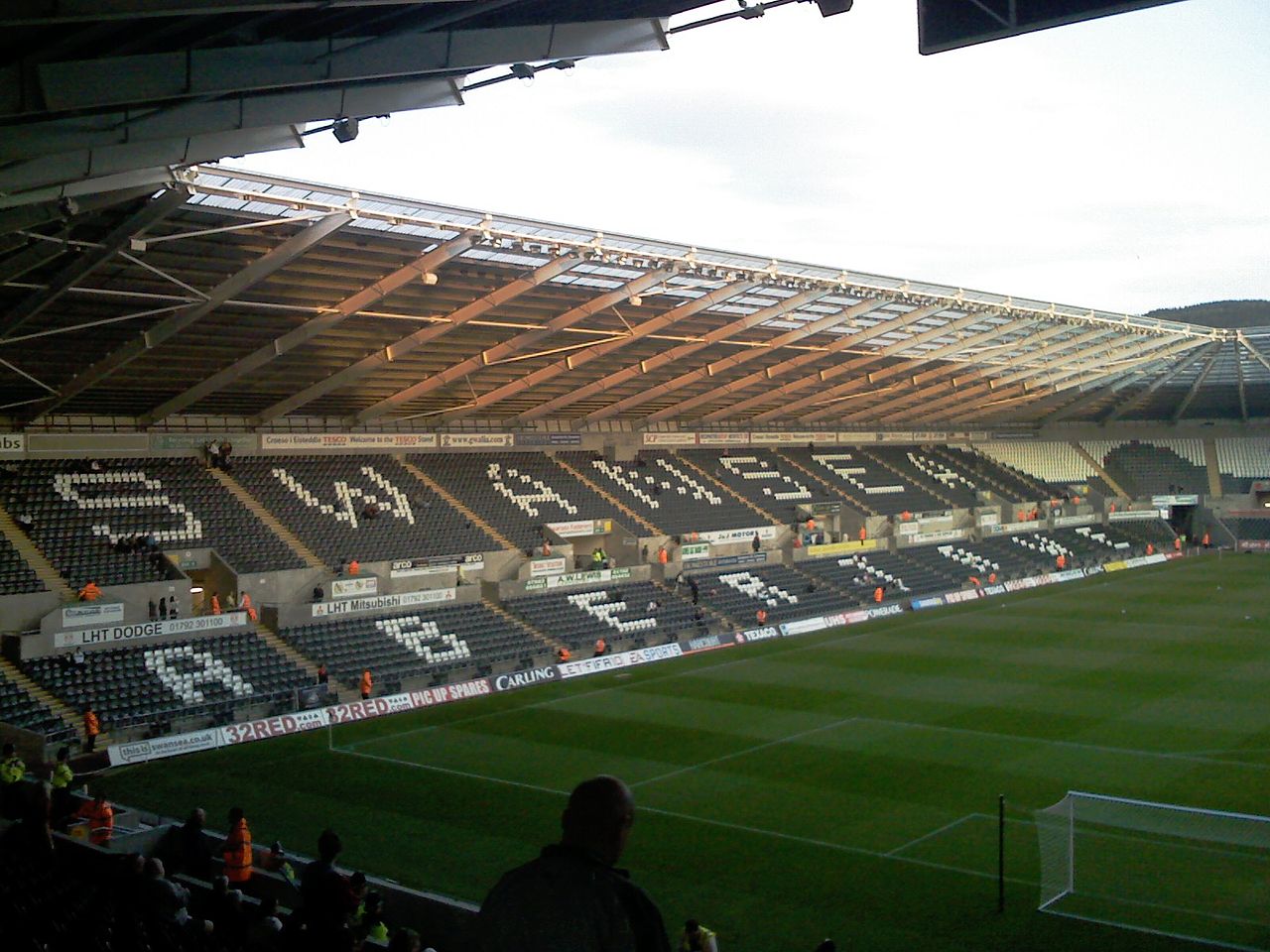 Swansea will be looking to make it two out of two against Premier League new boys as they welcome Hull to the Liberty Stadium having beaten Burnley 1-0 last time out. Hull shocked champions Leicester City in their opener despite having just 13 fit players in their squad.

Caretaker boss Mike Phelan must take huge credit for orchestrating the victory amongst the many distractions currently surrounding the club. The question is whether they’ll be able to replicate the same kind of performance on the road where in the Championship they lost 10 of 24, failing to score in eight of those defeats.

Swansea’s new front man Fernando Llorente put himself about against Burnley and could prove to be a shrewd piece of business come the end of the season. The Swans fans will be hoping he can build up an effective partnership with fellow Spaniard Borja Baston in the hope their team will be more of an attacking threat this season.

The Welsh based club have now seen under 2.5 goals in 11 of their last 13 matches against promoted sides with seven seeing fewer than two. Six of these matches have been at home of which they’ve won five and all without conceding. They also have the added bonus of Gilfy Sigurdsson returning so we think they’ll take the points against Hull and given their ‘unders’ trend it’s worth have a small punt on a 1-0 scoreline.

There have been Under 2.5 goals in seven of Swansea’s last eight home league matches.  Under Total Goals 2.5 Bet 1.57

There have been Under 2.5 goals in the last three Southampton away league matches against Manchester United. Under Total Goals 2.5 Bet 1.83