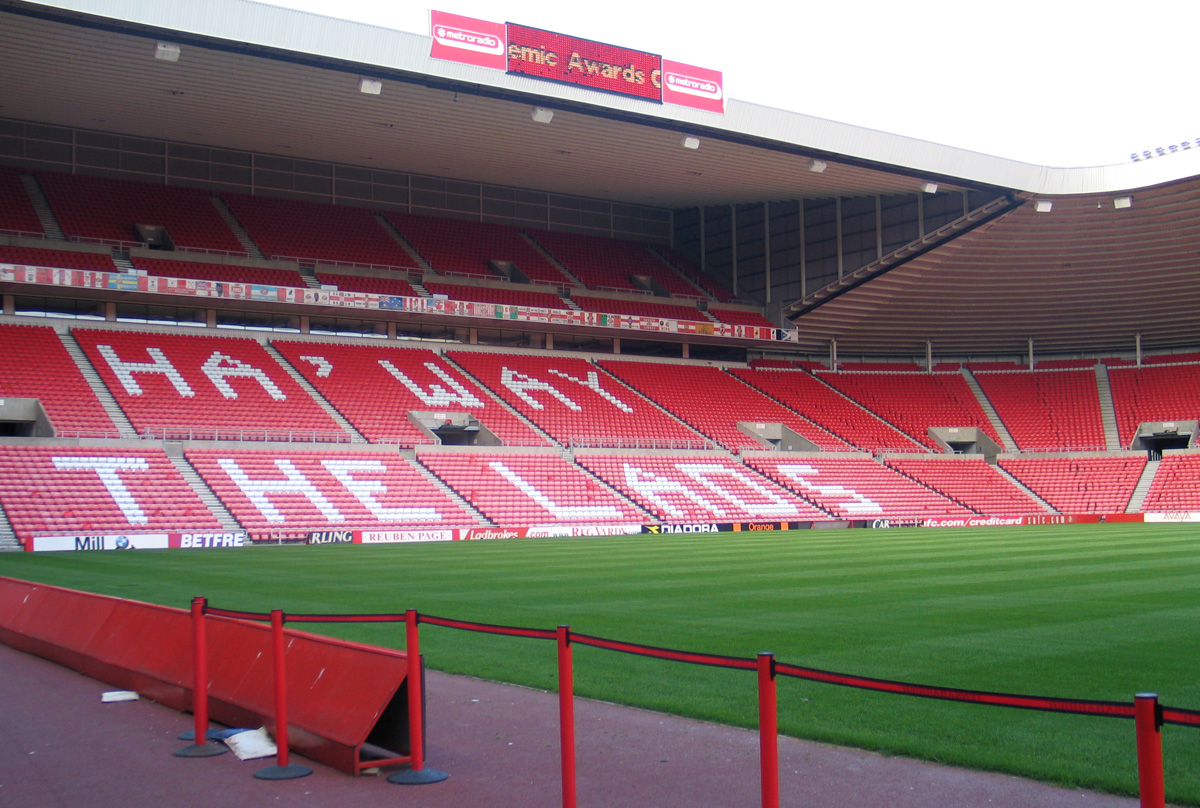 Life under David Moyes hasn’t got any easier for Sunderland as they seek their first win of the season against the Scotsman’s former club. It will no doubt be a tough ask against an Everton side that have made an impressive start under Ronald Koeman.

Where the Toffees really struggled in 2015/16 was at the back as only the bottom five clubs conceded more goals than them. Their defensive improvement is already clear under Koeman who turned Southampton into one of the best defensive teams in the league during his two year tenure. They recorded a clean sheet against Stoke last time out in what was Ashley Williams’ first game for the club as he looks to build an valuable partnership with Phil Jagielka.

Everton went W5-D9-L5 on the road last season, though three of the defeats came in the final three away games when the team looked bored of playing under Roberto Martinez. We expect more of those draws to turn to three points under the new manager, where they’ve already won at the Hawthorns. Sunderland lost half of their matches at The Stadium of Light against top-half teams last term and they’ve shown little improvement since Big Sam left so we fancy the Merseyside club to continue their promising start to the season.

Steve Darby has a lot of stories to tell, like the time…