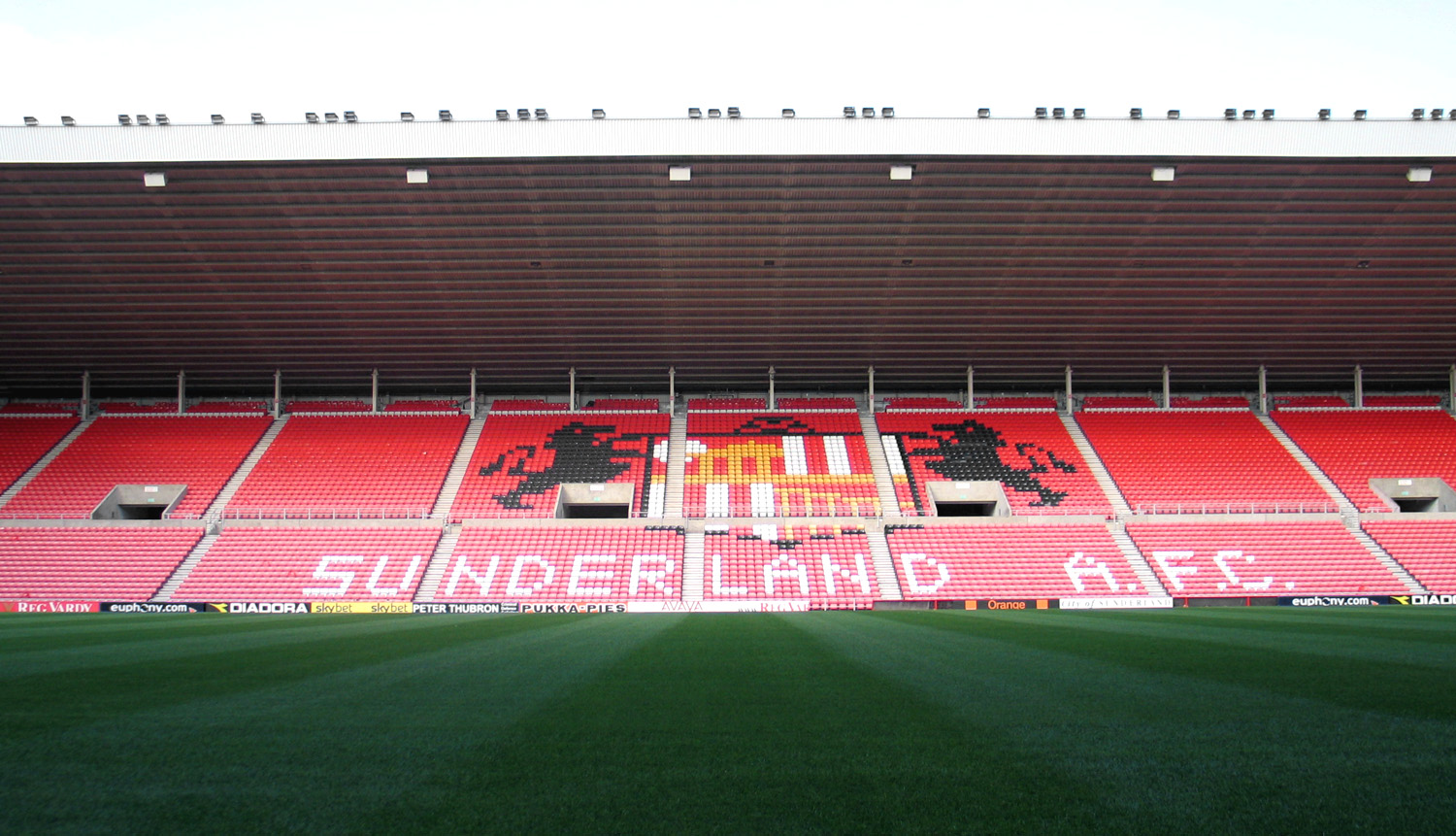 Sunderland fought bravely in their opening day defeat at the Etihad and they would have earned a valuable draw if it wasn’t for a last-minute Paddy McNair own goal. Middlesbrough marked their return to the Premier League after a seven-year hiatus with a draw against Stoke though they can feel a little unlucky not to get all three points.

Boro travelled well last term finishing with a W10-D6-L7 record. Obviously it’s a different kettle of fish in the top flight but they’ll look to take momentum from their opening day performance. The return of Daniel Ayala in defence is a boost as last season they conceded 0.85 goals per game when he failed to start compared to just 0.62 when he did.

The Black Cats have specialised in the Tyne-Wear derby in recent years, winning six of the last seven, and they’ll hope they can replicate this in the Tees-Wear derby. Something David Moyes will want to improve in their fight for survival is their mixed record at home to promoted sides recently: W4-D4-L4 since 2012/13. Eight of these saw fewer than three goals, so along with Ayala’s presence for Boro this could be a low scoring affair.

Under 2.5 goals looks a safe bet but at 1.59 we’ll look for value elsewhere. Jermain Defoe got off the mark at Man City last weekend and he could prove to be the defining factor here. The striker has continued his impressive form from the back end of last season where he netted seven times in the final 10 games and we’ll have a punt on him making it two from two this term.

There have been Over 2.5 goals in the last four Sunderland league matches.  Over Total Goals 2.5 Bet 2.40

There have been Under 2.5 goals in the last three Southampton away league matches against Manchester United.  Under Total Goals 2.5 Bet 1.83