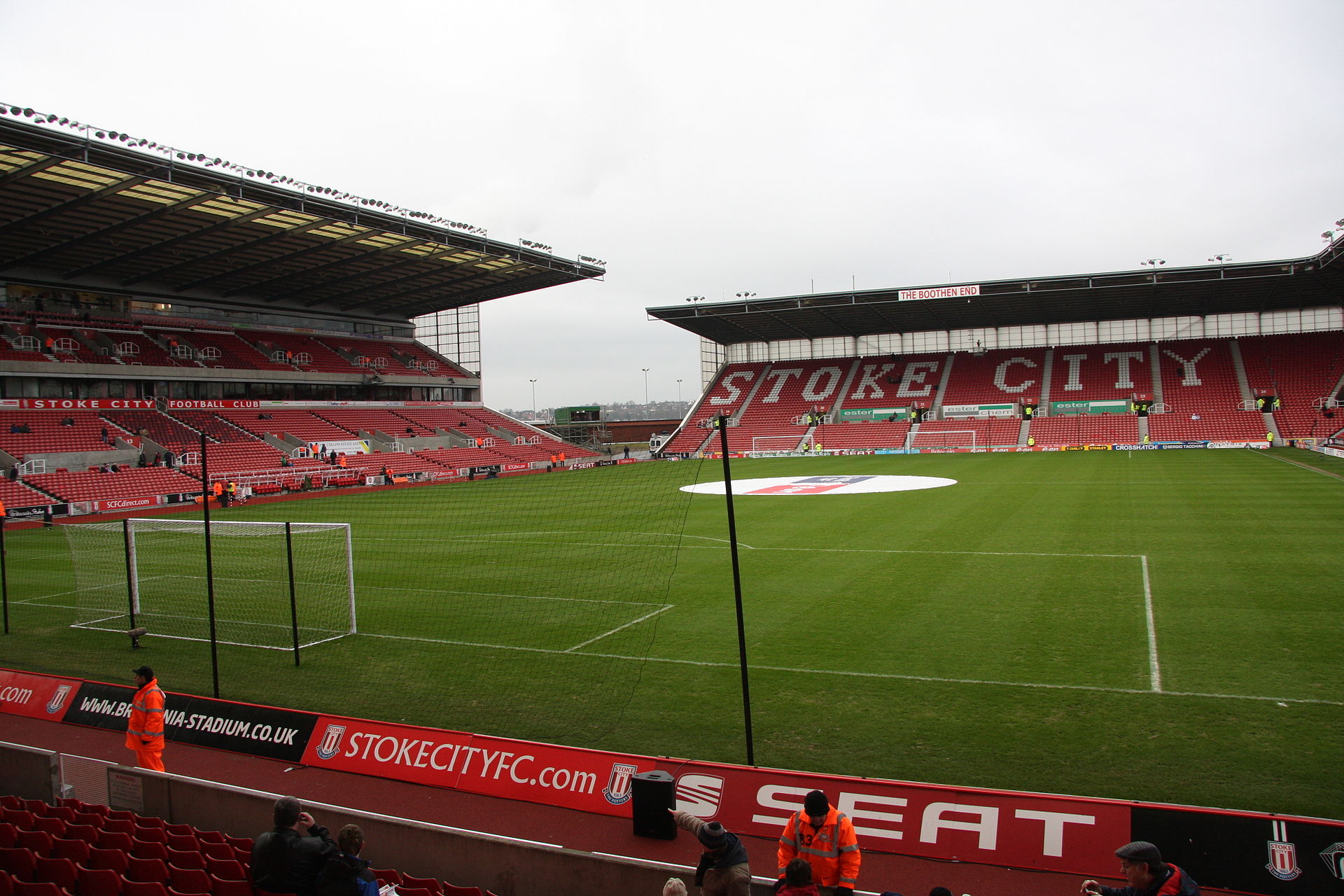 Stoke have endured a woeful start to the season and currently find themselves at the foot of the table. This misery has been compounded by the news that they’ll be without Jack Butland for another two months. They’ve now failed to keep a clean sheet in 13 league games, 10 of which the England keeper has missed.

Things don’t get any easier with the visit of a Spurs side that lost only three times on the road last term, which included an impressive 4-0 victory here. Pochettino’s side have yet to replicate last season’s form though and the subdued performances of Harry Kane must be of concern to the manager. With this in mind they look very short at 1.85 especially given Stoke’s W7-D5-L6 record against top-six teams at the Britannia under Mark Hughes.

It will be interesting to see how Wilfred Bony fits into Sparky’s style of play, but with Arnautovic and Shaqiri either side of him they certainly have the capacity to cause defenders problems, especially against a Spurs side still without Hugo lloris. The Lilywhites only clean sheet in their last eight league matches came against an out-of-form Palace side, combine this with Stoke’s current defensive woes, both teams to find the net looks a safe bet.