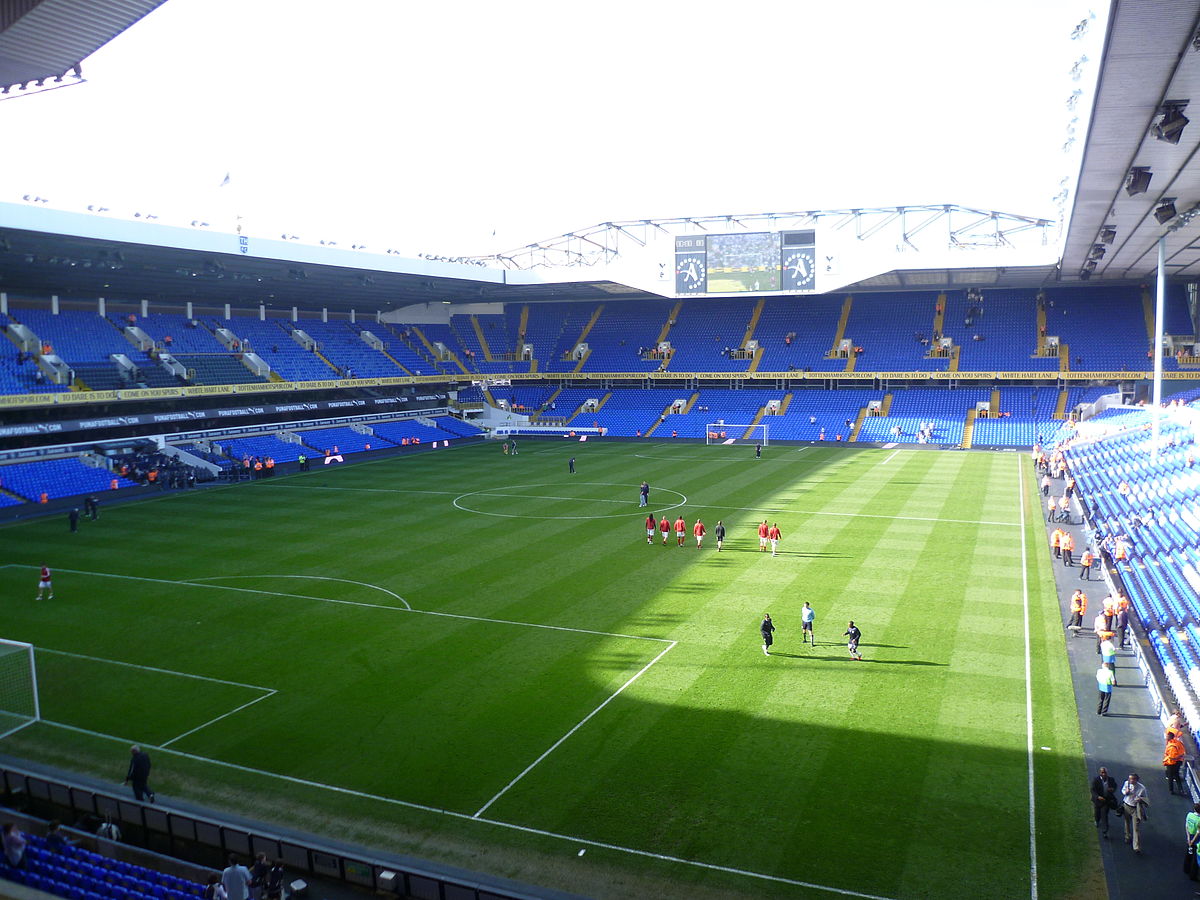 Sunderland will be hoping to take advantage of a disappointed Spurs side that lost their Champions League opener 2-1 to Monaco in front of 85,000 people at Wembley on Wednesday. That being said, confidence is low at the Stadium of Light after a 3-0 home defeat to Everton and the north-east club are in desperate need of some points.

Sunderland fans must worry about their future and this fixture doesn’t offer any rest-bite for the Black Cats having lost nine and drawn three of their last 12 away matches against top-six sides. Frustratingly they’ve only been behind at the break in three of these as their fragility at the back has often been exposed in the second-half.

Spurs fans will expect an immediate response following the disappointment of their mid-week result and given they’ve won nine of 12 home matches against bottom-six clubs under Pochettino they’ll expect nothing less than three points here. They may have less time to prepare than their opponents but we don’t expect that to affect the Lilywhites’ performance having spent previous seasons in the Europa League.

With Palace, West Brom and Stoke to come for Sunderland we imagine David Moyes will be happy with a point, so no surprises if they attempt to keep the game as tight as possible. They may be able to hold out for 45 minutes but given four of Spurs’ last seven home wins against bottom-six clubs have come after being level at the break we expect the hosts superiority to tell in the end.