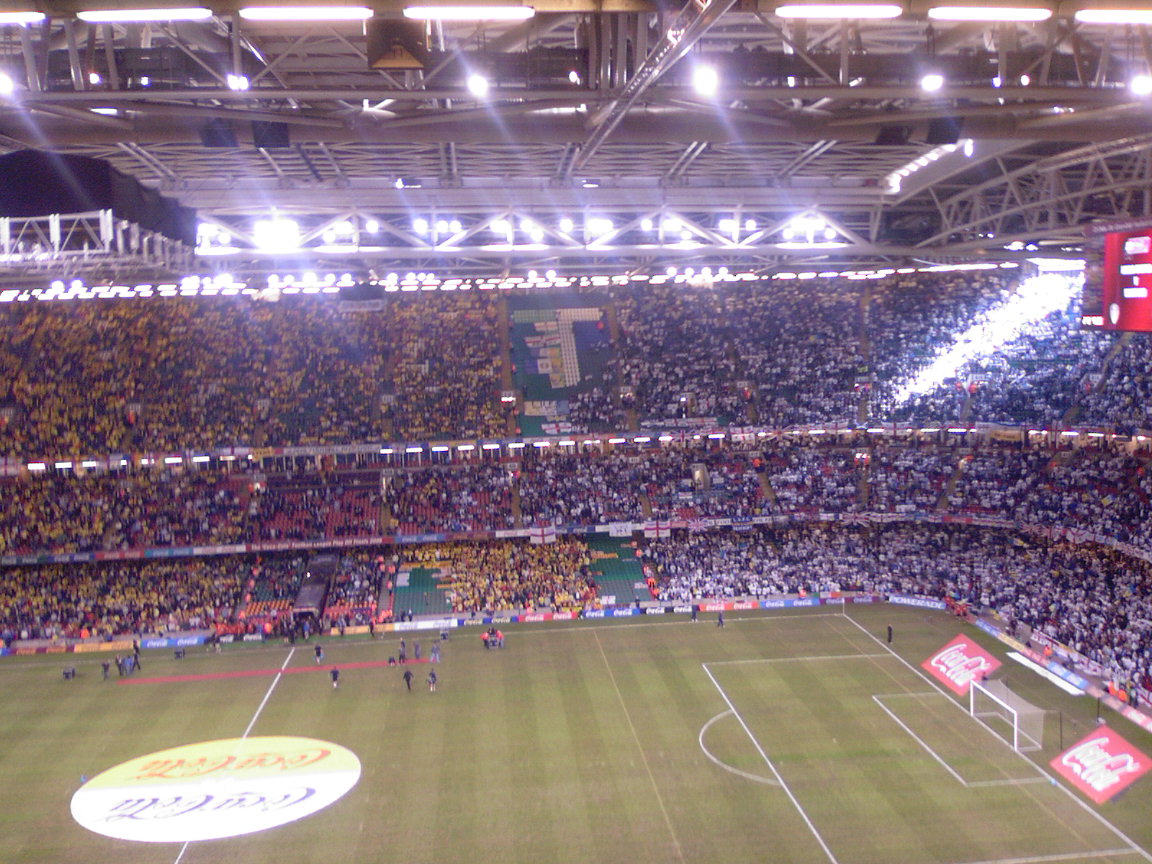 It’s been another summer of change on the south-coast as Mane, Wanyama and Pelle all left in big-money deals, however, they‘ve been able to hold onto key players at the back; Fraser Forster, Virgil van Dijk and recent Euro winner Jose Fonte. Frenchman Claude Puel has taken over from Koeman, fresh off finishing fourth with Nice in Ligue 1. First up for Puel is Watford, where it was a surprise to many when Quique Flores was sacked having finished 13th, and he’s been replaced by Walter Mazzarri in a move that highlights the ambition of the board.

Southampton were excellent at home last season as they went W11-D3-L5 from their 19 games. They also boast a very impressive record of W21-D6-L3 against bottom-half clubs at St Mary’s going back to 2013/14, keeping 17 clean sheets in these matches. Watford meanwhile picked up just 12 points from their 20 games against top-half opposition last season as they relied on beating the teams around them. Away from home they lost eight out of their trips to the top-10, while only scoring in two of the defeats.

Recommendations: Southampton to Win to Nil at 2.85

There have been Over 2.5 goals in four of Watford’s last five league matches.  Over Total Goals 2.5 Bet 2.05