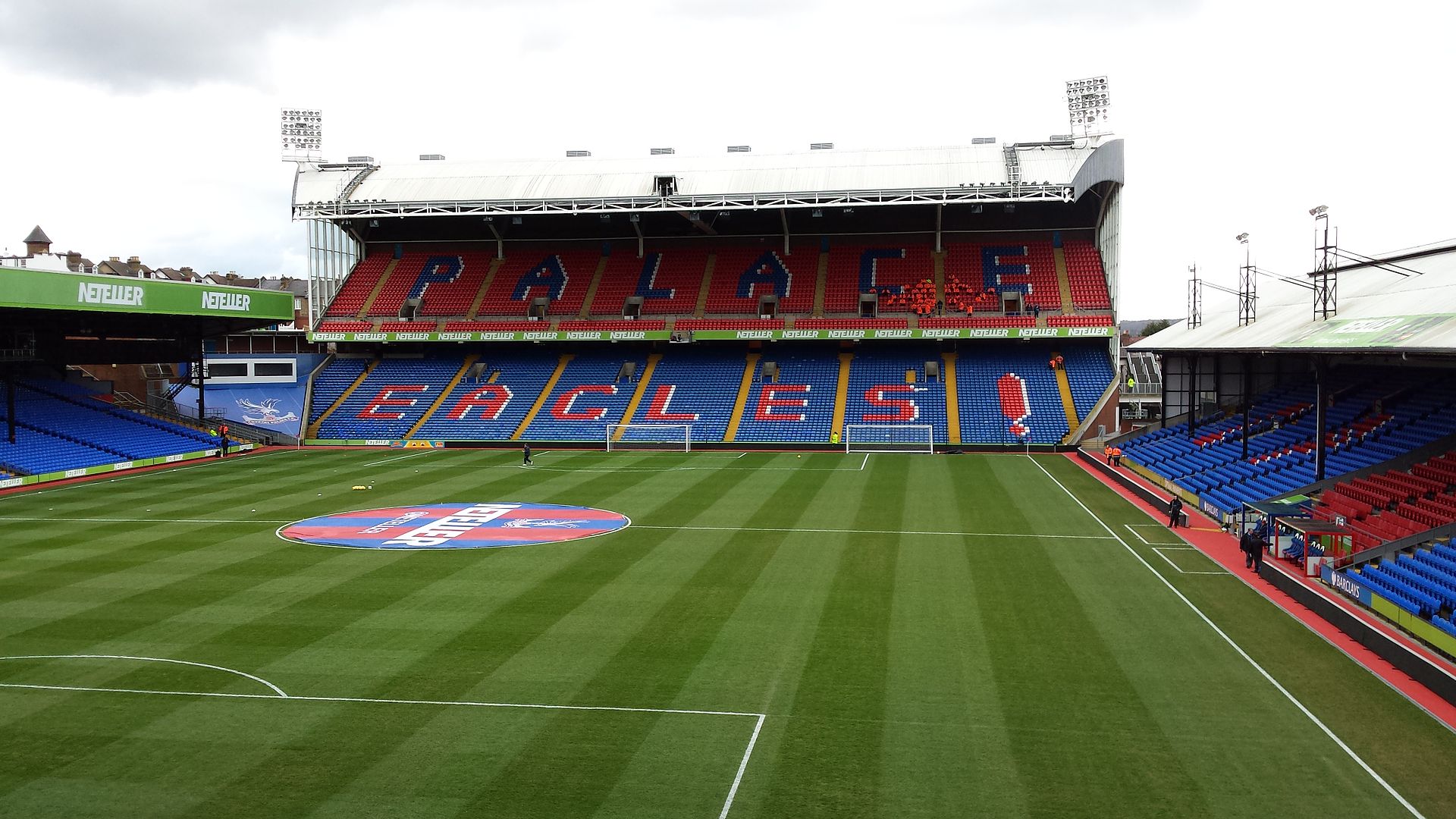 Sunderland are the only other side in the league than these two yet to secure a point though both Palace and Bournemouth almost picked up unexpected positive results last week as they succumbed to late goals in 1-0 defeats. Last season it was only goal difference that separated them in the final standings as they ended with identical W11-D9-L18 records.

Crystal Palace sit at a distant bottom in the Last 20 Games table. They’ve won just two matches – no other team has won fewer than four – and scored only 16 goals while shipping 34. Their poor showing in front of goal is the main reason Palace have broken the bank by bringing in record signing

Christian Benteke but the Belgian wasn’t ready to start against Spurs as the South Londoners managed a paltry two shots on target.

Bournemouth were a little unfortunate not to get anything from the opening Premier League game at the London Stadium as the match swung in favour of the hosts after The Cherries saw midfielder Harry Arter dismissed in the 77th minute. Last season Eddie Howe’s side won four of their nine trips to the other bottom half teams, losing just twice as they scored in all but one fixture. With Palace’s woes up top one goal should be enough to secure at least their first point of their campaign.

There have not been both teams scoring in four of Crystal Palace’s last five home league matches.  No Both Teams To Score Bet 1.80

There have been Over 2.5 goals in the last three Bournemouth league matches against bottom-six teams.  Over Total Goals 2.5 Bet 2.20