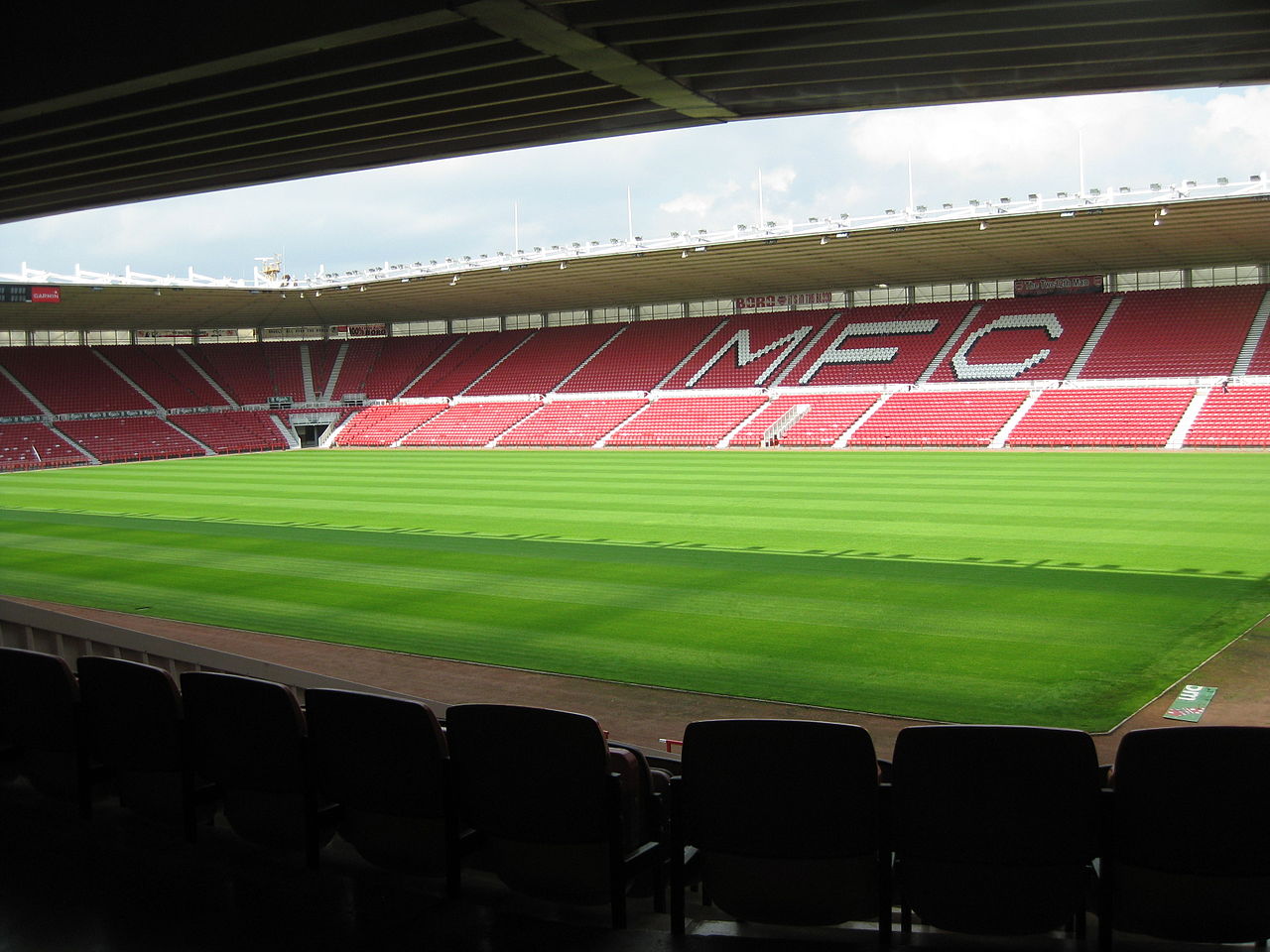 Middlesbrough return to the Premier League for the first time since 2008/09, after finishing runners-up in the Championship last term, and they begin their campaign against Stoke, who finished 9th for the third season in a row. Mark Hughes’ only significant signing so far is that of Joe Allen from Liverpool although Berahino remains very much on their radar.

Middlesbrough had an impressive W16-D5-L2 record at home in the Championship last season, conceding just eight goals. Their opponents though have a strong recent record against promoted teams going W6-D3-L1 since 2014/15 and given that Premier League newcomers have only won three of their 22 opening games since 2009/10 3.4 for a Stoke win looks too good to ignore.  </p><p>Xherdan Shaqiri scored one of the goals of the tournament at the Euros this summer and he’ll be keen to improve on his disappointing return last term. Given Boro’s solid defence this could be a low scoring game but the ‘Alpine Messi’ could prove the difference and we’ll back him to open the scoring.

Hello all, It’s another one of those wonderful weeks where we’re guaranteed…