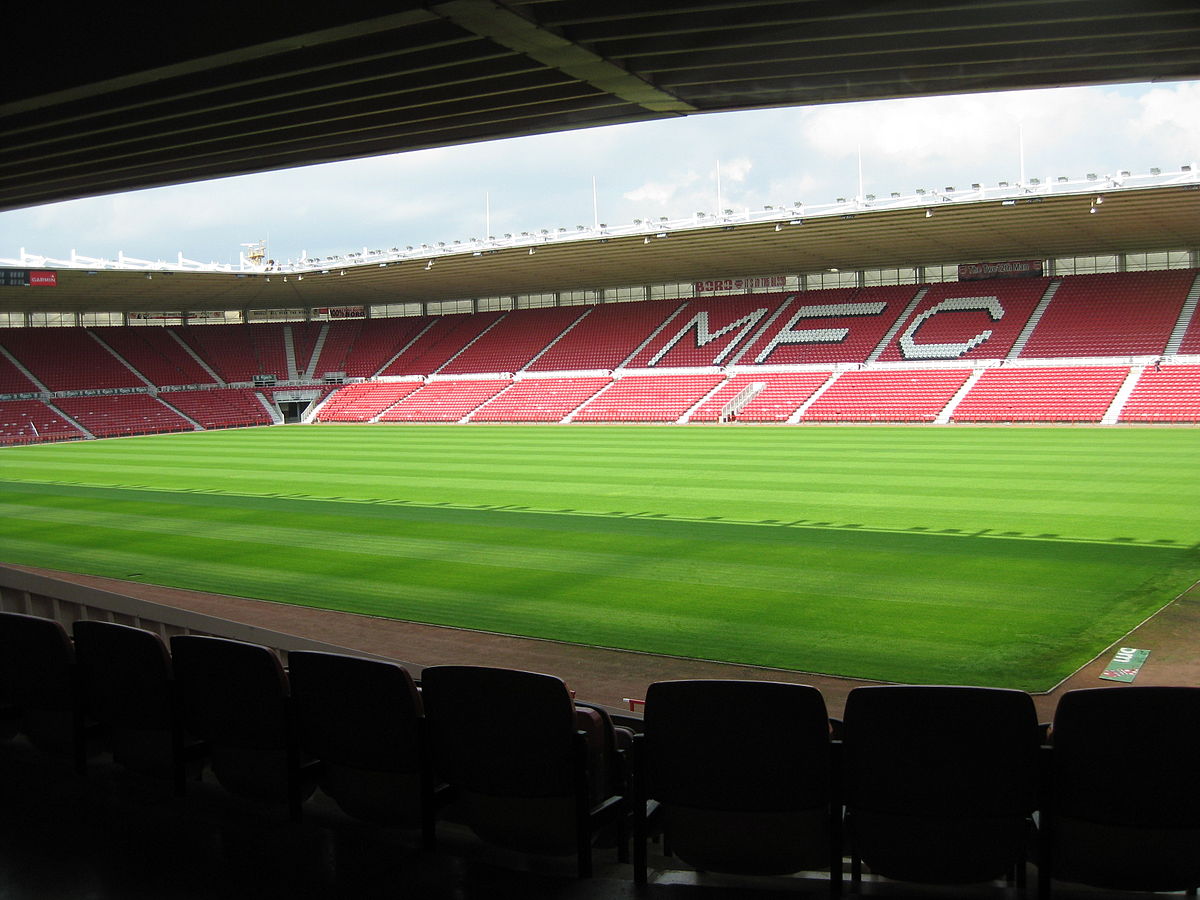 Middlesbrough are only one of six sides that remain unbeaten after the opening games and they’ll fancy their chances of continuing that run as they welcome a Palace side that have won just two of their last 24 league games.

Despite some shrewd summer signings, The Eagles have yet to turn their fortunes in around in 2016 but they’re a much better team than their results suggest with the likes of Yohan Cabaye, Andros Townsend and now Christian Benteke in their ranks. With this in mind they have a much more appealing price at 3.5 compared to new boys Boro at 2.25 in what should be a
tight affair.

A half-time draw was a trend for both these sides last season, happening in 25 of Boro’s 46 games and in 22 of Palace’s 38 fixtures so is worth considering at 1.91. However, the Eagles have won six of eight unbeaten road games against promoted sides since returning to the top flight in 2013/14, with five of these being level at the break. Furthermore, six of their 11 wins last term followed the same pattern so we’ll have a punt on them picking up all three points the same vain.

Cristhian Stuani To Score And Middlesbrough To Win @ 6.00

Andros Townsend To Score And Crystal Palace To Win @ 9.00