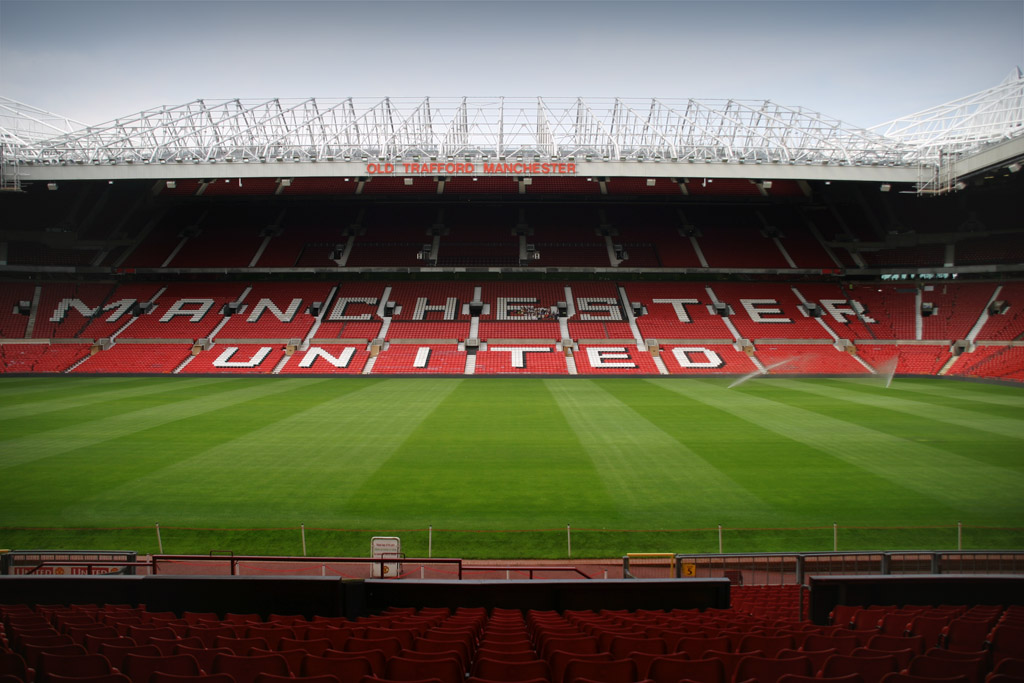 Both Manchester clubs maintained a 100% winning start to the new season with victories before the international break. Mourinho will be encouraged by the performances of his substitutes a fortnight ago with Henrikh Mkhitaryan’s guile and Marcus Rashford’s pace stretching the Hull side, with the latter putting in a timely reminder to the manager that he won’t just have to rely on Zlatan for goals this season. In addition to their options going forward the Red Devils look very settled at the back with the same back-five starting in all three league games, conceding just one goal. They’ll be truly tested against a Man City side that have netted 15 times from their first five competitive games.

City’s start to the season under Guardiola has perhaps been even more impressive than their neighbours, producing imperious performances to dispatch tough opposition such as Stoke and West Ham, scoring seven times in the process. Sergio Aguero has made a flying start to the season so his suspension for an elbow last time out has dealt a huge blow to the Citizens ahead of this clash. When failing to start against top-six opposition the Argentine has been dearly missed as City’s win record fall from 52% when starting to just 36% without and their goals per game drops from 1.88 to 1.18.

With the money invested in both clubs, along with Mourinho and Guardiola’s presence on the touchline again, this is one of the most highly anticipated Manchester Derby’s in years. Guardiola had the better of Mourinho in La Liga but we expect the Portuguese to strike the first blow in their latest rivalry given the absence of Aguero and the settled nature of their defence compared to City, who still look vulnerable without the presence of Vincent Kompany.