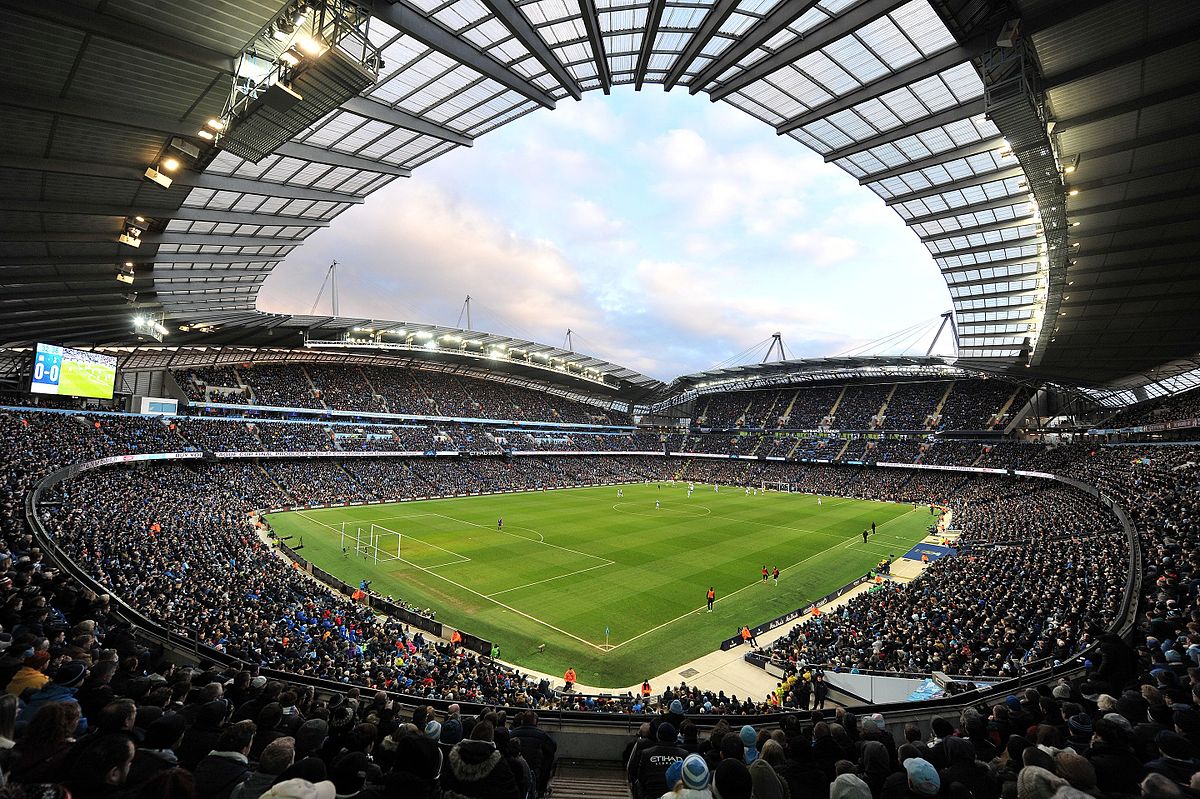 Victory at Old Trafford underlined Man City as the team to beat this year as they shortened into 1.91 favourites for the title. Though slightly chaotic as they get used to Guardiola’s philosophy they’ve been a joy to watch going forward with the likes of Silva and de Bruyne particularly outstanding.

The Citizens have had a day less to prepare for this tie following their Champions League clash with Borussia Monchengladbach being postponed from Tuesday to Wednesday due to a waterlogged pitch. It didn’t affect them then, ruthlessly dispatching the German side 4-0, and we doubt it will make a difference here, where they’ve won 27 of 31 home matches against
bottom-half clubs in the last three seasons.

Bournemouth registered their first win of the season thanks to a late Callum Wilson strike against West Brom but it’s sure to be a tough ask for them to return to the south-coast with anything here. Last term they went W0-D1-L5 against the top-six finishers and although they only scored twice in these games one did come at the Etihad. In fact, seven of City’s last nine home victories have come despite conceding and they’ve yet to keep a clean sheet in the league under Pep, so we’ll back the Cherries to get on the scoresheet in defeat.