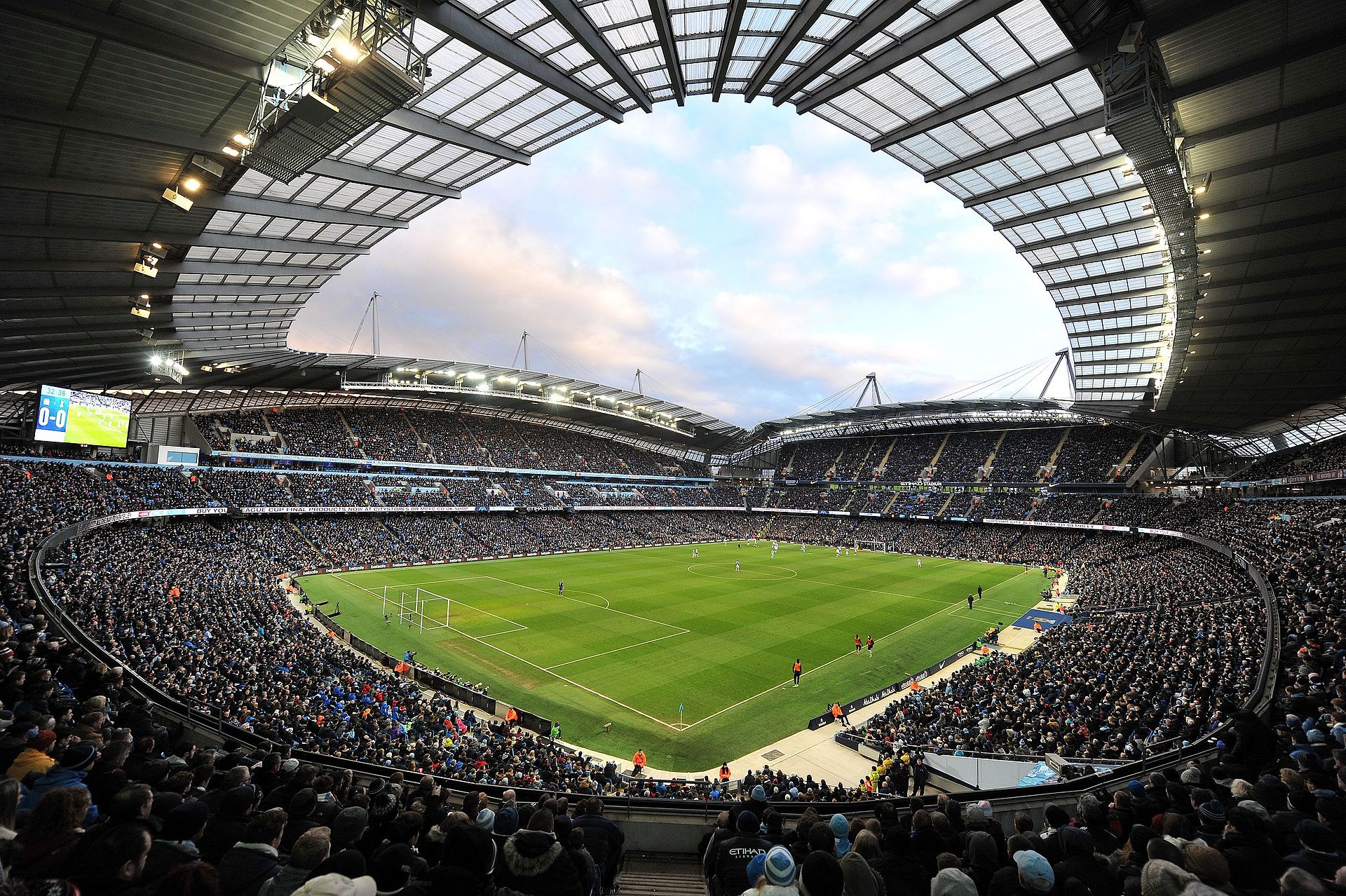 Both of these sides were in midweek action this week following domestic victories last weekend so they’ll be happier than most to see the International break looming. Man City top the fledgling league table after two games courtesy of two late Nolito goals that made their win over Stoke look much more flattering on paper than in reality. Stoke had the better of the second half and were unlucky not to equalise before the Spaniard sealed the three points. West Ham were also made to work hard against Bournemouth but eventually came through 1-0. The visitors have been rocked by two huge injuries as both Andy Carroll and Andre Ayew have been ruled out for the next few weeks.

City have no such worries and they’ll be confident that Aguero can add to his, already impressive, tally for the season. The Argentine has three in two in the league. Amazingly, he has 57 goals in his 64 home starts for City so even the prohibitively short looking 1.50 is backable for him to net any time. Since 2011/12, Man City have won 36 of their 41 home matches against middle-third teams and in 27 of the victories they’ve led at half-time as well.

West Ham are improving every year but they’ve still had L/L HT/FT defeats in over half of their trips to top-four finishers over the past few seasons.

There have been Over 2.5 goals in the last seven West Ham away league matches.  Over Total Goals 2.5 Bet 1.45