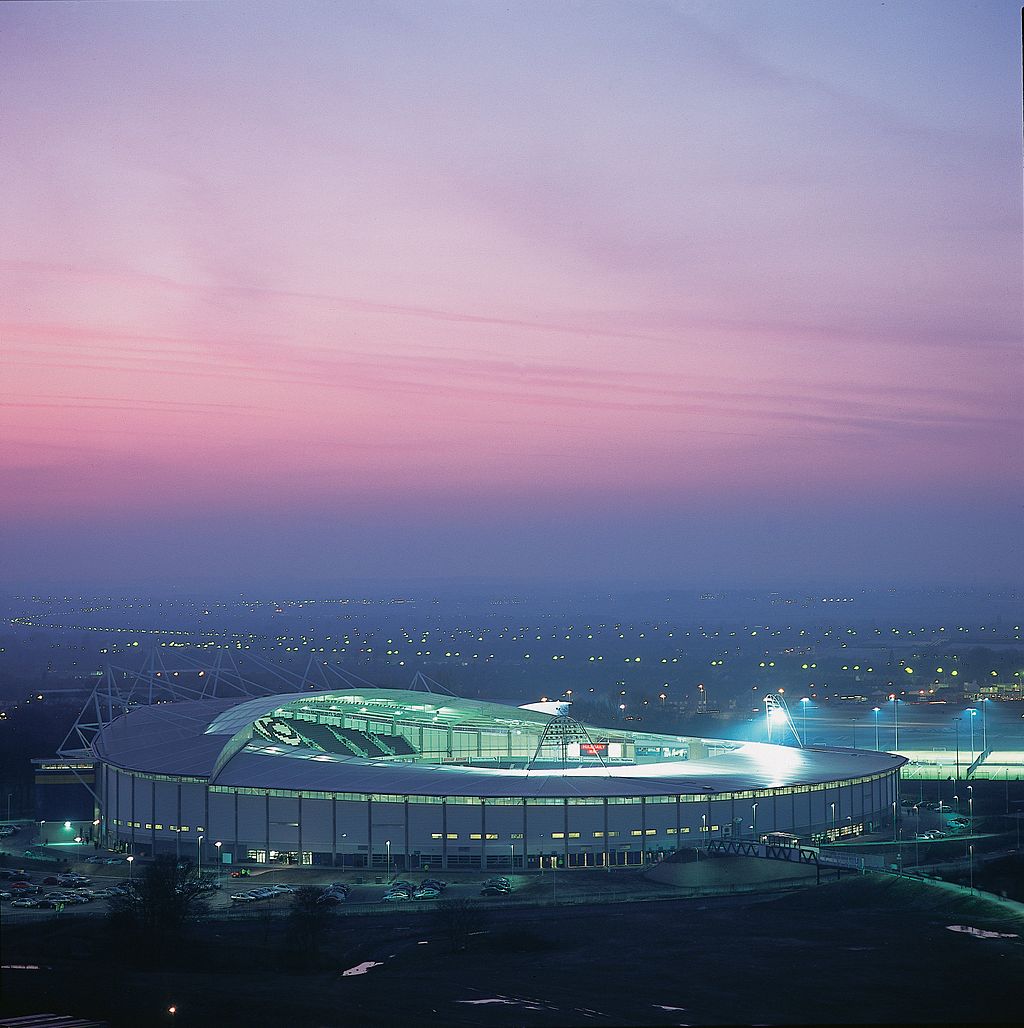 Hull win   3.20 3.40 2.35 Leicester win
Champions Leicester begin their title defence against promoted Hull, who bounced straight back up from the Championship last season via the play-offs. The Foxes were ‘Zlataned’ at Wembley on Sunday but will look to start with a win in the league against the managerless Tigers.

Ranieri’s men had the best away record in the league last season winning 11 of their 19 games and they also won four of their six matches against promoted teams, though all those wins were by just one goal. What’s more, in 2014/15 Hull lost nine home games, with four of these defeats against top-six sides

Hull’s current situation is a real cause for concern, particularly with the failure to make any moves in the transfer market plus their existing defenders struggling with injuries in pre-season. Meanwhile, The Foxes showed that they were in good order against United and since they’ve managed to keep their title winning squad together so far, with the exception of Kante, they should start the season strongly, at least until the Champions League kicks off.

Recommendations: Leicester to win at 1.95