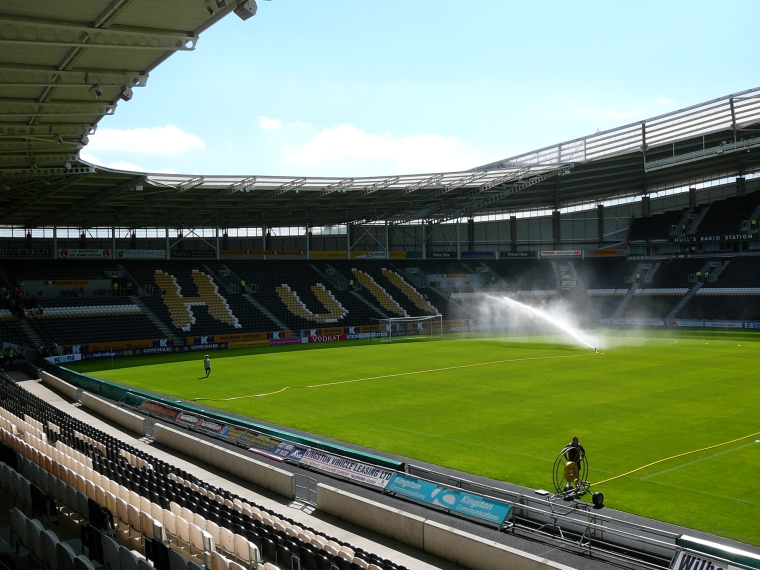 Hull’s impressive start has been somewhat forgotten following three defeats in their last four in a run that has seen them face Man Utd, Arsenal and Liverpool. They’ve not helped themselves by getting a man sent off against the latter two, resulting in 10 goals being conceded in these fixtures. The coming suspension of Elmohamady is a serious problem as he was starting at right-back following their two regulars in this position were already side-lined.  The Tigers have yet to keep a clean sheet on home turf and the welcome a Chelsea side also contending with is defensive issues.

The Blues defending at the Emirates was nothing short of diabolical and leaves you wondering how Gary Cahill ever played for England. The last few weeks have re-iterated the task Conte has at hand but the Italian will be happy to welcome back John Terry for his game. The captain’s return will bring much needed leadership to the back-four but it doesn’t necessarily mean they’ll stop being breached as both teams have scored eight of the last nine that Terry’s started.

Given both sides’ defensive frailties, each team to find the net looks a good bet at 1.85, as has been the case in nine of Chelsea’s last 11 matches and in five of their last seven trips to promoted sides.

Robert Snodgrass to score and Hull to win was 11.00