There aren’t many big football betting weekends of the season left – so I’m hoping to go out with a bang.

I’ve tipped up the biggest Lucas Joao of the campaign in this weekend’s piece – a massive 652/1 shot!

I could do with it coming in to pay for my honeymoon, but I hope some of the teams I’ve backed this weekend are not on the beach just yet.

Blackpool have plenty of sand of their own, but I’m hoping their players aren’t imagining themselves on it this weekend when they face previous League One high-flyers Shrewsbury, who have had their wings clipped in recent weeks.

If the Tangerines can squash the Shrews while conceding, it’ll be down to League Two to see if Accrington – who just need a point to clinch the League Two title – can do the same at home to Lincoln.

High-scoring Coventry head to inconsistent Cheltenham, and promotion-chasing Notts County visit relegation-threatened Grimsby. Both should win, and fingers crossed they will concede while doing so to complete the 652/1 Lucas.

Elsewhere, Burnley could’ve easily been thinking of the sun, sea and sand in recent weeks but they’ve done what has come so easily to them this season – kept winning and turned a potential mid-table finish into European qualification.

The Clarets face a Brighton side who they should beat at home, and if they do so their crusade towards nicking sixth spot from Arsenal – unlikely but possible – will be well and truly on, and so will my 6/1 Mixed Multiple.

Championship champions Wolves should dispatch Sheffield Wednesday at home without much bother, and League One Wigan, who are hoping for victory to get closer to the title, will do the same against AFC Wimbledon.

In League Two, Luton are already up and should just about fall short for the title – gutting when I tipped them up as winners at a big 8/1 in pre-season – but they should see off Forest Green Rovers without too much trouble.

I also really like the look of my 17/2 BTTS Acca this weekend and have upped the usual 1pt stake to 1.5pts to reflect that.

The selection includes a huge Championship relegation six-pointer as Burton – who have won their last two to keep their faint hopes of salvation alive – take on Bolton. There will no doubt be blood, sweat and tears – and hopefully some goals!

Manchester United take on an Arsene Wenger-led Arsenal side for the final time on Sunday and I’ll have the Big Match Preview for that on the way shortly. 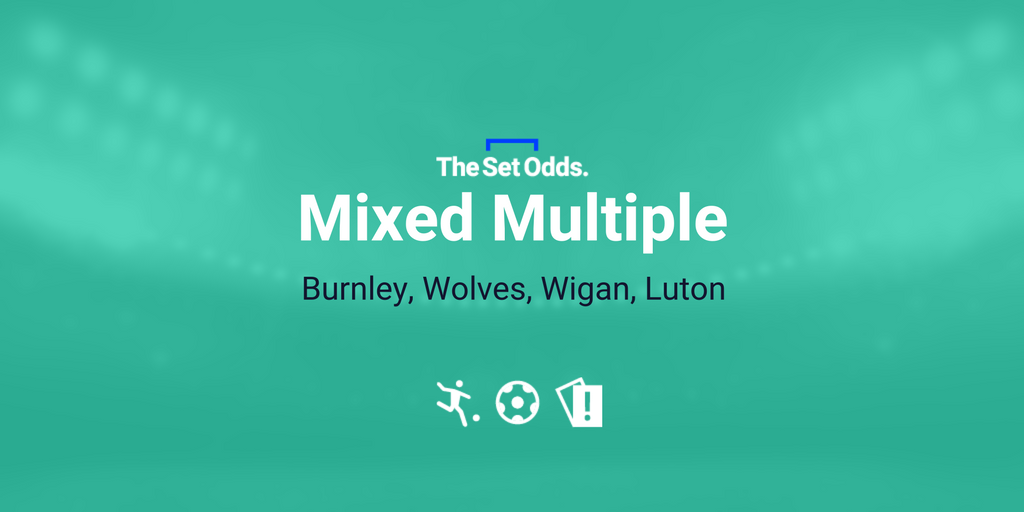 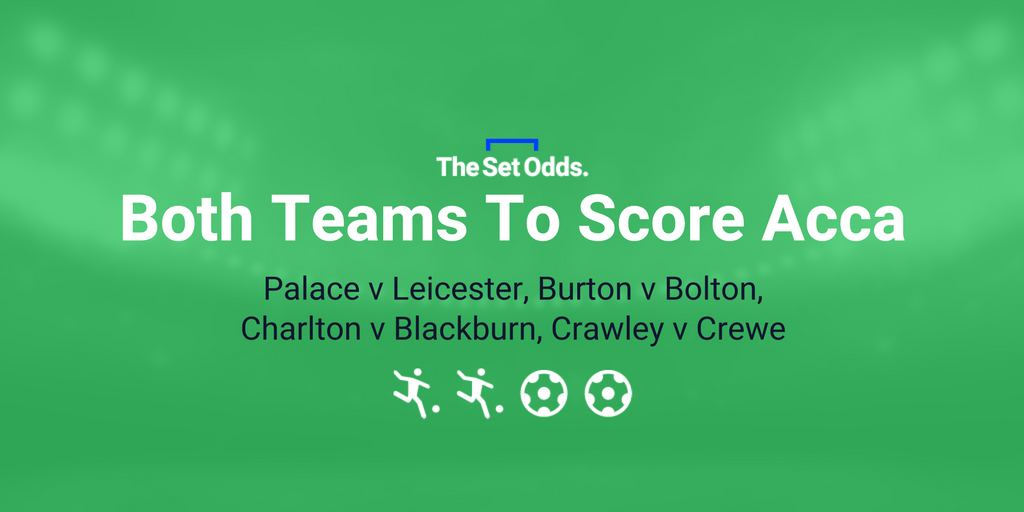 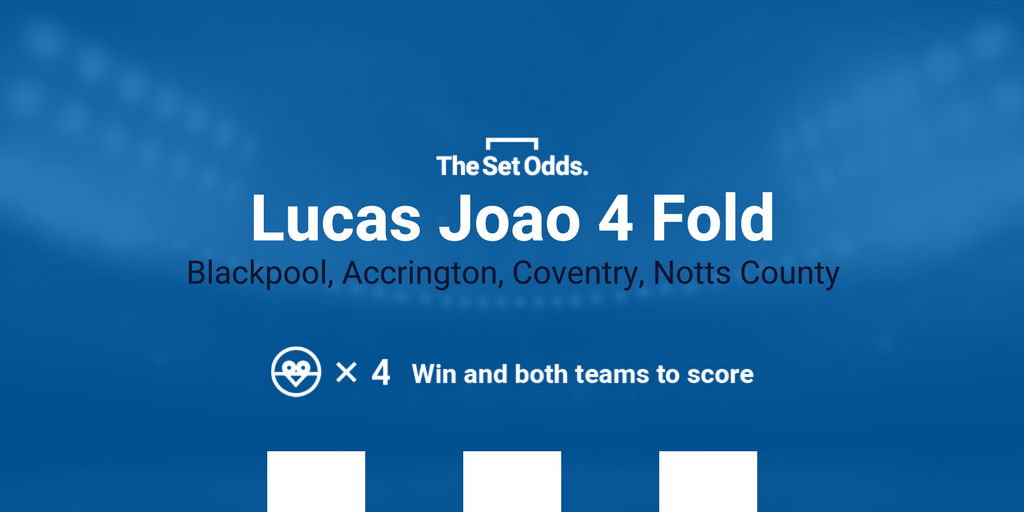