It’s been a tough few weeks for the accas and we’ve been relying on a few single winners to keep our profit going strong.

Having said that, I would’ve taken being 116.6pts up come FA Cup semi-final weekend, so I cannot complain!

And I’ve already had an ante-post winner after tipping up Wolves for promotion at 9/2 way back in the Championship 2017/18 Betting Tips post before the season started.

Man United, Spurs, Chelsea and Southampton descend on Wembley this weekend for the FA Cup semis, looking for a win to make it back there, for the umpteenth time this season in Spurs’ case, for the final.

Last weekend’s Spurs v Man City BMP provided a 10/1 place win, at a third of the odds, thanks to Christian Eriksen netting in the game.

I put up a couple of bets on Twitter for the midweek games and was gutted to lose out on the Win 4fold by, once again of late, just the one team – with Shrewsbury failing to win at home to Charlton.

As I said in the last Post-Weekend Review, I’m considering lowering the stakes for these end-of-season games because they are proving tricky to predict.

Brace yourselves for a 0-0 draw between Exeter and Crawley. I’ve put them in the BTTS Acca and the Lucas Joao 4fold because both teams have been involved in BTTS matches in their last five games each.

And in Exeter‘s last five, they’ve won three of them while conceding, so they are a plum pick for the Lucas.

I would’ve been tempted to put Liverpool in the Lucas away at West Brom but with a huge, huge Champions League clash against Roma ahead on Tuesday night I wouldn’t be surprised to see them rest a few players.

Taking that into account, I wouldn’t be shocked to see the Baggies win after turning over Man United last Sunday, and they also won at Anfield in the FA Cup earlier this season. I’m going to have a cautious 0.5pts on them at 11/2 with BoyleSports (bet HERE).

I’m unsure about any FGS picks at the moment, but I may well tweet a few out nearer the time so keep an eye out on The Set Odds’ Twitter account. Good luck! 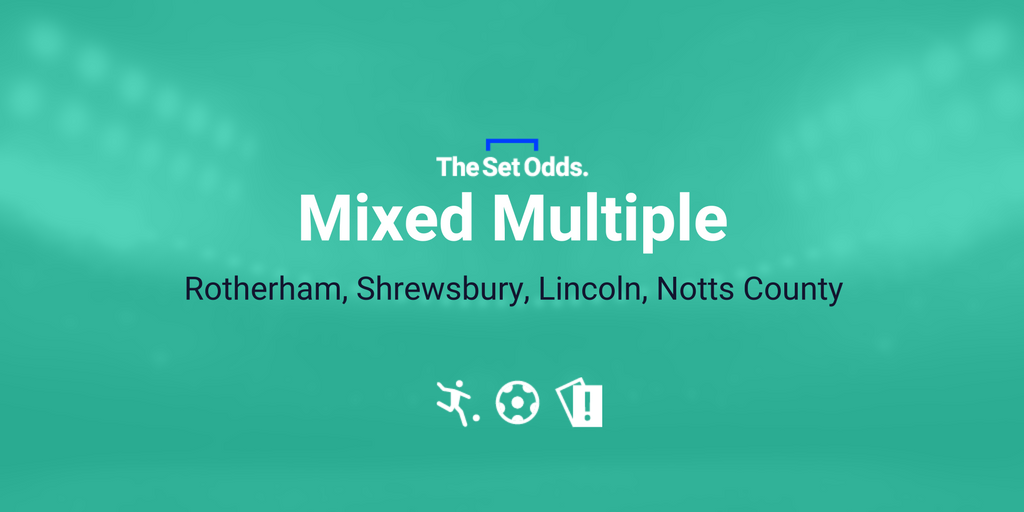 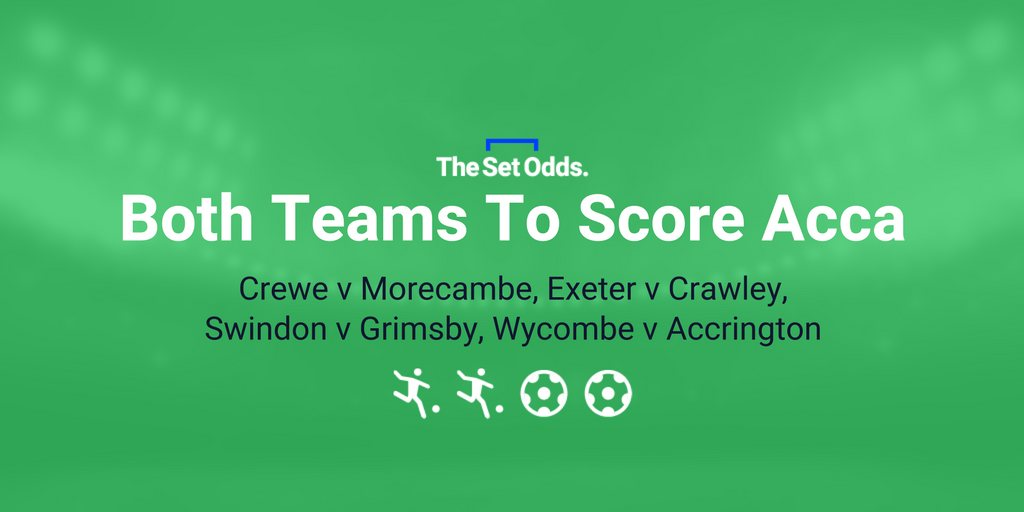 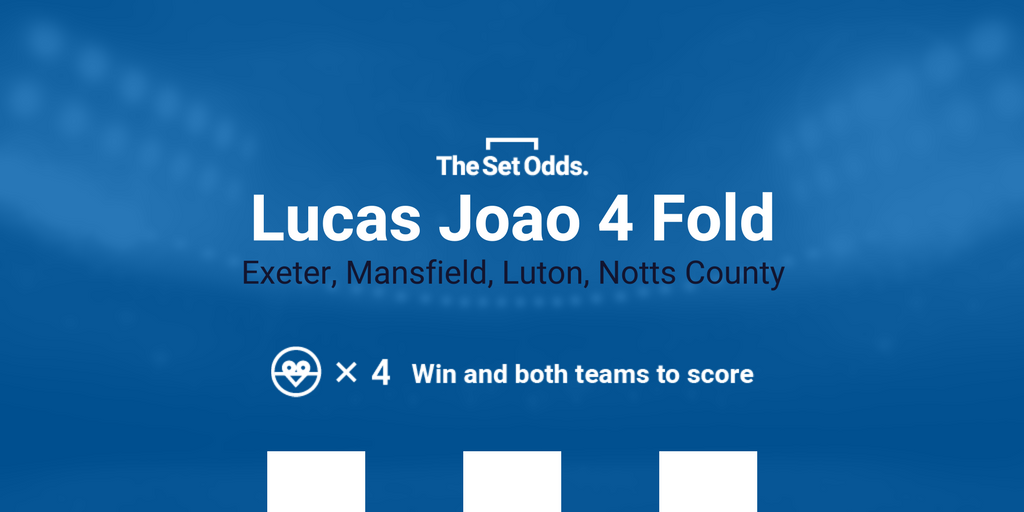