It looked like things could be on the up over Easter but our hopes were dashed by some unfortunate goings on – Derby failing to win at home to Sunderland, Brighton not scoring at home despite having a penalty, and Wolves drawing at home to Hull.

There are some huge games this weekend and I will be bringing out a Big Match Preview for Man City v Man United, in which a home win will clinch the title for Pep Guardiola’s men.

Aside from those two, there is plenty going on in the Premier League and EFL, and after being stung in the aforementioned ways last weekend I’m going for a shorter priced Win 5fold this weekend with two of the markets insured.

I fancy Spurs to win at Stoke, Leicester and Millwall to beat Newcastle and Bristol City at home respectively, and League One promotion chasers Blackburn and Wigan to see off Southend and MK Dons for a 5/1 5fold.

I’m putting the bet on with Leicester and Millwall covered in the Draw No Bet market just in case, but I’m also going to stick 0.5pts down on the five teams to win at 10/1 with Betfair (bet HERE).

If we were halfway through the season I would’ve gone for Derby to beat Bolton but after they lost us an 8/1 5fold with their home defeat to struggling Sunderland last week, I’m leaving them out. They’re an odd team at this end of the season.

Elsewhere, I’m going for five fixtures in the BTTS Acca this week instead of four at a big 16/1 because I couldn’t justify taking any of them out.

The Lucas Joao is a huge 465/1, replacing last week’s effort as the second biggest punt of the season.

I backed our old pal Aleksandar Mitrovic to score first for Fulham on Tuesday night but sadly he could only manage the second goal of the game, but I’m back on him on Saturday at a big 9/2 FGS with Betfair (bet HERE). He’s 7/2 in a number of other places.

Jamie Vardy has been in decent form of late and looked dangerous for England against Italy. He should get in there quickest against Newcastle to open the scoring. 15/4 with Bet365 (bet HERE) looks just about good enough to me. 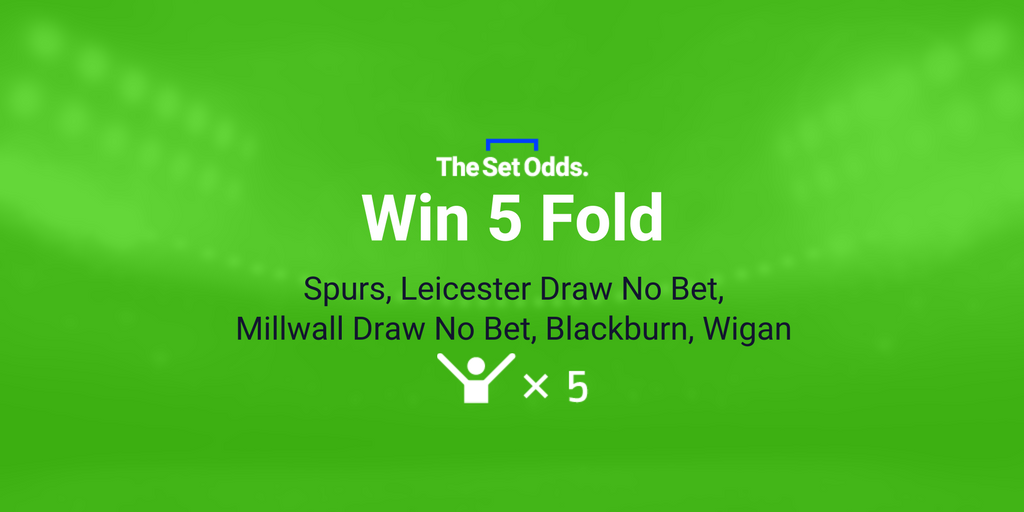 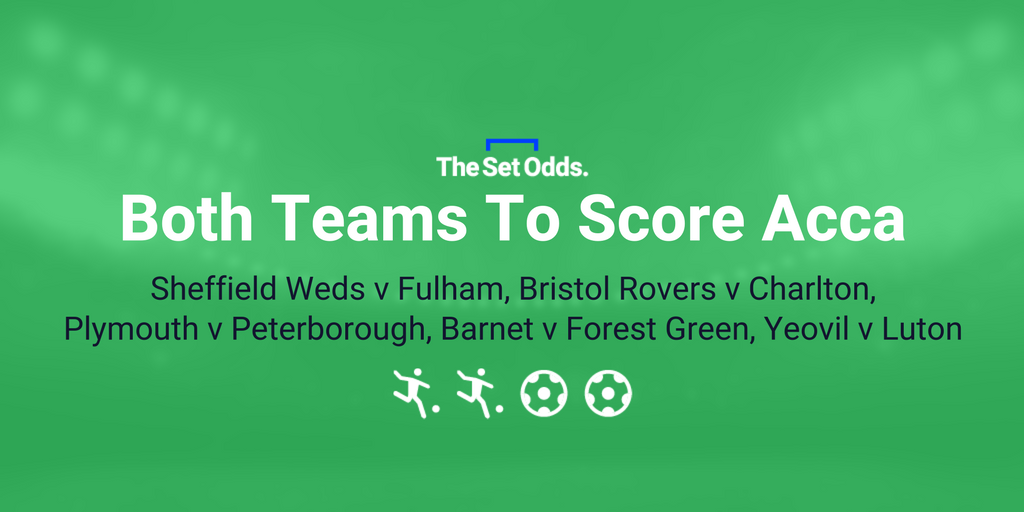 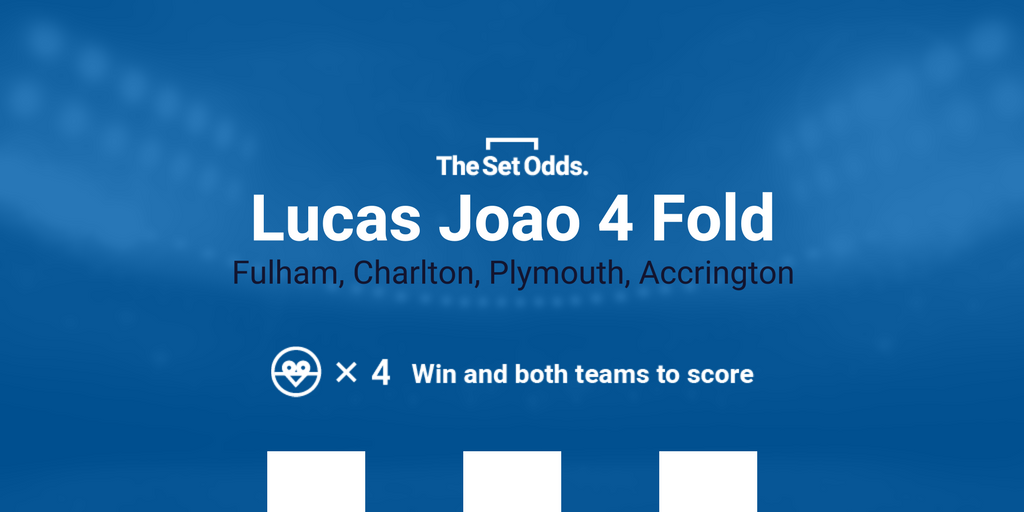