The internationals don’t tend to be much of a betting heat for me but I’ve managed to make 4pts of profit from two bets thanks to a 5/1 Jamie Vardy FGS winner as he fired England in front against Italy on Tuesday night.

The 4/1 bet on Draw at HT, England at FT sadly didn’t come in – had I backed the bet in reverse then it would’ve been a lovely double-figure winner.

It’s always nice to go into the weekend with some profit under our belts and it’s a particularly egg-citing one as we’ve got four fun-filled days of football to look forward to, not to mention all the chocolate eggs I’m going to consume, thanks to it being Easter weekend.

On Friday and Monday we are treated to full Championship, League One and League Two fixture lists with the usual Premier League action sandwiched in between over the weekend.

I’m going to put up a mixture of Friday/ Saturday bets in this post, and then stick some Monday fancies in the Post-Weekend Review.

To kick off what will hopefully be some egg-cellent picks, it’s a Friday Win 5fold featuring the likes of promotion-chasing Cardiff and Wigan, who I hope will wipe out Burton and Oldham respectively.

Plymouth let me down last weekend but I’m sweet on them to bounce back at home to Southend, and Derby should smash Sunderland with ease in the Friday evening kick off.

That just leaves Bristol Rovers, who haven’t been in the best form of late with a few too many draws, but they should be able to beat League One bottom boys Bury at home to complete an 8/1 winner. I’m insuring the Gas on the Draw No Bet market just in case.

I’ve plumped for a Lucas Joao just for Friday’s selections, and we would certainly be able to afford a few eggs if that came in at 350/1, but I wouldn’t be complaining if the 12/1 BTTS Acca or the 21/2 Draw Double came in either.

After landing a lovely FGS winner on Tuesday night, I’m back for more on Friday. 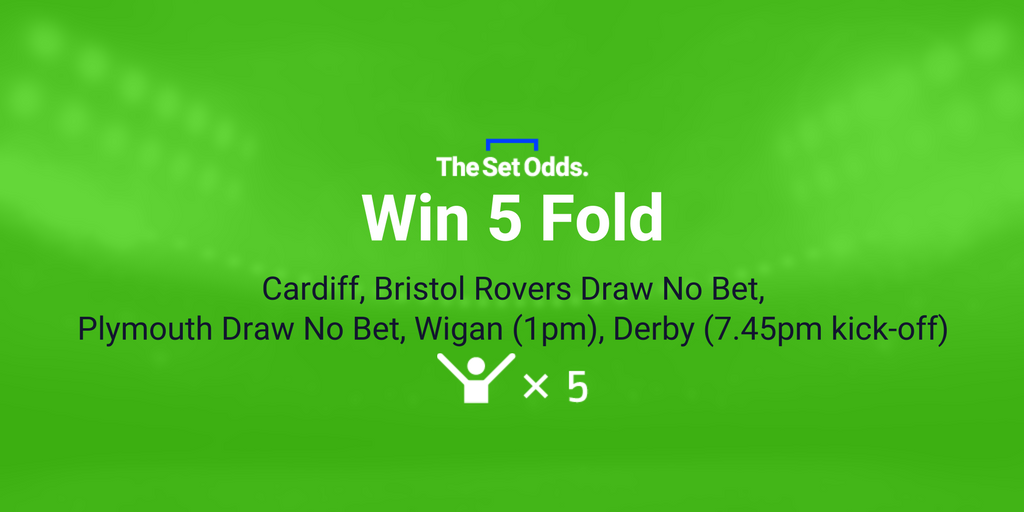 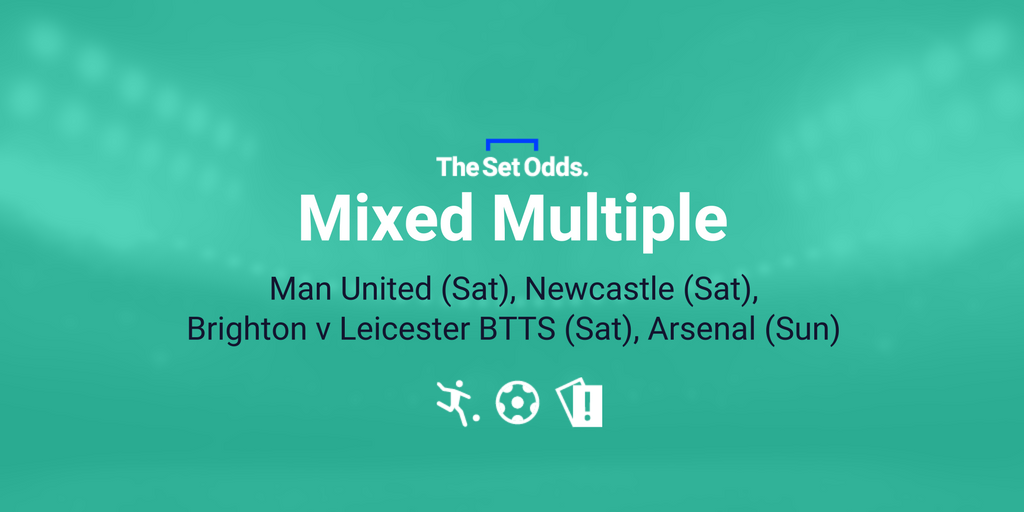 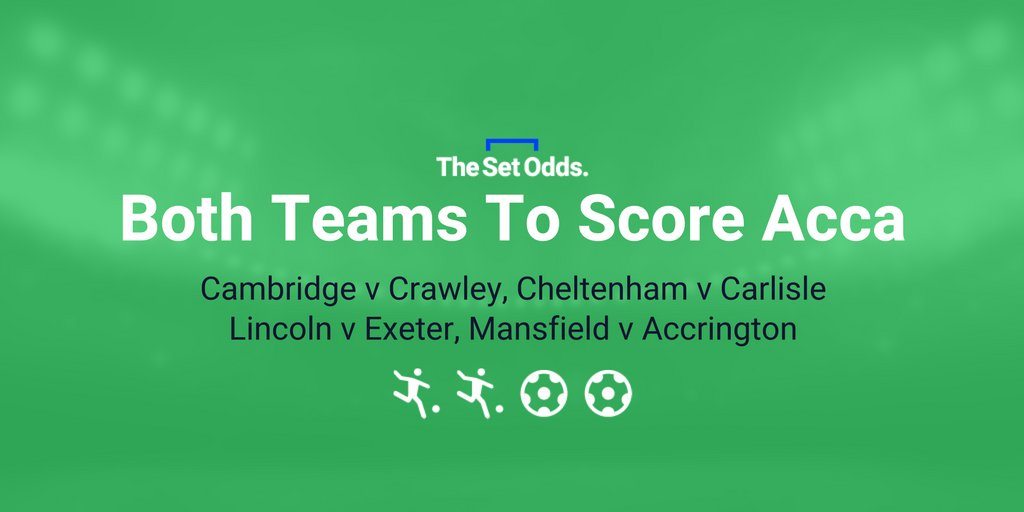 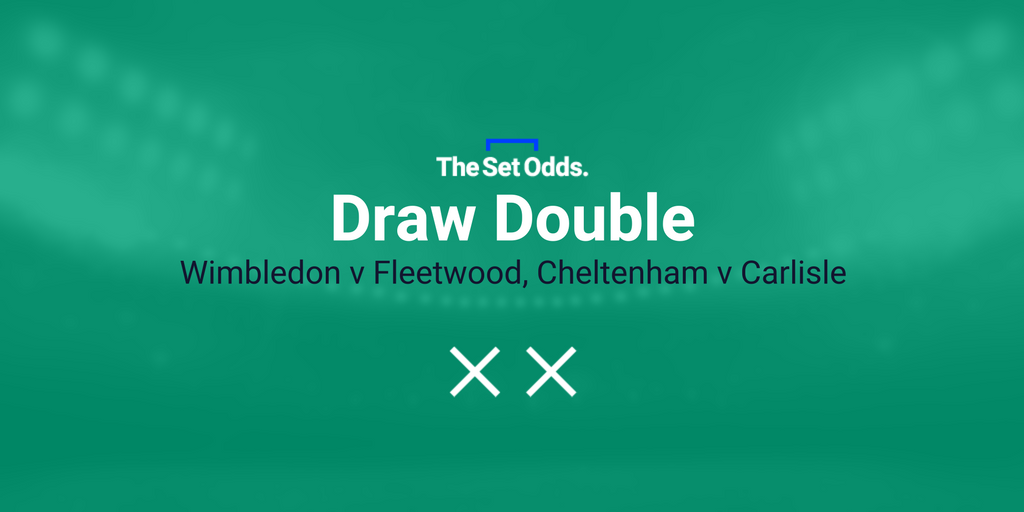 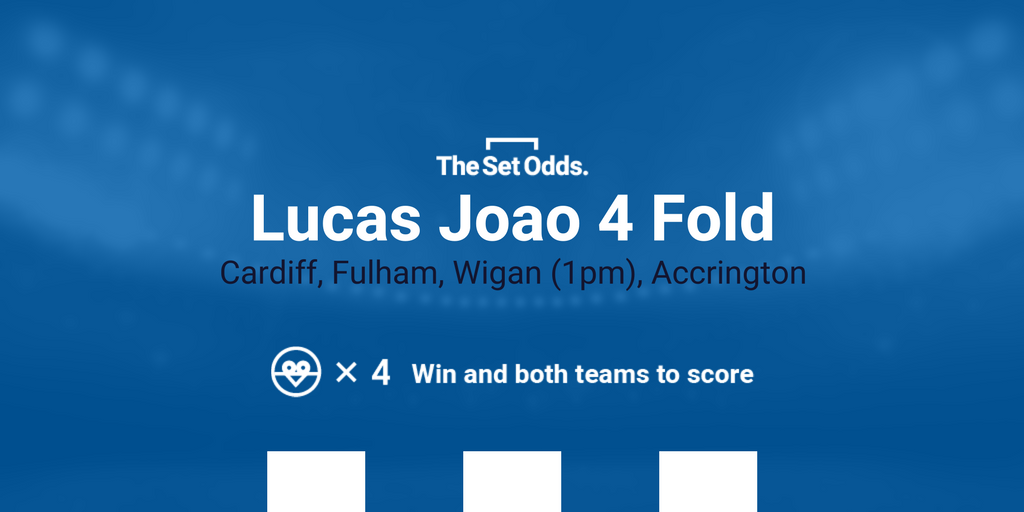