My ante-post Champions League winner tip Barcelona made light work of Chelsea last night to progress to the quarter-finals, so I’m hopeful of picking up a nice wedge on them come the end of the season.

Talking of nice ante-post bets, my 14/1 tip on Sunderland to go down in the Championship is also looking great as they continue to do poorly, and my 9/2 shout on Wolves for promotion is looking good, despite a slight wobble.

It’s been a decent week for my tweeted Cheltenham tips with a 9/1 winner on day one, and three winners on day two, with two more days of exciting racing action to come.

But I’m focusing on the football in this and after Man United and Villa let us down on Tuesday, it’ll be nice to get some profit back on the board on Saturday.

Once again there are another set of trappy fixtures in the Premier League and it’s the FA Cup this weekend, too, but I’m leaving both competitions alone.

Fulham and Wolves look absolute certainties to see off QPR and Burton at home – although the Hoops did well against a tired-looking Villa on Tuesday and it’s the early game so I’m taking a bit of a risk.

Plymouth‘s wonderful winning run came to an end with a draw at Fleetwood last time out, but they can beat Bristol Rovers at home on Saturday.

I also like the look of Accrington and Carlisle to see off Forest Green and Crawley in League Two respectively to complete the Win 5fold.

The Lucas Joao would pay out at a huge 472/1 if it lands on Saturday which would pay for a few shares in a race horse ahead of next year’s Cheltenham!

Talking of thoroughbreds, Fulham’s Aleksandar Mitrovic has already won us 6/1 and 11/2 FGS bets in recent weeks so I’m on him again to net the opener when they entertain QPR.

The bookies are also onto him and he’s best priced 4/1 to grab the first with Betfair (bet HERE).

Betfair are also best priced on Billy Kee to net first for Accrington against Forest Green at 9/2 (bet HERE), so I’m snapping that up.

I’m going for 1pt singles on each and a 0.25pts each-way double at 27/1 with Betfair (bet HERE). Good luck on the football bets, and the racing if you’re getting involved. 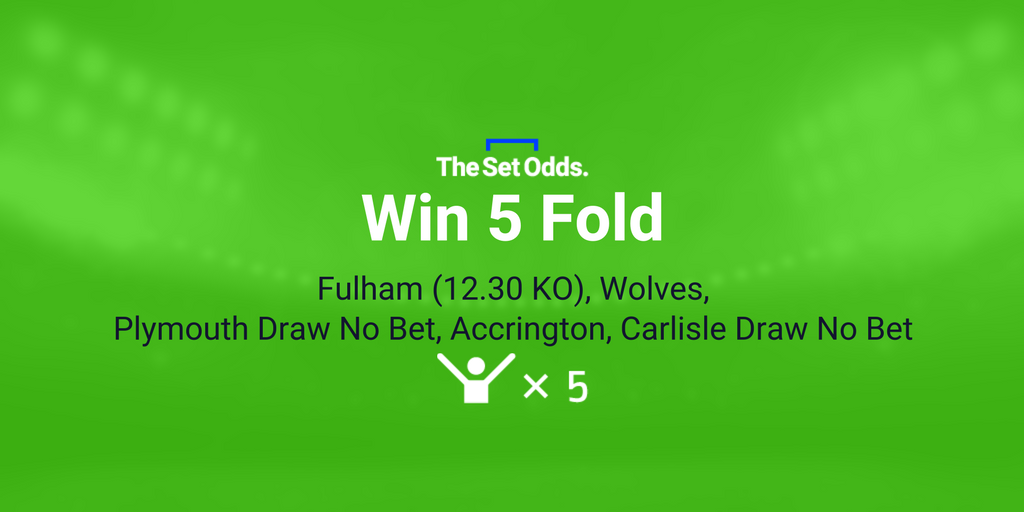 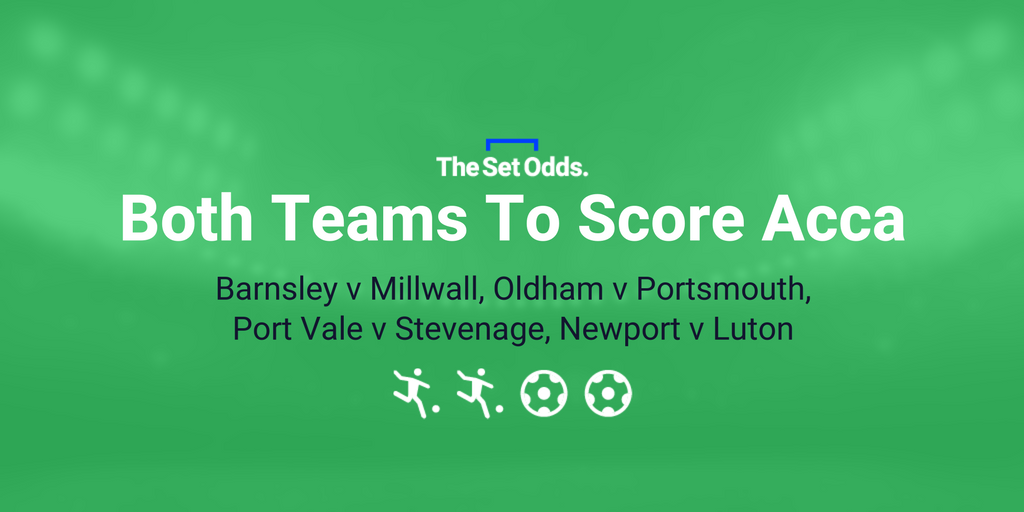 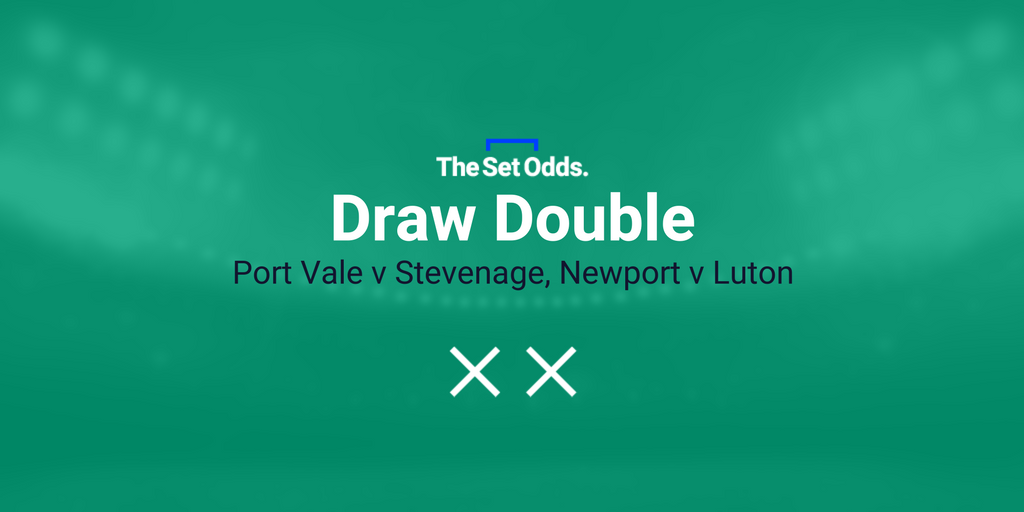 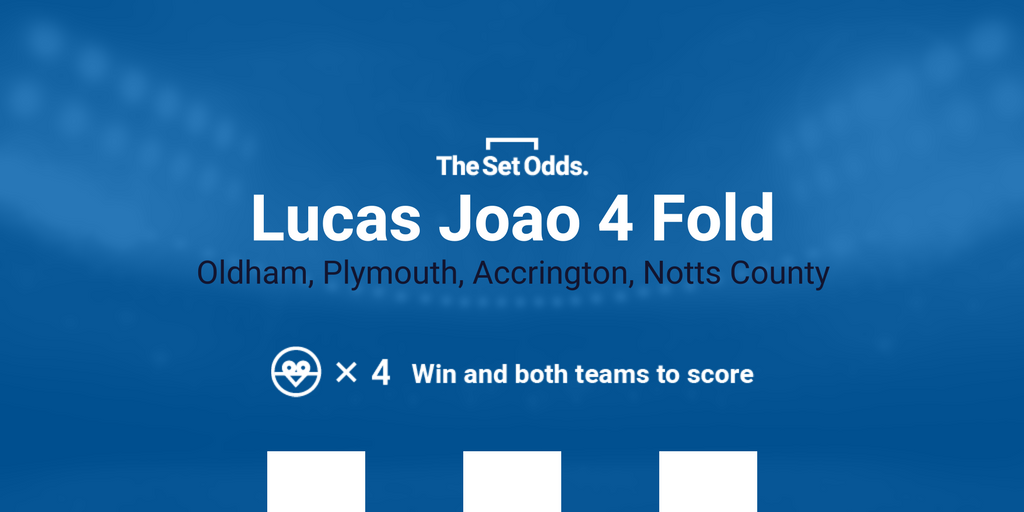