It’s another one of those wonderful weeks where we’re guaranteed profit ahead of the weekend after a terrific Tuesday of tipping.

I won’t be staking more than that this weekend so it’s nice to know you will end the week on a high if you followed Tuesday’s bets, even if the weekend’s punts go down the swanny.

One of the big games of the weekend – as well as the likes of Villa v Wolves, and Luton v Accrington – takes place at Old Trafford on Saturday lunchtime as Man United entertain Liverpool in the race for second place in the Premier League.

This Saturday in the Premier Leauge has presented us with yet another set of trappy fixtures with a number of those 12 teams still in relegation danger taking each other on.

As a result, I’m predominantly heading to the lower leagues once again in search of some winners.

Thanks for another great night!
Also had a FGS on Lewis Grabban to score vs Sunderland! Just had a feeling he'd score against old team!
Great betting predictions, thanks ?

I liked it when you included your FGS with Mitrovich in it!

Cardiff are simply refusing to give up that second place spot in the Championship and look likely to continue their good run by seeing off struggling Birmingham, who have lost their last five.

The Blues appointed Garry Monk as their new gaffer in midweek – how many weeks will he last I wonder?

Elsewhere, I like Middlesbrough to beat Barnsley, Blackburn to bash Blackpool and Rotherham to run riot against Rochdale with all my fancied teams at home.

The final selection is in-form Plymouth – who have lost just one of their last 15 games – going to Fleetwood, who have one point from their last 15.

I’ve insured it on the Draw No Bet market purely because the Cod Army have a new boss in charge in Jim Sheridan so their players may well up their game. But the Pilgrims shouldn’t be put off by that.

I also like Boro, Blackburn and Rotherham in this Saturday’s Lucas Joao, and have added Fulham to win away at Preston in the Championship while conceding.

They have been bulldozing everything in their path in the last few weeks and with on loan striker Aleksandar Mitrovic firing freely up top they don’t look like stopping anytime soon.

I backed Mitrovic FGS at a huge 11/2 on Tuesday night and he duly obliged landing me a 6.5pts return, and I like the look of him to net first at Preston at an even bigger 6/1 with Betfair (bet HERE).

Boro’s Patrick Bamford is another player who has scored first to win me cash of late. He netted again in midweek and I should’ve been on him but I’m hoping to make up for that on Saturday. He’s 4/1 FGS with Betfair (bet HERE).

I’m also sticking 1pt on Blackburn’s Danny Graham to be first off the mark on Saturday against Blackpool at 4/1 with Betfair (bet HERE). Good luck! 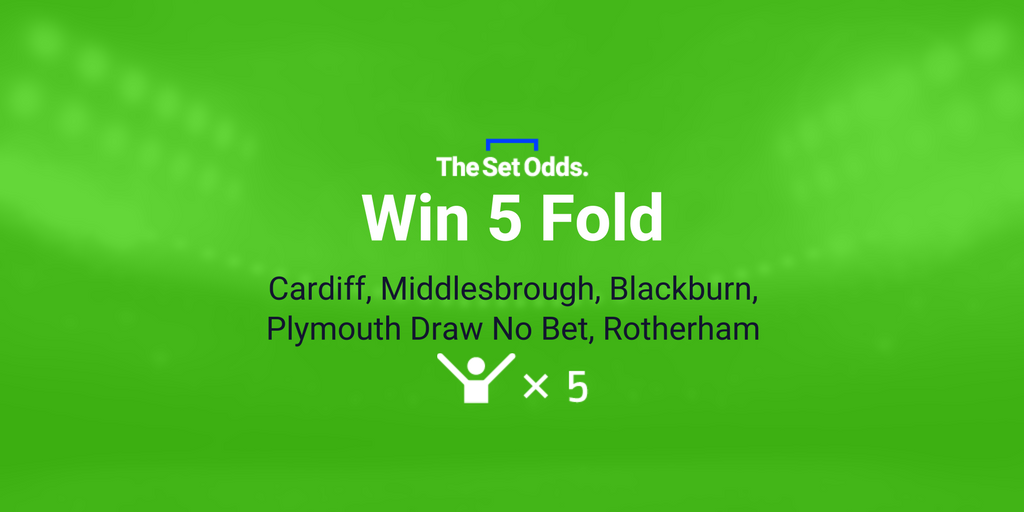 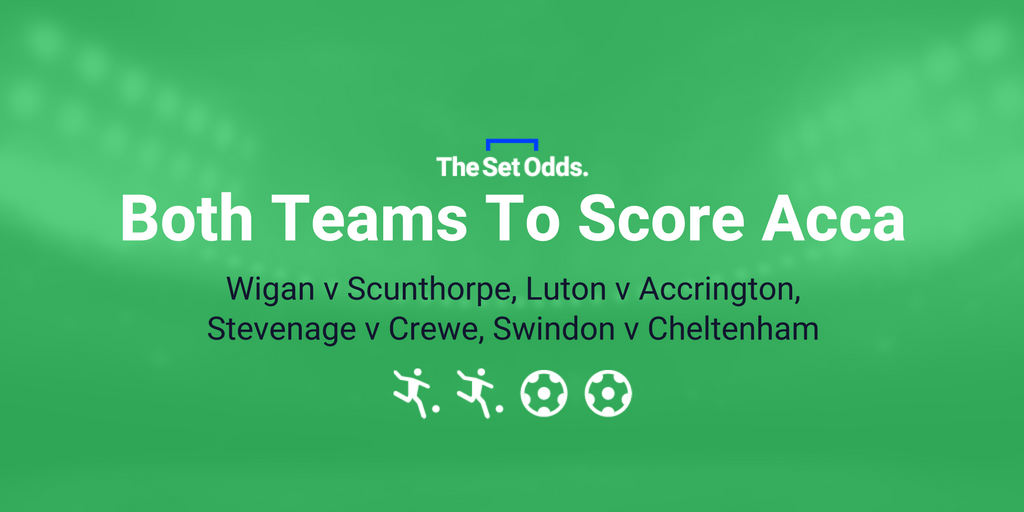 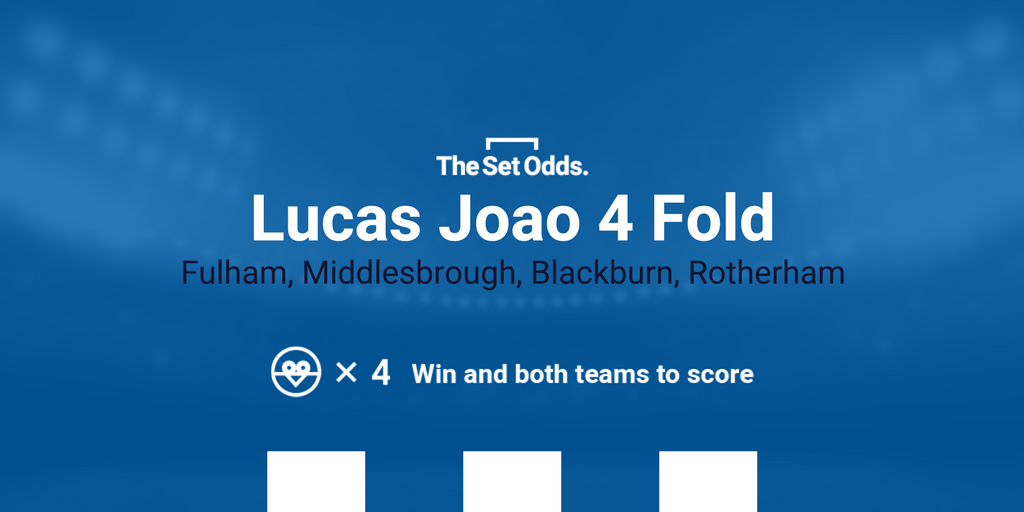