We were so close to the 21/2 Lucas Joao double landing on Tuesday night – missing out by just a Huddersfield goal against a usually-shaky Liverpool defence.

The Reds will be hoping for another clean sheet when they take on Spurs on Sunday, and I’ve tipped up 18/1, 9/2 and 14/5 bets for the game in the Big Match Preview right here.

Luton have done well for us all season in the league but they’ve become let downs over the last few weeks, and Tuesday night was no exception when they went down at home to Wycombe.

It was just one of those nights for the BTTS bets as two of them ended 0-0 in frustrating fashion, but the focus is now onto the weekend.

There are quite a few attractive-looking hopeful home wins this Saturday, but with that transfer window slamming shut on Wednesday evening some of the so-called weaker sides will have strengthened.

While the likes of Man United and Arsenal should win this Saturday, I cannot have them at 1/7 and 2/7 respectively, particularly the Gunners against Everton.

I do think Pierre-Emerick Aubameyang could be a masterstroke of a signing though, especially linking him up with Henrikh Mkhitaryan again – and great news for the Arsenal shirt printing sales, too!

Auba is around 21/10 (Bet365 – bet HERE) to net first against the Toffees which doesn’t seem the biggest odds considering it’d be his first appearance in the Premier League, but I’m going to have a cautionary 0.5pts on him to make a great start.

I’m off to the Championship for the majority of the Win 5fold and kicking it off with my team Villa. We’ve won five on the bounce in the League and I like the look of us to make it six against Burton.

Our promotion-chasing rivals Derby should get the job done at home to goal-shy Brentford and the team we’re both chasing, Wolves, can return to winning ways at Molineux against Sheffield United.

Fulham have impressed of late and should have enough to outdo Nottingham Forest at Craven Cottage, and then it’ll be down to Charlton, who have won three on the bounce, to axe Oxford.

The Lucas Joao returns to four teams with a 180/1 bet after Tuesday’s narrow loss, and the Mixed Multiple is also back with win, Draw No Bet, and BTTS selections making up a treble at a tasty 11/2. 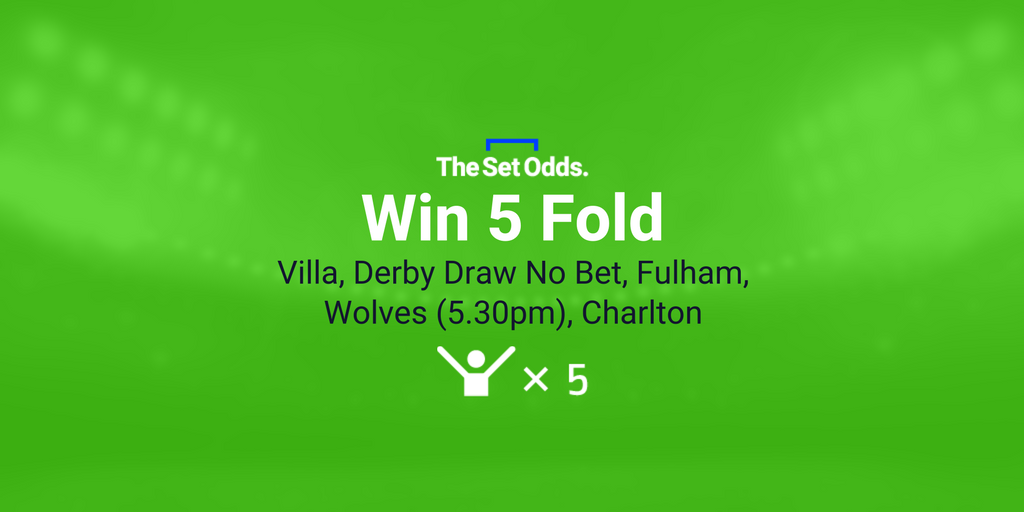 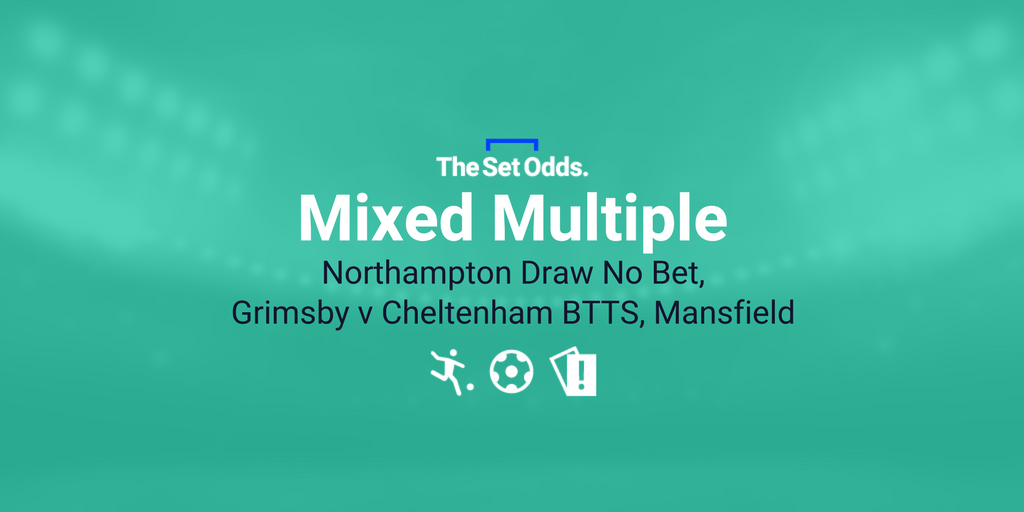 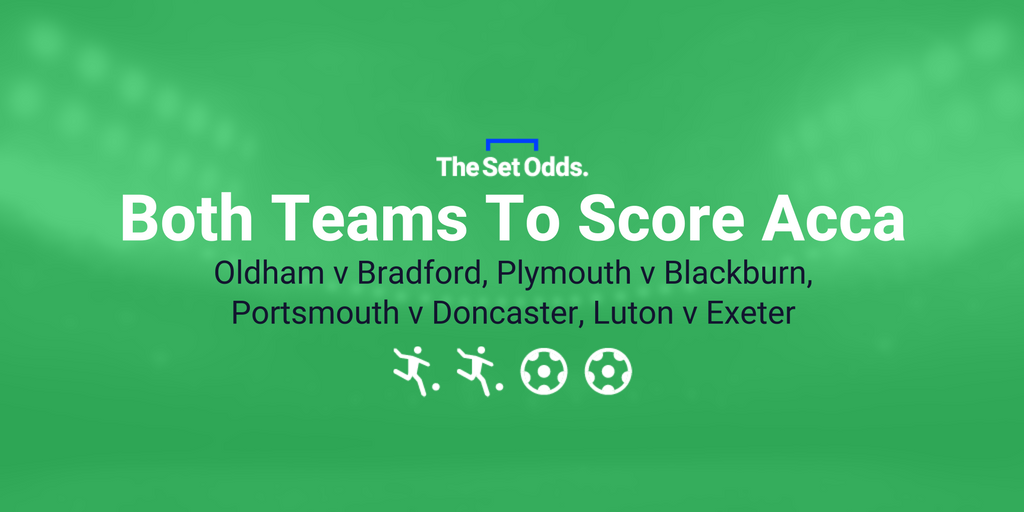 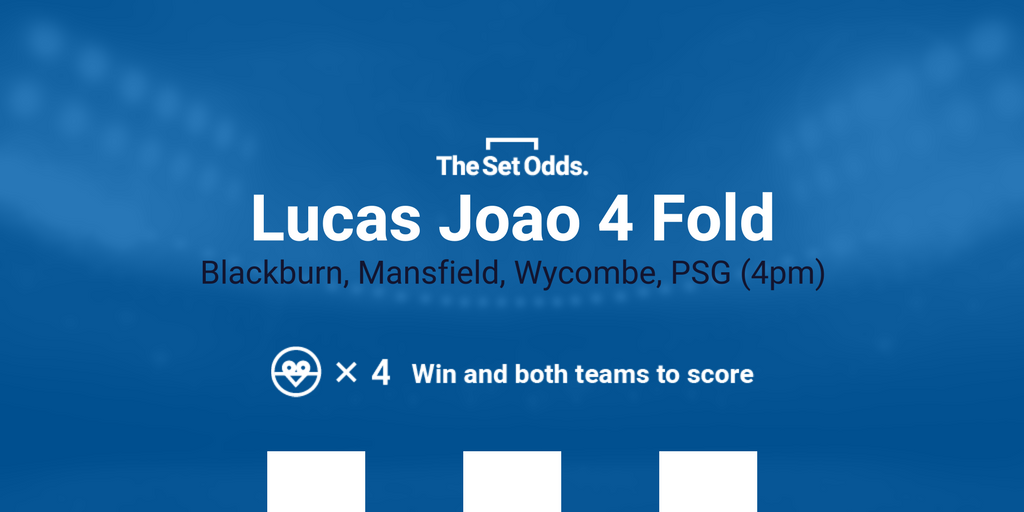