The FA Cup didn’t go too well for us and there are some tricky fixtures to call this week so I’m making a few changes.

I’m only staking a couple of points, and for the first time this season the Lucas Joao is being reduced to two teams.

I just couldn’t find four teams I really liked to win and both teams to score over the Tuesday and Wednesday, and I don’t bet just for the sake of it. So, it’s down to Liverpool at Huddersfield, and Blackburn at home to Walsall this week.

I’m also hoping Rovers do the business to kick off the Win 5fold and then I’ll be left needing victories for Luton in a tough game against Wycombe, and Celtic against Hearts on Tuesday.

After that, it’ll be onto Wednesday where I’ll be relying on Southampton and Stoke to outdo Brighton and Watford.

Like the Lucas Joao, the BTTS Acca is also down from its usual four fixtures to three this week, yet would still return at a decent 11/2.

One of the big games this week takes place at Wembley on Wednesday when Spurs take on Man United, for which there will be a Big Match Preview, so keeps your eyes out for that.

The last one I put up was Arsenal v Chelsea in the League Cup semi-final second leg when I tipped up Eden Hazard FGS at 11/2, and he duly obliged.

After the weekend of FA Cup surprises, I’m tempted to take the plunge on a few shocks in the leagues this week.

I like the look of Cambridge to win at Coventry at 4/1 with Bet365 (bet HERE) after the Sky Blues progressed to the 5th Round with a 1-0 win at MK Dons.

I’m also going to take a punt on Sheffield Wednesday at Middlesbrough. Both sides have fairly new managers and there’s not been much between them recently, so the 5/1 on the Owls to get a win with Betway (bet HERE) looks quite big. I’m sticking 0.5pts on each. Good luck! 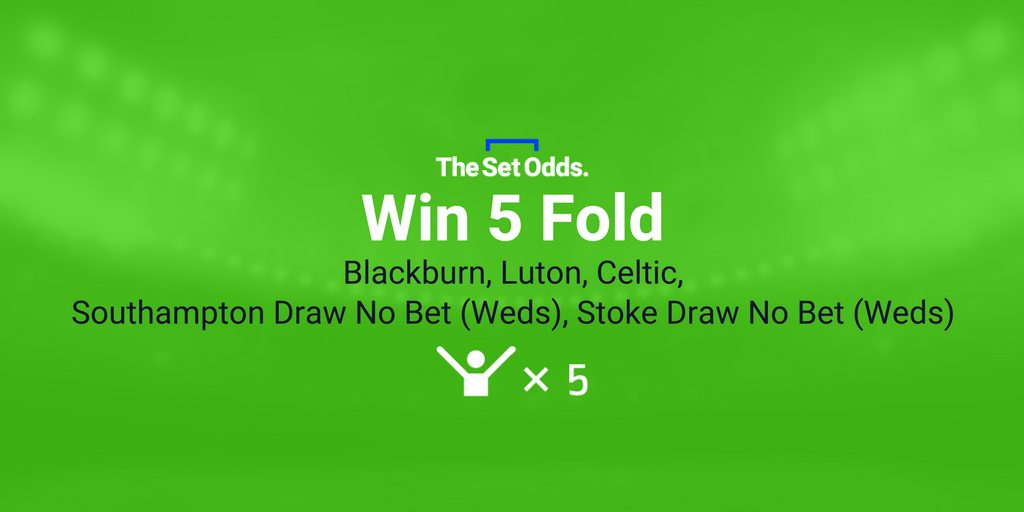 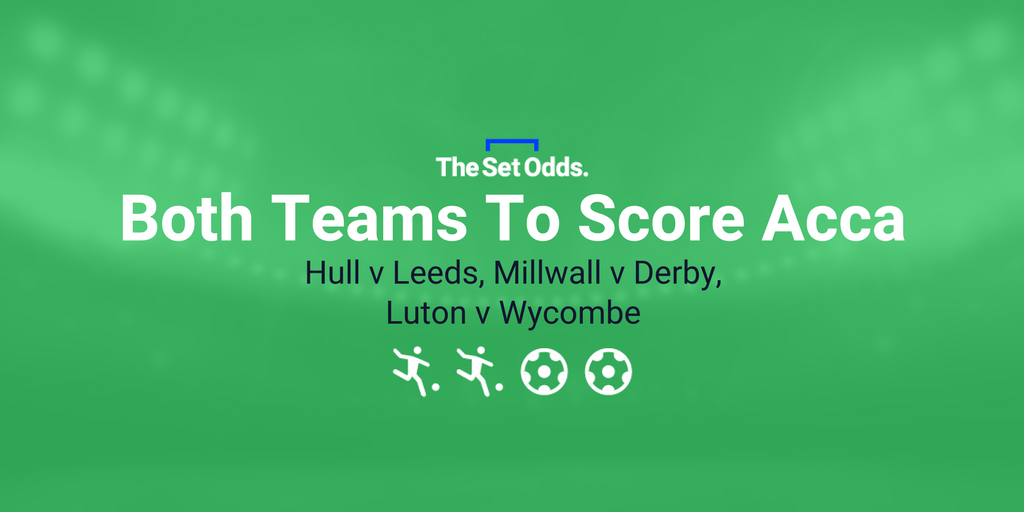 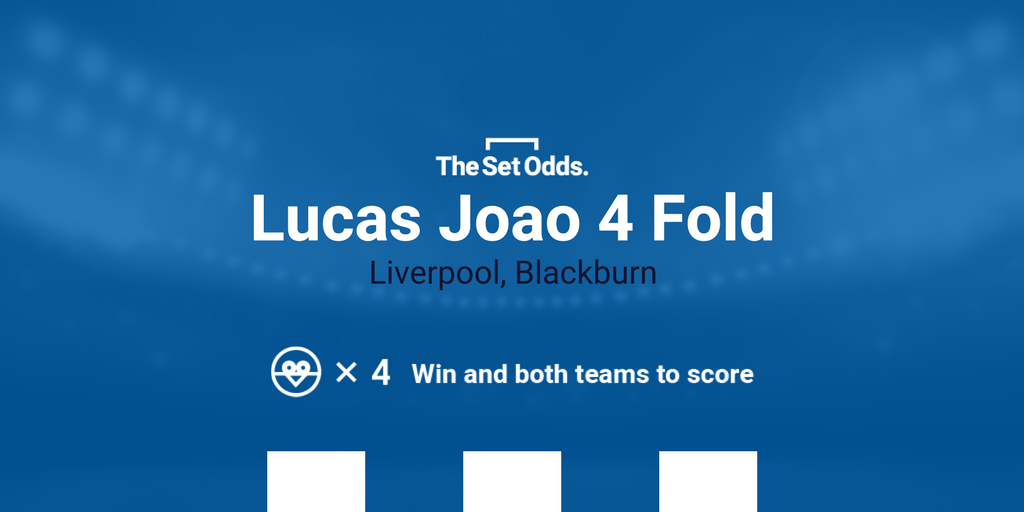