The Premier League returned last weekend after the FA Cup action but we still had some shocks.

Man City, Wolves, Wigan and Luton, who are arguably the best teams in the top four divisions, all failed to win.

But I’m hoping both Wolves and Luton can bounce back from their defeats last weekend by seeing off Nottingham Forest – who I thought were poor against Aston Villa – and an average at best Morecambe side, both at home, for this weekend’s Win 5fold to prevail.

Fulham are now on the verge of the play-offs after putting some form together – although they appeared to get quite lucky at Middlesbrough last week – and I like the look of them to defeat Burton at Craven Cottage.

Oxford have been pretty inconsistent this season but should have enough to outdo League One bottom side Bury – I’m hoping the Shakers won’t be too shook into action following the sacking of their manager Chris Lucketti in midweek.

And the final selection is over in Spain, where I fancy La Liga second-place side Atletico Madrid to ease to victory against Girona, to complete a 7/1 5fold.

I’m also hoping to be in seventh heaven with the 7/1 Mixed Multiple this week. I’ve backed my own side Villa, who have won three League games on the bounce without conceding, and there is a tasty 385/1 about the Lucas Joao this Saturday.

I also fancy a couple of singles. My main bet is on Sheffield United winning away at Norwich.

The Canaries fielded a strong team away at Chelsea in the FA Cup third round replay on Wednesday night, manging to take the Blues to penalties.

But 120 minutes plus the shootout emotion away from home could leave them a bit fatigued come Saturday, and on the Blades’ last outings they managed credible draws at in-form Derby and Villa.

I also like the look of Blackburn to win and BTTS away at Fleetwood at a big 4/1 with Bet365 (Bet HERE). There’s 0.5pts going on that. 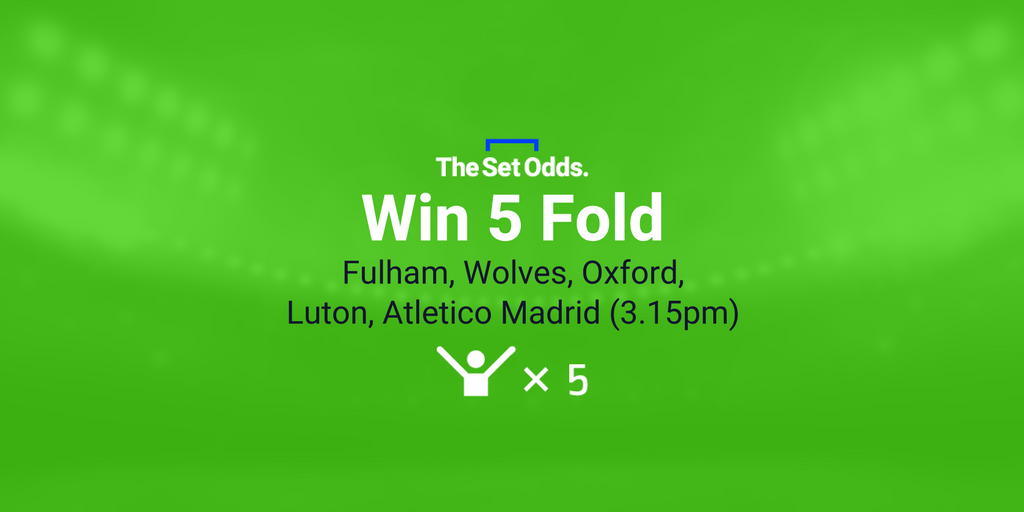 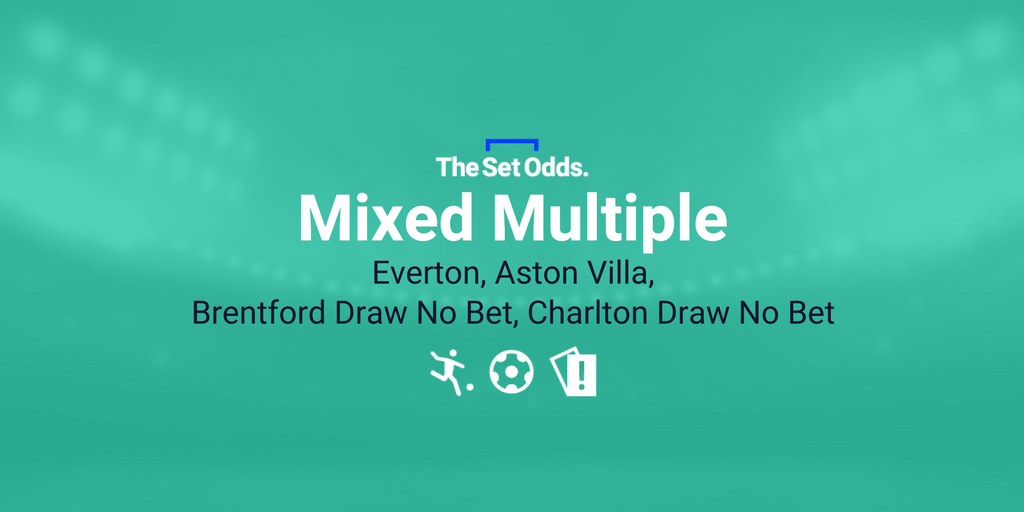 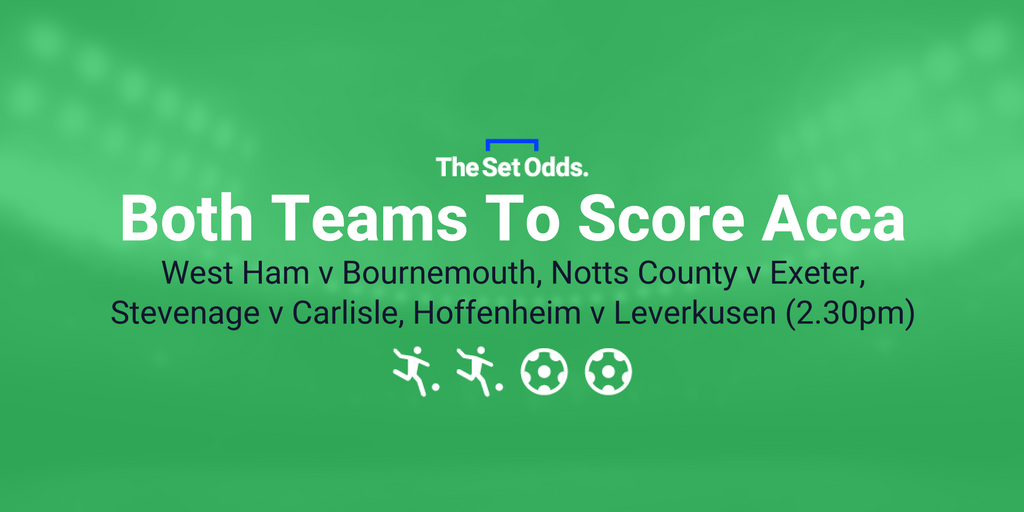 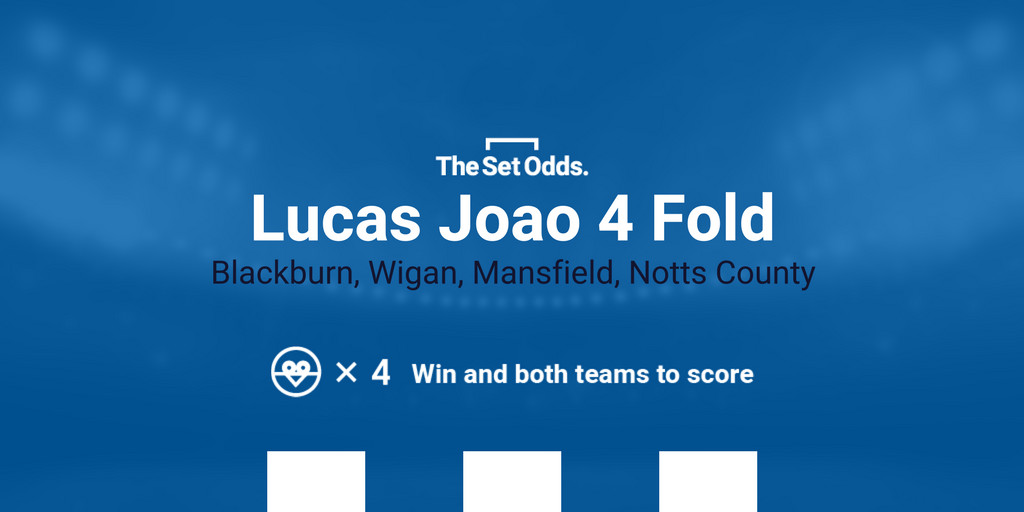