The Premier League is back this weekend which would usually fill me with delight after an average weekend of FA Cup betting – but then I took a look at the fixtures.

It’s another one of those weekends in the Prem where you could pretty much make a case for home win, away win or draw for any of the 3pm games, apart from, perhaps, Leicester winning at Chelsea.

And looking further down the English football pyramid it looks like being a tough punting weekend, so much so I’ve even taken a trip over to France (not literally, sadly) to pick out Nice as hopeful home bankers.

Even though Chelsea didn’t inspire much on Wednesday night against Arsenal they should be able to get the job done against Leicester, while I’ve also, slightly riskily perhaps, picked out another team who were in League Cup action in midweek.

I was going to leave Bristol City out this weekend because they could well be tired from their near-heroic exploits at Man City on Tuesday, but they’re odds against at home to an inconsistent Norwich side which has tempted me to back them to win or draw.

Wolves are the Man City of the Championship this season so I like them to see off Barnsley at Oakwell, and Bradford should knock up a comfortable win at home against Northampton.

In France, I like Nice at a shade of odds against to beat an Amiens side who have won just one of their last seven, so hopefully Mario Balotelli can ensure the visitors hit a bum note following his intimate physiotherapy this week (Google it).

The big game of the weekend sees Liverpool host Man City on Sunday afternoon, and I’ve put up three selections at 9/1, 6/1 and 11/2 for the game in my Big Match Preview right here. 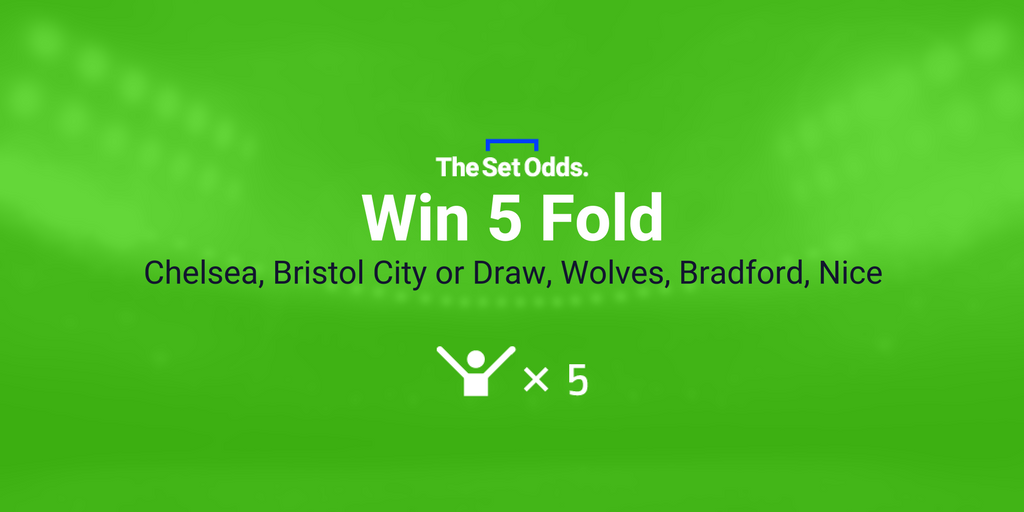 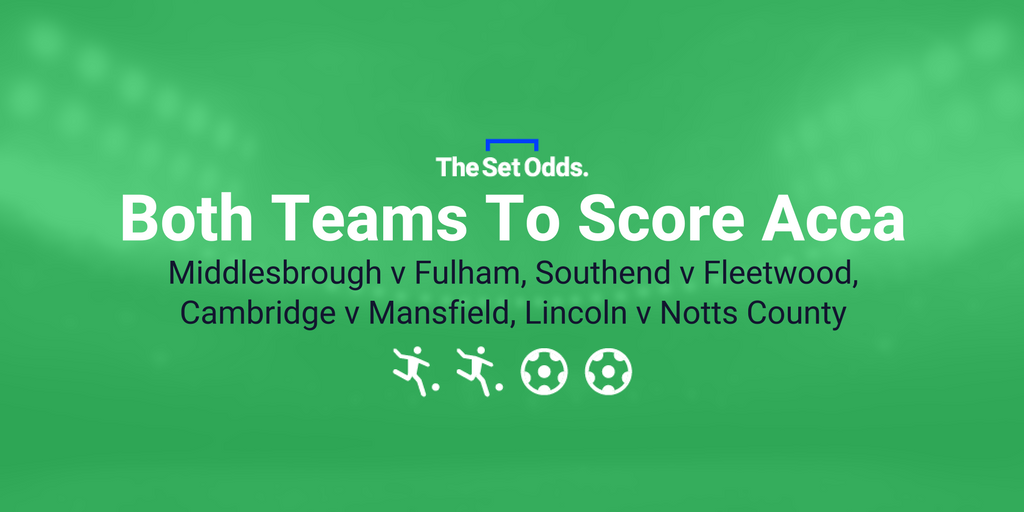 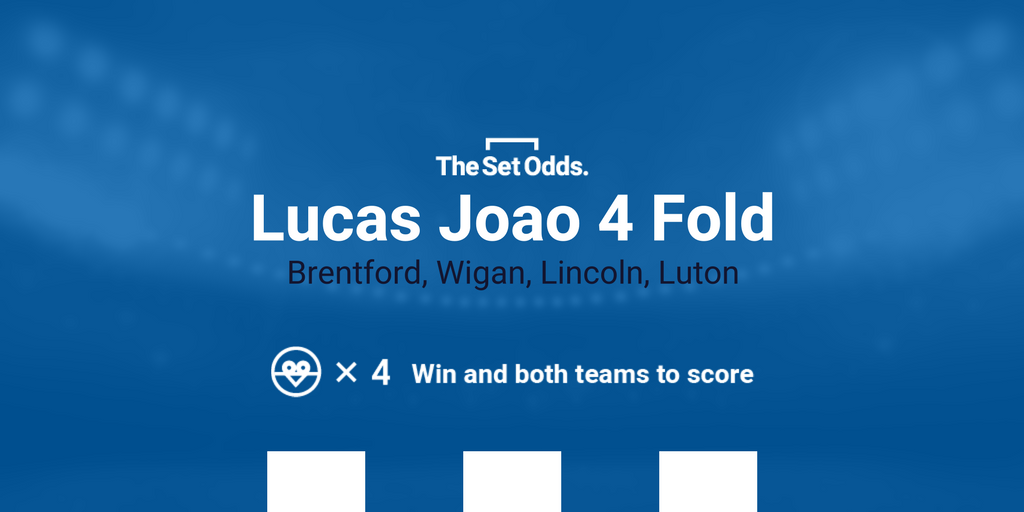