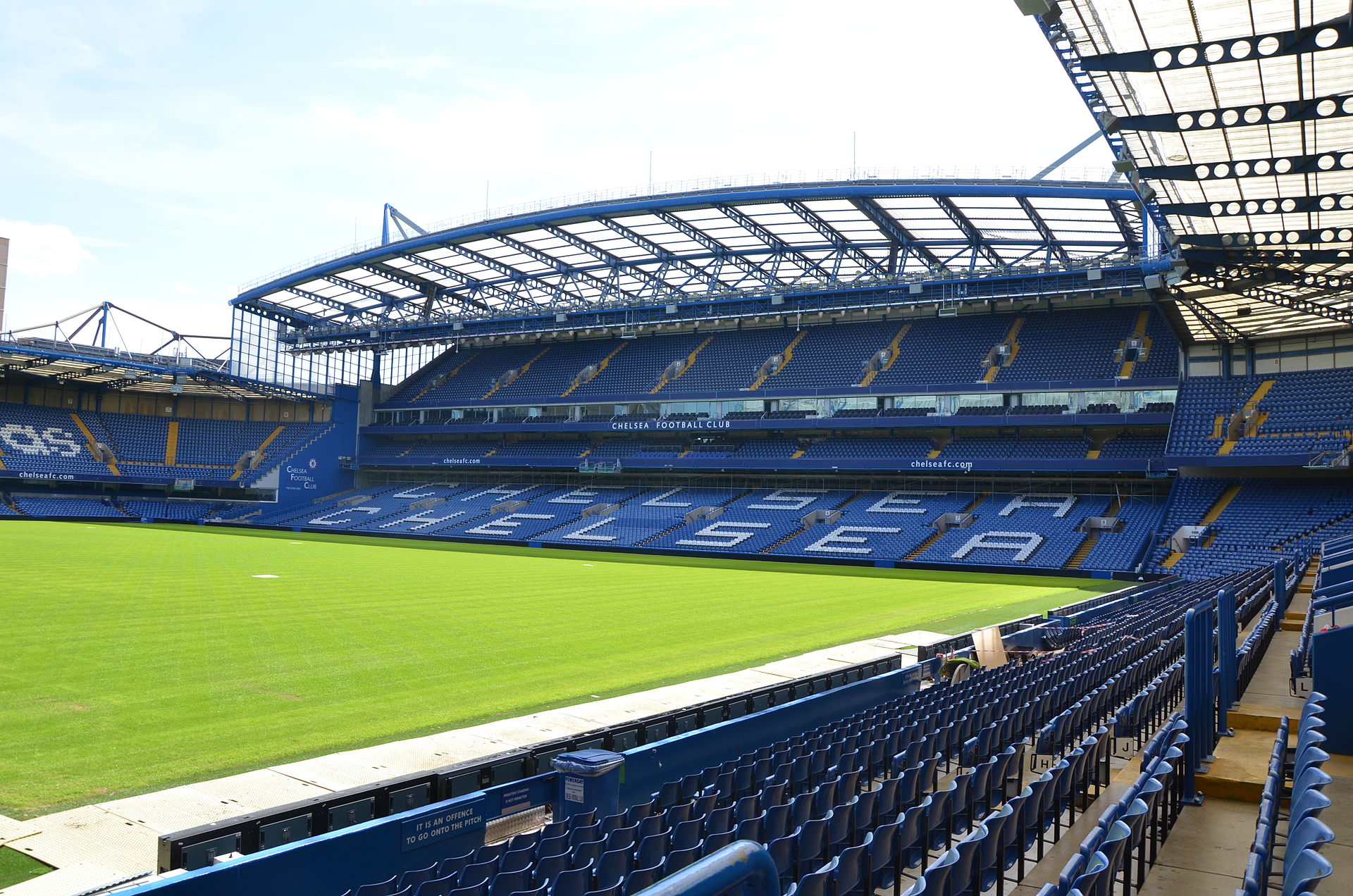 After their disastrous 2015/16 campaign, Chelsea look to get back on track this term under Antonio Conte, who had Blues fans eagerly anticipating the start of season after masterminding Italian victories over Belgium and Spain at the Euros. The Hammers’ boss also impressed at the Euros, but in his role as a pundit on ITV, and they’ve got European football and a new stadium to look forward to this season.

Chelsea only managed five wins at the Bridge last season, with four of those against the bottom-four and the other Mourinho’s customary victory over Wenger. The problem was largely at the back as the Blues only managed three clean sheets at home all season. The Hammers, conversely, lost only five road games and were excellent at the top teams, beating Arsenal, Liverpool and City, whilst managing draws at Leicester and United.

Bilic has crucially managed to keep hold of his star man Payet and, with few other changes to his squad, there’s no reason why they can’t start the season well. They beat Arsenal at the Emirates on the opening day of last season and look to be underestimated to at least get a result here. Andy Carroll netted a brace in their last friendly against Juventus and having scored home and away against the Blues last term we’re backing the big man to find the net again.

Andy Carroll to Score Anytime at 4.0

Both teams have scored in Chelsea’s last five league matches. Yes Both Teams To Score Bet 1.75

There have been Over 2.5 goals in the last six West Ham away league matches. Over Total Goals 2.5 Bet 1.80

E. Hazard to score and Chelsea to win 3/1

Chelsea to win and BTTS 3/1