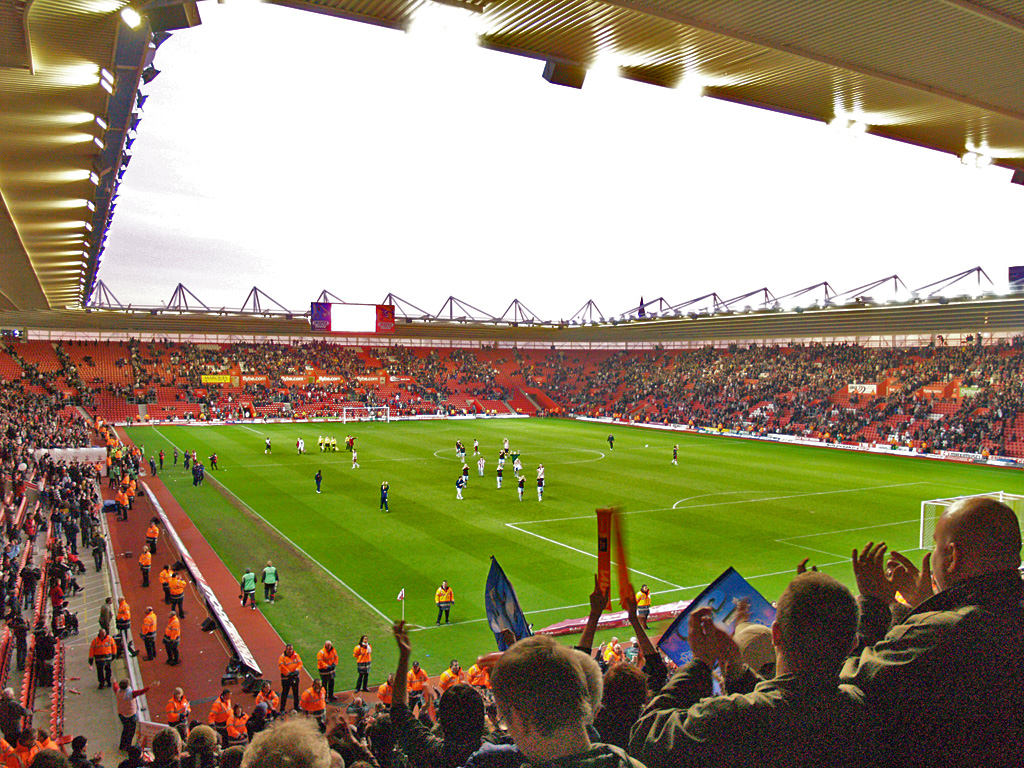 Arsene Wenger finally splashed some cash landing Shkodran Mustasfi and Lucas Perez for a combined fee of £52m towards the end of the transfer window. With all their Euro 2016 stars returning to the match day squad, Arsenal finally look ready to start their season.

The Gunners welcome a Southampton side they’ve never lost to at home in the Premier League (W12-D5-L0). Although they won just one of their five home games against sides that finished 6th-10th last season, the Saints are performing much more like a bottom-half club this term where Arsenal won eight of 10.

In an attempt to reverse his side’s fortunes thus far Claude Puel broke the club’s transfer record to bring in attacking midfielder Sofiane Bougal. However, this may not solve the Saints’ problems up front as they remain without a focal point to their attack since the departure of Graziano Pelle. This was highlighted last time out as frontman Charlie Austin failed to touch the ball inside the opposition’s box. Another cause for concern is the injury Fraser Forster picked up on international duty as the Saints have won 55% of games he’s started but just 29% he’s failed to.

The south-coast club have fallen behind in all three of their league games this season. Although they were able to claw back a point against Watford and Sunderland at home they never looked like getting back in the game at Old Trafford. We can envisage a similar story here and although Arsenal were ahead at the break in just nine of their 19 home games last term, they did go on to complete the W/W HT/FT double on eight occasions.

Nathan Redmond to score and Southampton to win @ 13.00