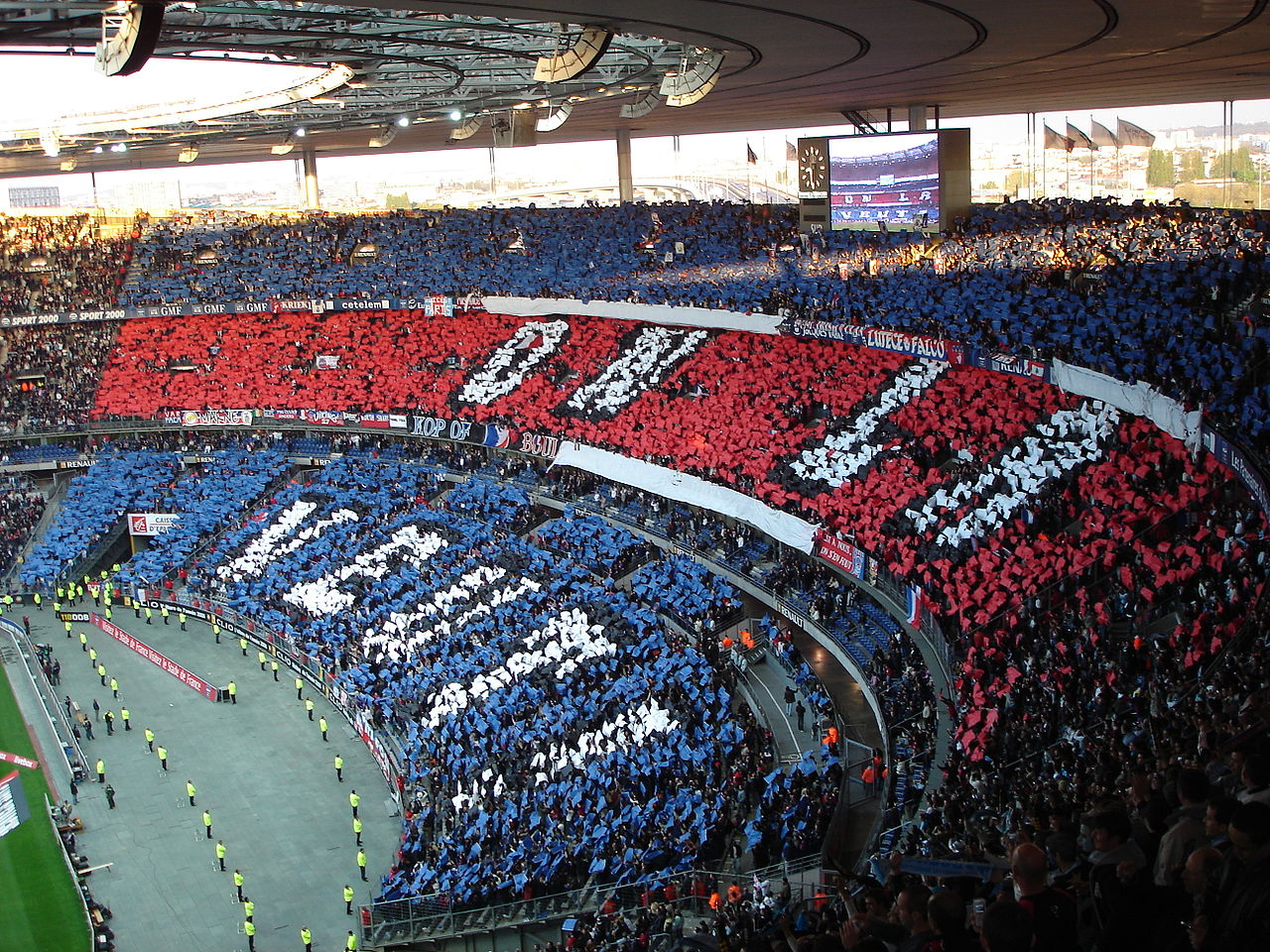 PSG got off to a winning start under Unai Emery but they had to work hard for their 1-0 win at Bastia. Their first game at the Parc des Princes sees them host Metz, who bounced straight back up to Ligue 1 last season and got off to a fantastic start as they came from behind to beat Lille at home, but they face what will be their toughest test of the season here.

Metz managed just one away win in Ligue 1 back in 2014/15 as they managed only five goals in their 19 road games, though one of those did come in a 3-1 defeat at PSG. Indeed, since they put three past Lille and given PSG’s poor defensive record against the lesser sides, we think they might be able to get on the scoresheet again here and they may also be worth siding with +3 on the Handicap at 1.65.

Recommendation: PSG to Win and Both Teams to Score at 3.25

As a journeyman footballer approaching the end of his career, Gareth Seddon…