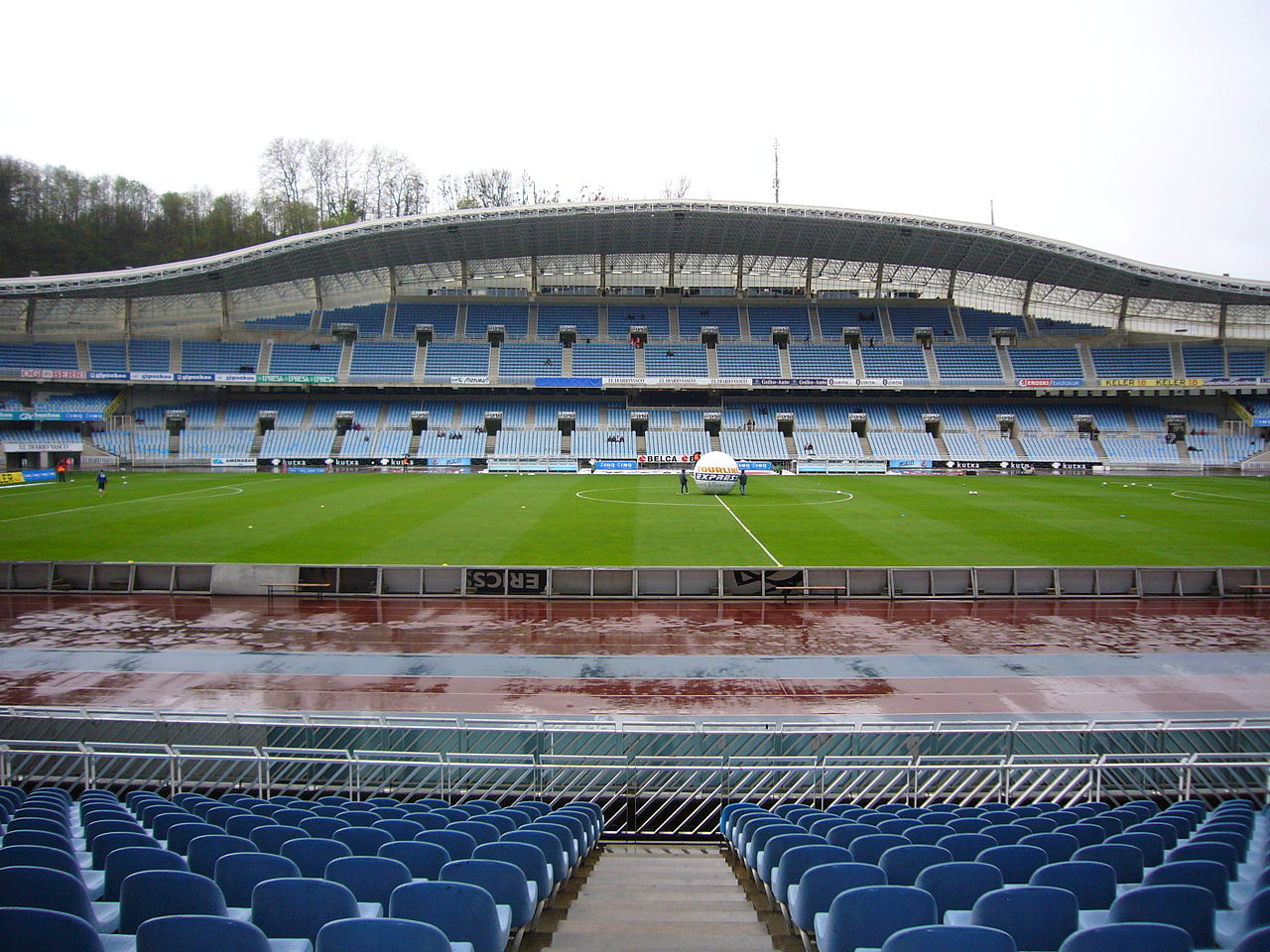 A strong finish to the season under Sacristan, who replaced the beleaguered David Moyes, meant that Sociedad managed to climb up to 9th and record their third top-half finish in the last four seasons. A change in manager also did the trick for Madrid as they almost reeled in Barca in the league, though Zidane was just given a bit too much to do by Benitez.

Sociedad were W7-D3-L4 at home under Sacristan with the standout result being a 1-0 win over Barca, though they were narrowly beaten 1-0 by Real. Indeed, their record when hosting Spain’s ‘Big Two’ is W6-D2-L4 since 2010/11, though each of their defeats did come against Real. Nonetheless, they did manage to find the net in nine of these games and only lost one by more than goal.

Real won their last 12 games under Zidane but kept just seven clean sheet in 20 matches under the Frenchman, and only two on the road, where they had a W8-D2-L0 record. As a result, and given Sociedad’s strong scoring record when hosting the top teams, we fancy both teams to find the net in this one and since Sacristan has had a good transfer window, keeping hold of the likes of Vela and Illarramendi whilst bringing in a couple of players of their own, we think they might catch Madrid and are backing them to prove a tough nut to crack.

Recommendations: Both Teams to Score ‘Yes’ at 1.65

There have been Over 2.5 goals in eight of Real Sociedad’s last nine league matches against Real Madrid.  Over Total Goals 2.5 Bet 1.67

Hello all, The FA Cup didn’t go too well for us and…