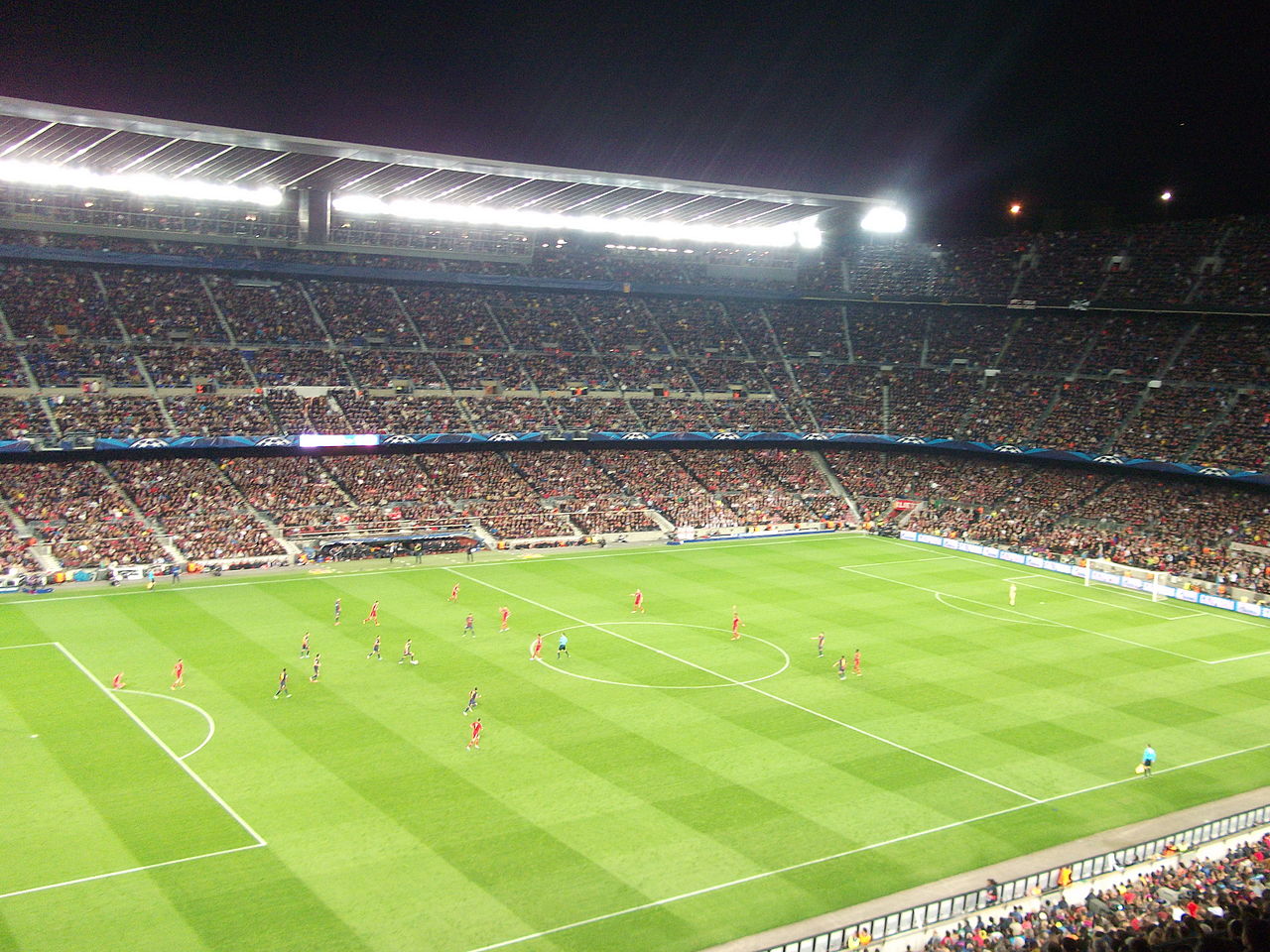 Barca cruised to success against Sevilla in the Super Cup in midweek and begin their league campaign by hosting Real Betis, who impressed in their first season back in La Liga last term, finishing 10th, though they were the lowest scorers in the division as they netted just 34 times.

Betis were W5-D6-L8 on the road last term but they were hammered at each of the top-three, losing 5-0 at the Bernabeu, 4-0 at the Nou Camp and 5-1 at the Vicente Calderon. Since Barca have won their last five opening games since 2009/10 by more than two goals when they’ve been at home, we’re expecting them to do the same here, despite the absences of Neymar and Iniesta.