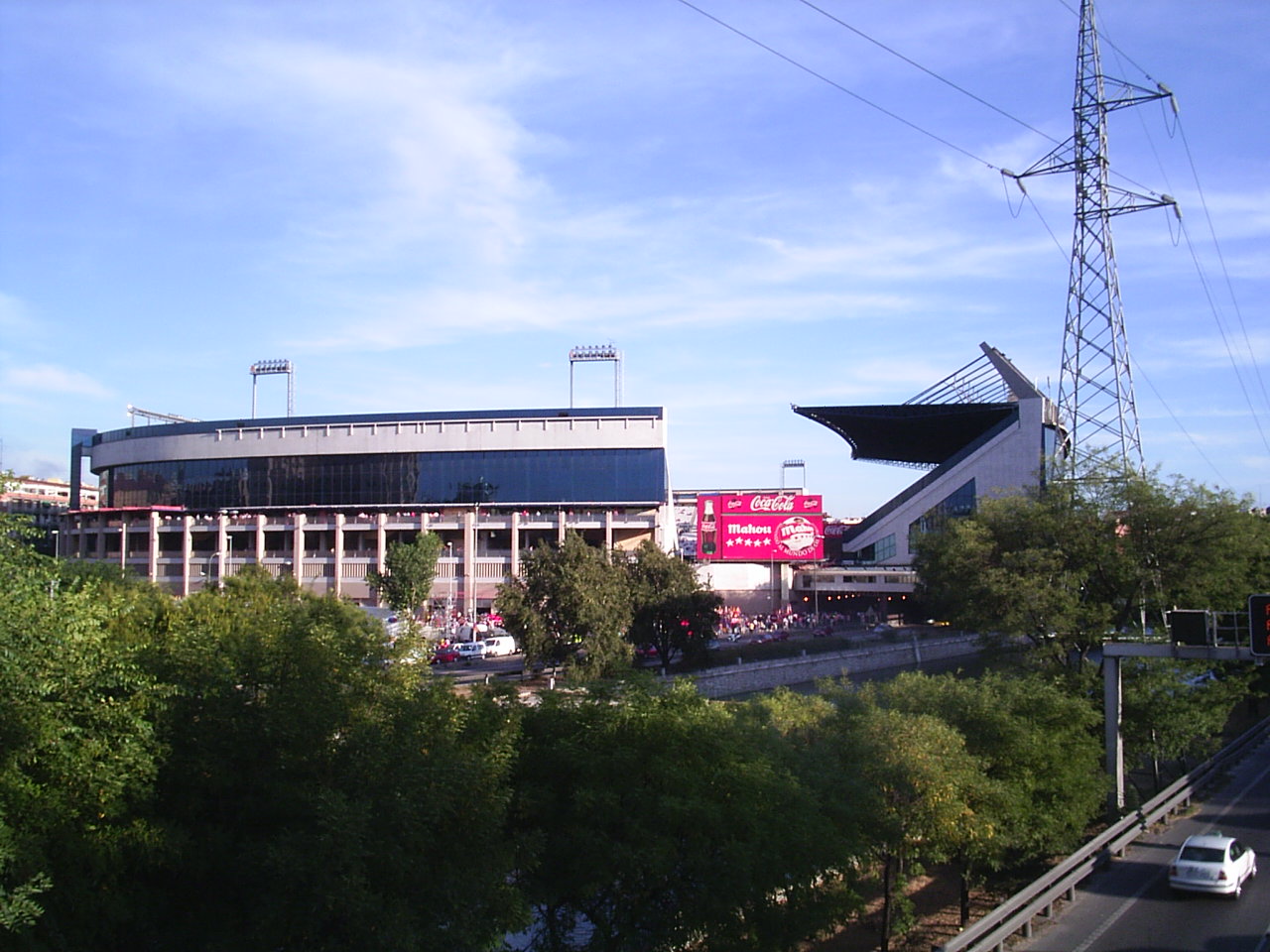 It was another excellent season for Atletico Madrid under Diego Simeone as they finished just three points behind Barca in the league, while they suffered penalty heartbreak at the hands of their Madrid rivals in the Champions League final. Their La Liga campaign begins at home to Alaves, who return to the top tier of Spanish football for the first time since 2005/06.

Atletico were excellent at the Vicente Calderon last term, where they had a W15-D3-L1 record and kept 13 clean sheets, conceding just seven goals there all season. They’ve won all 18 of their home games against bottom-six sides since 2013/14 as 14 of these wins were without conceding while 13 were W/W doubles.

Alaves were solid defensively in La Liga Segunda last term as they only conceded 35 goals in their 42 games but they managed just 49 goals themselves and as a result they will surely struggle to find the net against this Atleti defence, which is up there with the best in Europe. With that in mind, we’re backing Atletico to win to nil and also to be ahead at half-time and full-time.

Recommendations: Atletico Madrid to Win to Nil at 1.61

There have been Under 2.5 goals in four of Athletic Bilbao’s last five away league matches against Sporting Gijon. Under Total Goals 2.5 Bet 1.65