Kevin de Bruyne talks to Nike about the coming season, who he looks up to in football, and his new boots, the Magista 2…

“I just started (pre-season) last Friday so now for me, it’s more about the physical work because I’m a little bit behind the others. Obviously I didn’t lose too much ground because of the Euros but for now it’s important to come back as quick as possible so I can get into a great shape and help the team.”

“I’m excited (about working with Pep Guardiola). I’ve been in a few meetings and been following the training. It’s been a little more tactical as he has a lot of ideas. I’m looking forward to being able to play and put these tactics into practice. 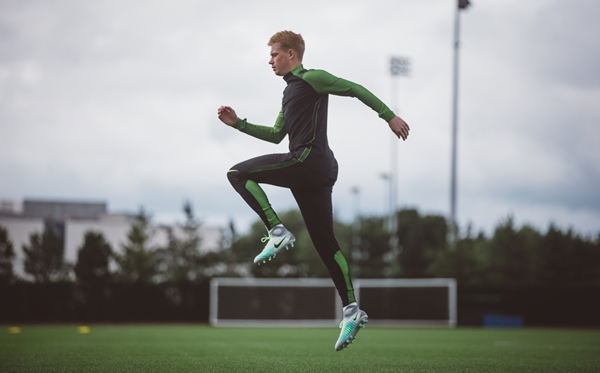 When I was little, I would always move closer towards the goal. I always wanted to score and create something. I think it’s always been in me to play more offensively than defensively. You just want to be able to help a team mate to score goals so you can win. The excitement mostly comes when it goes into the back of the net.

I really looked up to Zidane and Ronaldinho. Two completely different playmakers but they were incredible. Everyone has their own style but I just like the way they played at that moment. 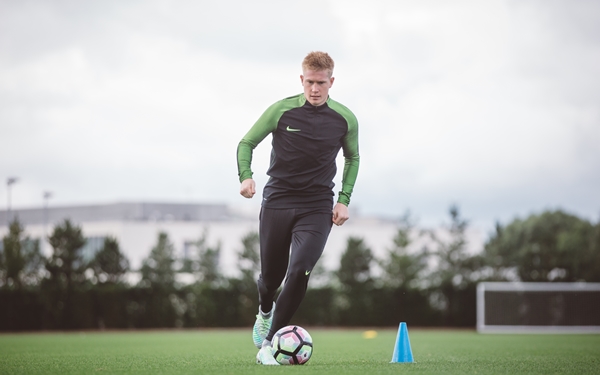 Ever since I was young, I like to be competitive. No matter which game, I’m always competitive. (Retirement) is a long way off but that will be one of the biggest things I would probably miss when I don’t play the game any more.

I’m a creative player on the pitch. The Magista 2 is the boot for me, personally – the foot feels connected to the ball, the fit is great and I can move quickly and confidently in different directions. 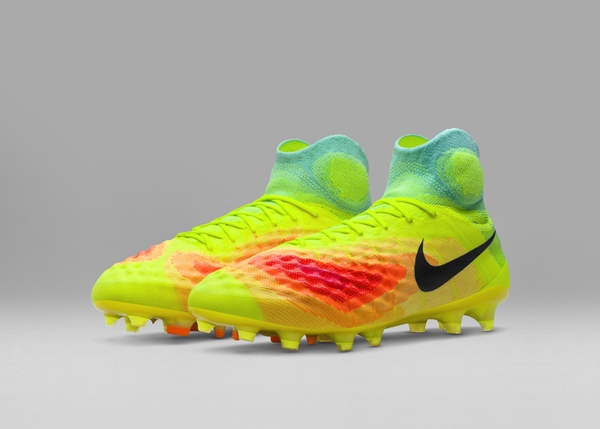 I feel good. I played in the Mercurial since my teens but once I had tried out the Magista 2 a few times I was ready to make a change. It is light, so I can cover all the ground I need to, but gives me a feel for the ball that’s right for my game.