“Calling all creators: be the first to design your club’s 3rd jersey.”

adidas have launched an enticing new campaign asking fans to design their club’s third kit for the 2017/18 season – and eventually one will be picked to be the actual shirt.

The new creator studio on the adidas website is searching for innovative designs that could be used by Juventus, Bayern Munich, Manchester United, Flamengo, AC Milan and Real Madrid.

There have been thousands of entries so far, and those that are voted into the top 100 will stand a chance of being picked by a panel of players, designers and club legends to be worn in 2017.

“It’s an amazing opportunity for fans from all over the world to make their mark on their favourite club, and to be a part of the club’s history,” said Gareth Bale.

“Madrid fans are some of the most passionate in the world and I’m particularly excited to see what the club’s winning kit design looks like.”

The base colours for the kits appear to have been decided, but fans have already started submitting their own designs as you can see below… 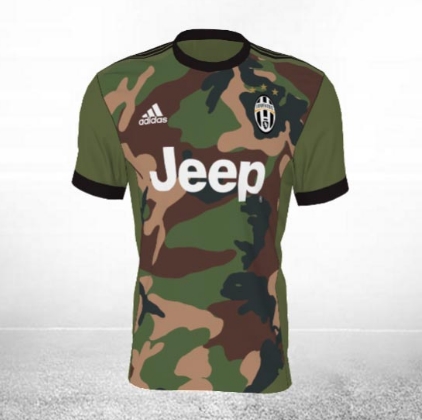 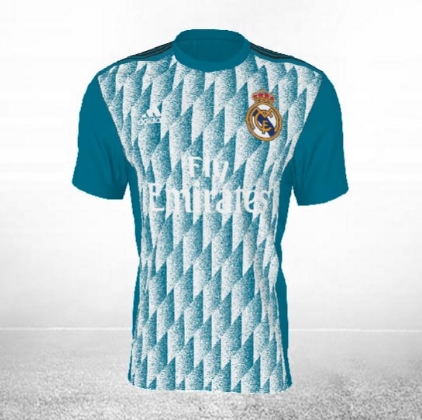 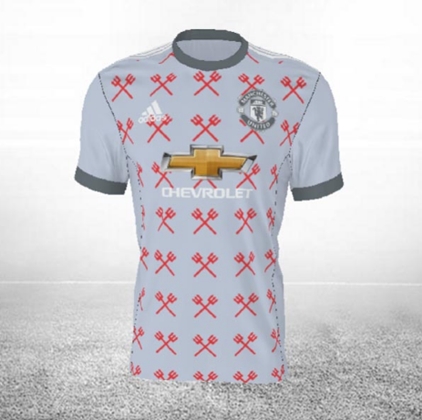 You can enter the competition here.